In 2008 Tate Research and the Live Art Development Agency instigated the Legacy: Thinker In Residence Awards as a one-off initiative to recognise UK based artists whose bodies of work have tested the nature and possibilities of live practices and had a demonstrable influence on the field of Live Art.

Live Art is often an ephemeral and fleeting experience and raises many questions about what it might leave behind. The processes of archiving Live Art and its positioning within an art historical context, pose many challenges to the artist, the archivist, the art historian, the scholar and the audience alike.

Legacy proposed to provide two artists with £30,000 each and the opportunity to undertake in-depth research periods, including extensive research in Tate’s archives, addressing the legacies of performance in art historical contexts, examining the processes and challenges of archiving live work, and looking at their own performance practice in relation to these.

Following a national nomination process begun in August 2008 forty nine artists were nominated for consideration for Legacy Awards. Of these, twelve were invited to submit proposals on how they would approach the idea of legacy.

The Legacy: Thinker In Residence Awards were offered to Anne Bean and Tim Etchells, who in different ways saw archiving as a creative process, a reimagining of stored documents and words. For Legacy Anne Bean worked with Robin Klassnik and Richard Wilson on TAPS: Improvisations with Paul Burwell and Tim Etchells created the publication While You Are With Us Here Tonight.

Anne Bean is an artist whose work encompasses a range of media including installation, performance, drawing, photography, video and sound using a wide range of materials from fire and pyrotechnics to weather balloons and wind to steam and honey.
www.annebean.net

For Legacy Anne Bean worked with Robin Klassnik and Richard Wilson on TAPS: Improvisations with Paul Burwell. London based artist Paul Burwell, who died in 2007, was Bean’s collaborator in the Bow Gamelan Ensemble and was known for his exuberant fusions of fine-art installation, percussion and explosive performance. He was an advocate of, and passionate participant in, all forms of experimental art.

TAPS took the form of a weekend of screenings of specially commissioned films and live performances presented by Matt’s Gallery at Dilston Grove, London on 17-19 September 2010 and the publication of a double DVD which was launched at a special event: A Midsummer Night’s Dram: Improvisations With Paul Burwell at Café OTO, London on 21 June 2011.

TAPS can be purchased here.

Tim Etchells, While You Are With Us Here Tonight

Tim Etchells is an artist and a writer who has worked in a wide variety of contexts, notably as the leader of the performance group Forced Entertainment and in collaboration with a range of visual artists, choreographers, and photographers. His work ranges from performance to video, photography, text projects, installation and fiction.
www.timetchells.com

For Legacy Tim Etchells created a new publication While You Are With Us Here Tonight, a poetic and idiosyncratic reflection on questions of legacy, document and archive, drawing on aspects of Etchells’ solo work and on his long-running collaboration with the other members of Forced Entertainment. As well as original writing from Etchells and archive images from photographer Hugo Glendinning, the book also features contributions by a handful of other contemporary artists and thinkers including Adrian Heathfield, Vlatka Horvat, Terry O’Connor, Kate Mcintosh and Janez Jansa.

A starting point (and conceptual anchor) for this publication is a monologue text first performed by Terry O’Connor as part of First Night, developed and directed in 2001 by Tim Etchells with the Forced Entertainment group. In the text O’Connor implores the audience not to think about a list of topics and things, from global warming to scars and scrapes, from rope burns and badly parked cars to badly managed hospitals and badly looked after gardens and so on ad infinitum. Wrapped through and around this text (as an excessive amount of footnotes) are strands of reflective text, memory fragments, images and quotations provided by both Etchells and his invited guests, all of which spin off from the centre in different directions.

The book is both a reflection on the past, and a performative thinking forwards into possible futures, a journey or drifting by association and a transformation of one text into a series of others through the playful, disruptive and illuminating enterprise of footnoting.

While You Are With Us Here Tonight can be purchased here. 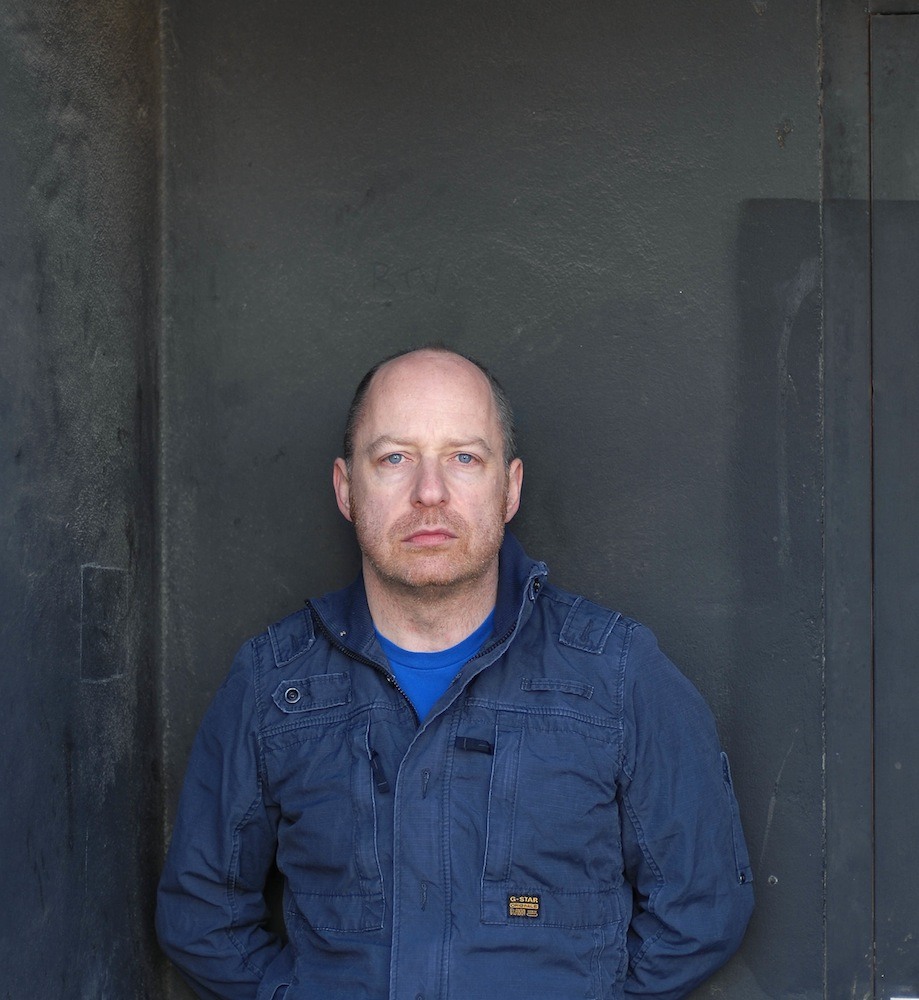 Other projects in Legacy: Thinker in Residence Awards