As LADA approached the end of its two-year Catalyst fundraising programme, we invited the artist Joshua Sofaer to reflect on and respond to the work which we had carried out through the programme. Sensing that LADA, and our Catalyst consortium partners Artsadmin and Home Live Art, were already sufficiently engaged with reflection and evaluation on Catalyst, Joshua instead proposed to find a method to raise money for LADA for a project that would be difficult to fund in the current economic climate: a one-off award of £10,000 to an individual artist, with no pressure on outcomes, which would be supported by private giving: The Arthole Artist’s Award.

Joshua’s project involved the creation of The Arthole Cockle Medal for Live Art Philanthropy (an edition of three, in gold, silver and bronze), and a related series of invited, intimate fundraising dinners in Joshua’s home.

The Arthole Cockle Medal was developed as a one-off project, but on experiencing the ‘elegant joy’ of the work Joshua created – a work that in its conception and realization both made the case and was the case for the challenges Live Art poses to conventional fundraising – television executive Gary Carter not only agreed to make a gift to LADA, he offered the entire £10,000, and reimagined the The Arthole Artist’s Award as an annual endeavour, with one (gold) medal and with artist, patron and chef each nominating new candidates for the following year. Gary, the inaugural recipient of the Arthole Cockle Medal for Live Art Philanthropy was awarded the 2015/16 medal, which he accepted in the name of his son, Lucio A C Shala.

The bronze and silver medals were taken to the harbour at Margate, where they were cast into the sea at the Thames Estuary; a propitiatory act to appease the Arthole spirits, and leave Gary as the sole beneficiary of a unique artwork.

A full description of the project, with documentation, can be found on Joshua Sofaer’s website.

Gary Carter was invited to respond to the themes of this project, and his text can be read here.

The first Call for Proposals for The Arthole Artist’s Award 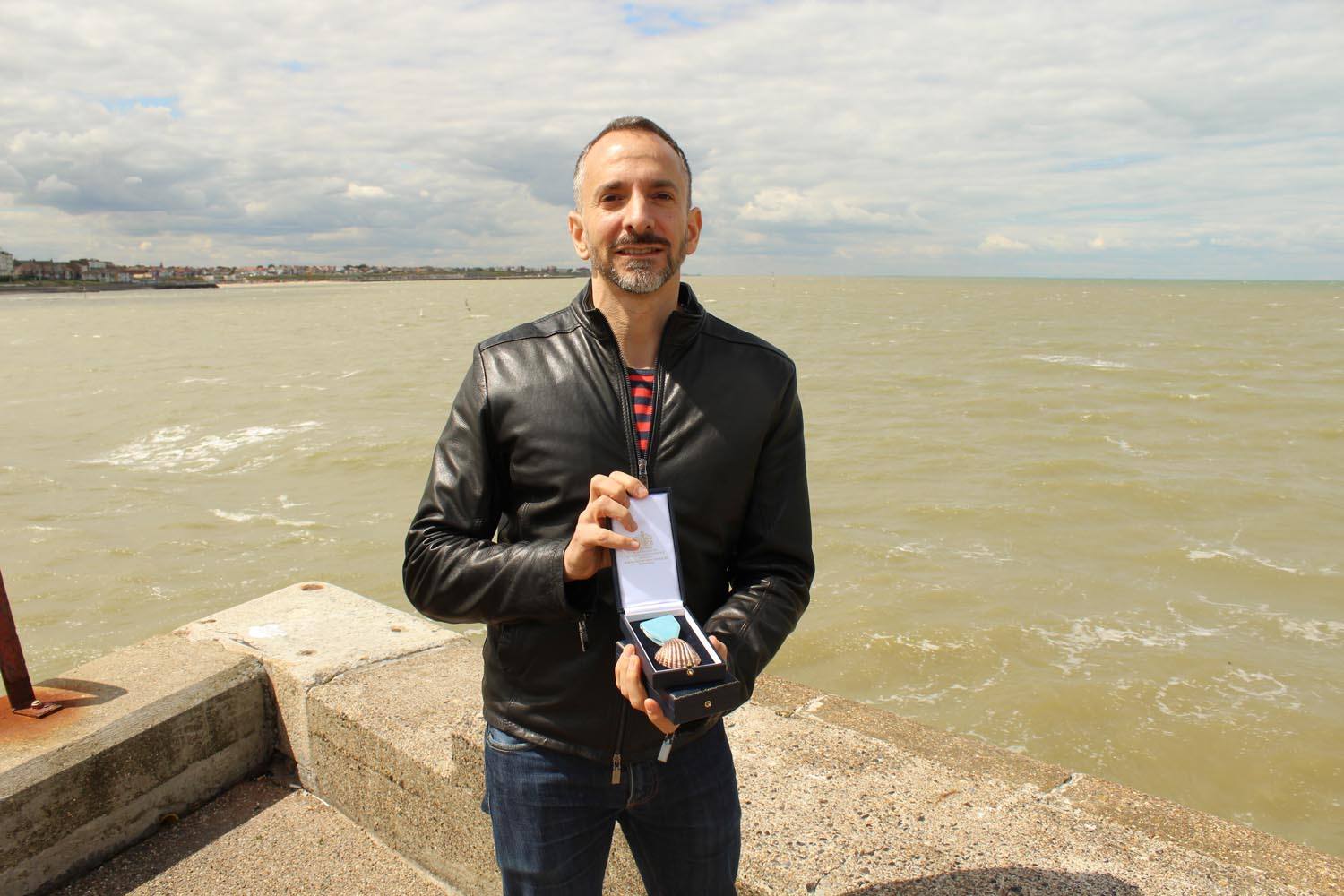 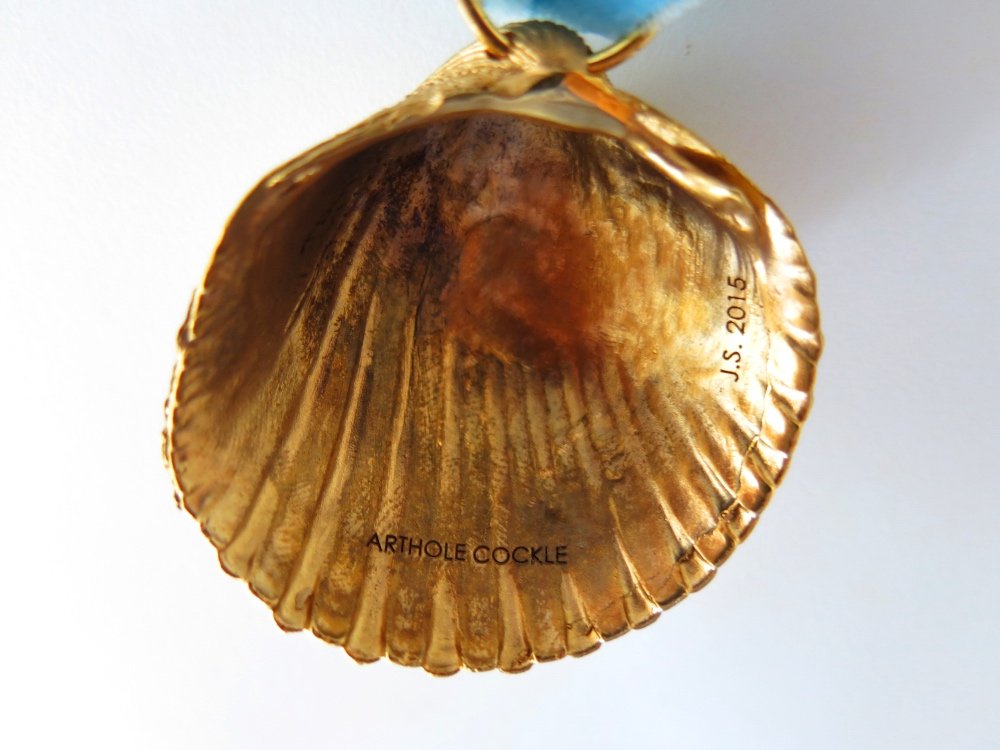