To mark his ten years of survival as an artist, LADA is collaborating with Scottee on a number of projects that look back on a body of work that includes performance, Live Art, cabaret, nightclubs, pop ups, knees ups, theatre shows, projects, fine art, public artworks and international touring.

Scottee: I Made It
The first project is a book, Scottee: I Made It. The publication celebrates Scottee as a maker, marks both the achievement and the influence of his work, and the fact he not only survived the violence and traumas so much of his work depicts, but thrived. Contributors to the publication include Bryony Kimmings, Travis Alabanza, Kelly Green, Patrick Fox, Charlotte Cooper, Selina Thompson, Ashleigh Owen, Munroe Bergdorf, Michael Segalov, Lois Weaver, Ben Walters, Chris Goode, and Sarah Gallagher, aka Scottee’s mum. Scottee: I Made It is published by LADA, edited by Jen Harvie and designed by Alexander Innes.

The Outsiders Handbook
The second is a free downloadable zine, The Outsiders Handbook, for queer, trans* and questioning teenagers – a survival guide for figuring out a world beyond mainstream cultures and imposed heteronormative values. The Outsiders Handbook is written by four artists who identify as part of the LGBTQIA+ community: Scottee, Travis Alabanza, Selina Thompson and Emma Frankland. “We all grew up in the UK and we found our friends and each other through the internet and by doing arty stuff. We want to share with you ways we continue to meet other queer and trans* folk like us, to give you encouragement and offer you a bit of love and care”

Launch events for these publications will take place at LADA in London on Thursday 6 September and Thursday 13 September at HOME, Manchester.

Scottee: From Your Retrospective
We are also collaborating on a retrospective of Scottee’s cabaret and short performance work: Scottee: From Your Retrospective, in which show-offs, punters and die-hard fans will re-enact Scottee’s cabaret and performance work from memory at the Roundhouse, London on Friday 7 September 2018. We can’t promise this won’t be a shambles. There will be a booze trolley if all else fails. Scottee is looking for anyone who can remember his cabaret turns to perform just one piece at this event!

In 2010, as an emerging artist Scottee won the title of Time Out Performer of the Year – since then he has been creating provocative work for audiences across UK, Europe, Australia, Japan and the US.

His debut solo tour The Worst of Scottee won the prestigious Total Theatre Award in 2014. Most recently he was included on Independent’s Rainbow List as one of Britain’s most influential LGBTQI+ people.

Last year Scottee directed the critically acclaimed Putting Words in Your Mouth which was become one of Matt Trueman’s top 10 shows of 2017, quickly followed by the sell-out preview tour of Bravado.. A national tour of the production is currently touring until late 2018 to coincide with his first book published by Oberon.

Scottee is not easily definable; artist, activist and troublemaker. His work is brash, clumsy and will often leave you a bit annoyed, overwhelmed but never impartial.

“10 years ago I started taking myself a bit more seriously. After 5 years of knocking about nightclubs, putting on performance and dress up parties for queer kids in London I attempted to self legitimise and become an artist – I became Scottee. I had no education, I didn’t go to art school, I was just a mouthy fat kid from an estate in Camden that had ideas above his station! I set about doing it myself because I was being kept out in the cold. I created performances for nightclubs, set up cabaret nights and collectives, infiltrated spaces, built a reputation as a troublemaker, made myself the centre of attention – unignorable …for better or worse”. Scottee 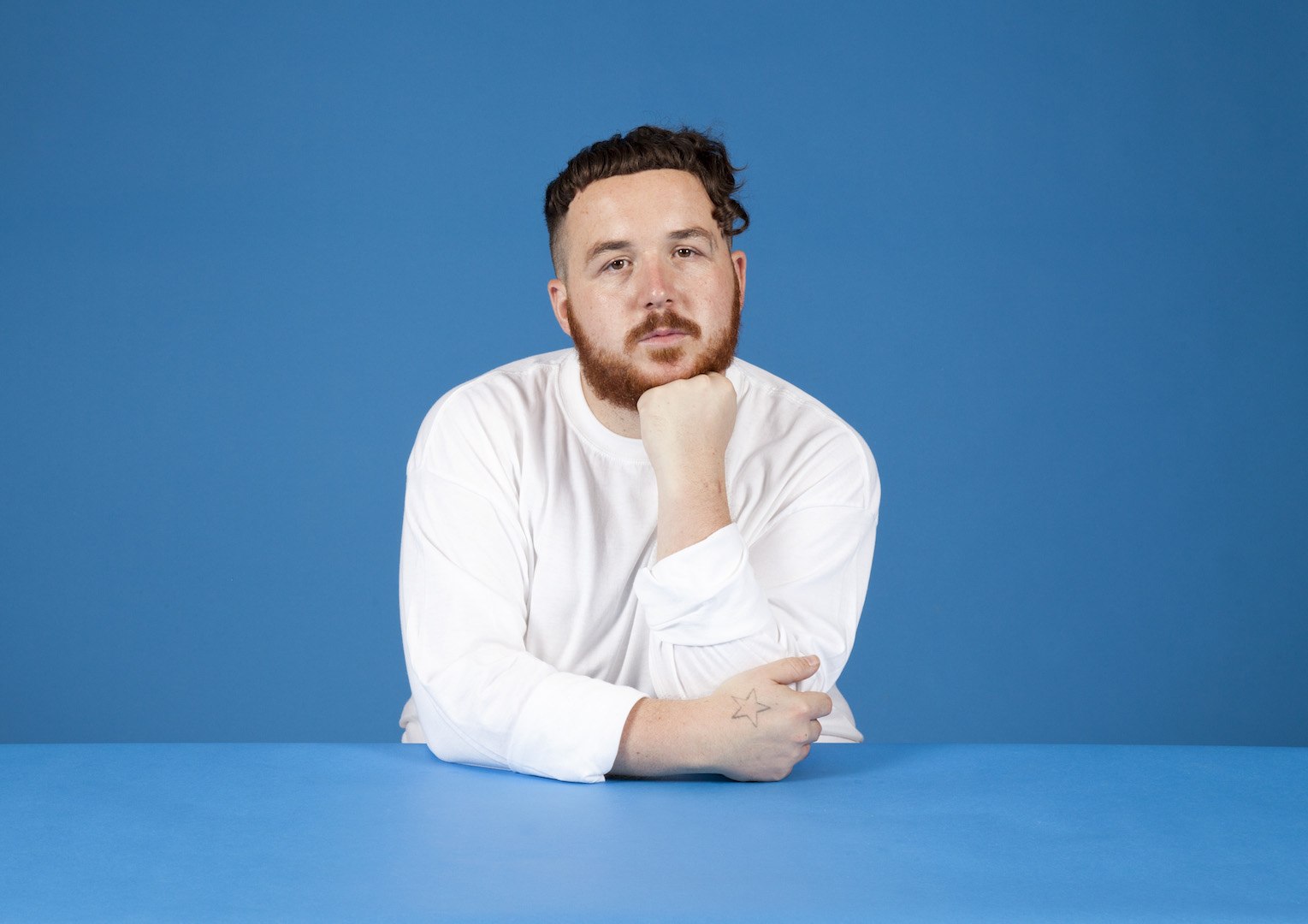