We’ve created this short film on the occasion of our 20th Anniversary which looks back at 20 years of our work. The film features archive material from our projects and initiatives as well as interviews with Katy Baird, Lauren Barri Holstein, Season Butler, vacuum cleaner, Tim Etchells, Marcia Farquhar, Brian Lobel, Stacy Makishi, Nando Messias and Martin O’Brien.

In 2019, LADA marked its 20th anniversary. We celebrated this milestone with a series of initiatives throughout the year, including – 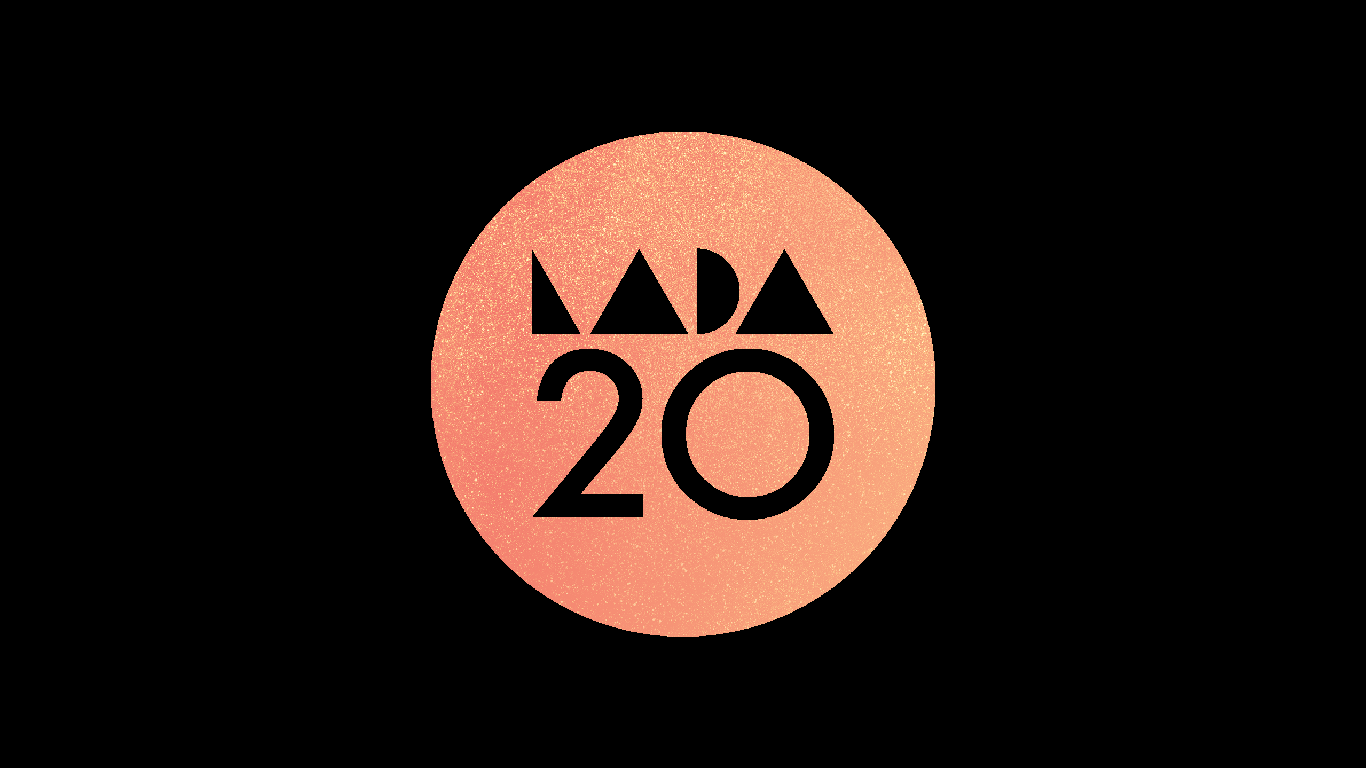 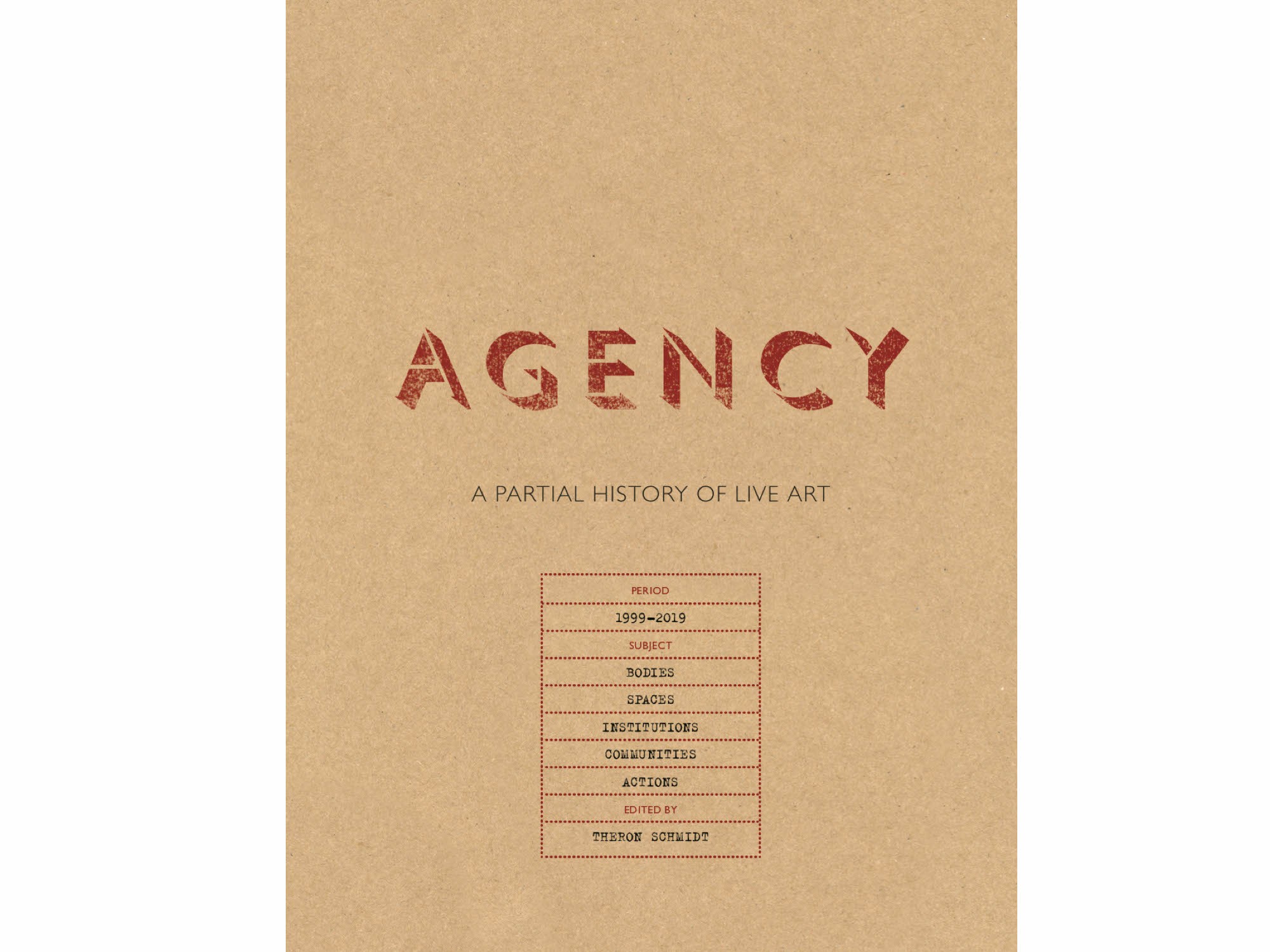 Other projects in LADA 20th Anniversary 2019

Live Art on the page, the stage and the screen

Interventions by leading disabled artists in the birthplace of the Olympic Games.

A book of collaborative photographs of the body in performance by Manuel Vason.