Double Your Money with Scottee – documentation

In May 2015 LADA put out a call for proposals for Double Your Money, offering artists £1,000 and inviting them to turn it into (at least) £2,000 which would be split equally between the artist and LADA.

The initiative was part of our Catalyst supported research into fundraising, and particularly individual giving. Our research had taken many forms, including testing and implementing different fundraising strategies in collaboration with artists, and participating in workshops and training sessions with fundraising professionals. One of the things that struck us from these sessions was just how problematic it is for artists, particularly artists working in performance, to generate support from patronage and philanthropy. Notwithstanding the ethical questions of who artists are prepared to take money from, and what taking that money means, Live Art represents all kinds of challenges to art, the art market and the commerce of culture, and most artists working in performance simply do not have access to wealthy benefactors.

Whilst understanding the necessity of trying to generate resources beyond the provision of public subsidy, we suspected that artists were possibly more likely to raise money for their work through an Apprentice-style money making exercise, or a flutter on the horses, or any other get rich quick scheme, than they were from a rich benefactor.

Double Your Money was both a way of testing this and a critique of a fundraising culture that seems grounded in elitism and privilege.

We were delighted that Scottee responded to the Double Your Money call with a proposal that addressed the complexities of public funding, class, and luck, by spending the £1,000 fund on lottery tickets and, in front of a live audience, attempting to win big during a live broadcast of the National Lottery draw.

Double Your Money took place at the Royal Vauxhall Tavern, London, on Saturday 5 September 2015 with the support of Duckie.

Read Scottee’s response to the project and watch documentation of the live event below.

Scottee on Double Your Money

Over 4 days in early September 2015 I went to over 60 shops, spending on average three awkward minutes explaining the premise of Double Your Money to people in newsagents, supermarkets and dodgy sweet shops off the beaten track. My aim? To spend £1,000 on lottery tickets and win millions of pounds for the arts.

I tried and failed, but hopefully it started a discussion about how our work is funded, who funds it and what alternative funding revenues could exist if and when the public purse should run dry.

So in the spirit of evaluation what did I learn? I guess the overarching thing I took away was that failure is OK. After coming out of the Edinburgh Fringe this year with a deficit of £3k, a pile of rejection letters from funders stacking up on my desk, a near commission worth thousands that was nearly mine until the company decided they wanted to make craft (LOL) and I lost £603 of LADA’s hard earned dosh – you could say failure seems to be very present in my work these days.

I guess I should be crying, depressed and looking for a real job (or at night school learning craft). However, I’m accepting that things don’t always work out how you want them to – luck isn’t something you can manifest nor curate. Perhaps my new found lax attitude to losing is knowing what my Mum taught me when I failed to keep up payments on my first credit card: “they are not going to kill you, the world is not going to end.”

So, why is this pressure to succeed so present in so many of our practices? Like a lot of artists I inadvertently relate money to success, not because it means I can then afford to buy a scented candle but it means I’m able to make bigger more ambitious work; being able to make the work you want to make is a luxury these days. Since not winning millions I’ve learnt to allow failure in and with it clarity has quickly followed behind.

Accepting failure can be the best skill you can add to your armoury. For some reason we consider failure as a side effect, an afterthought or an evaluative negative. I think we should be approaching failure with awkward open arms whilst smearing (performatively) the jam left on our sobbing faces.

By welcoming failure into our work we learn what success is, once we’ve broken past the societal pressures of winning, coming first or achievement can we then tell the truth – after all, this is what good art is about, right?

Moving forward I think we should all agree to fail – publicly, embarrassingly and often. Making us better losers, collectively picking each other up whilst revelling in our humanness – only then can we learn why winning is completely overrated, undemocratic and for those afraid of failure.

Double Your Money: A call for proposals from artists 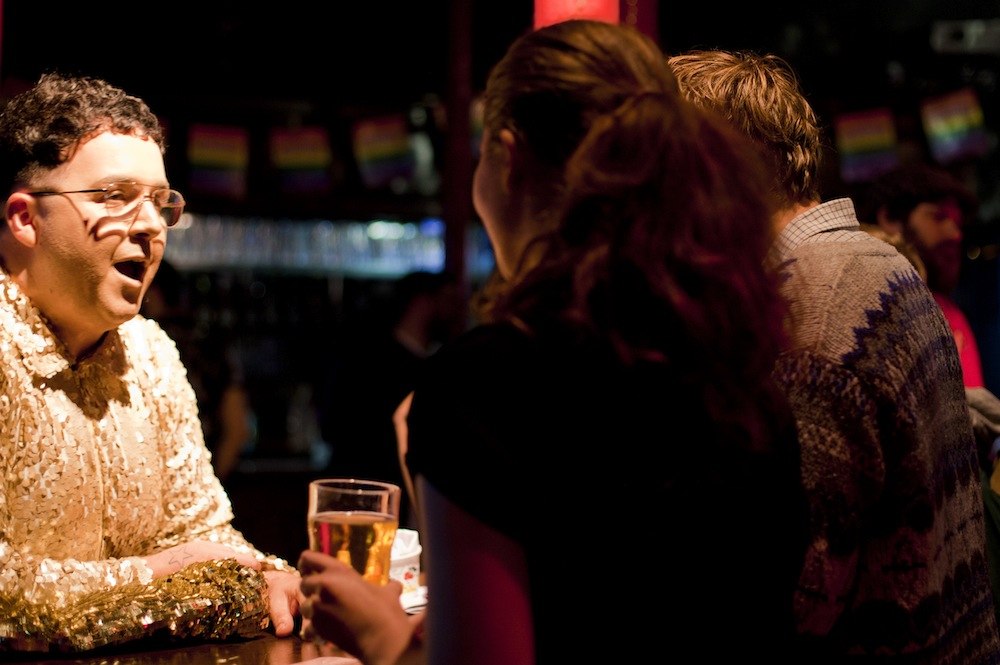 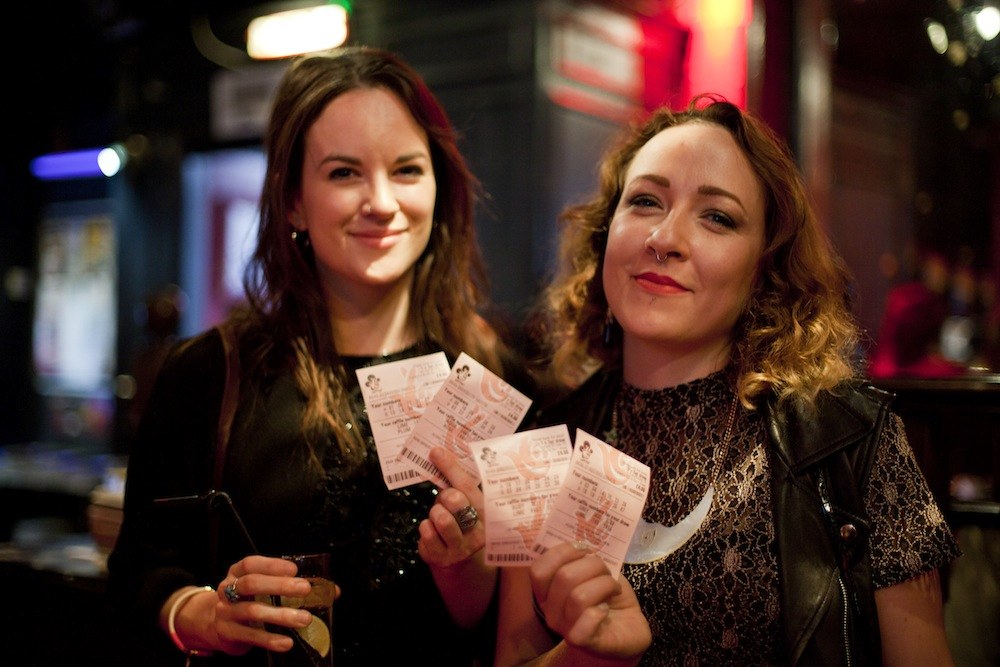 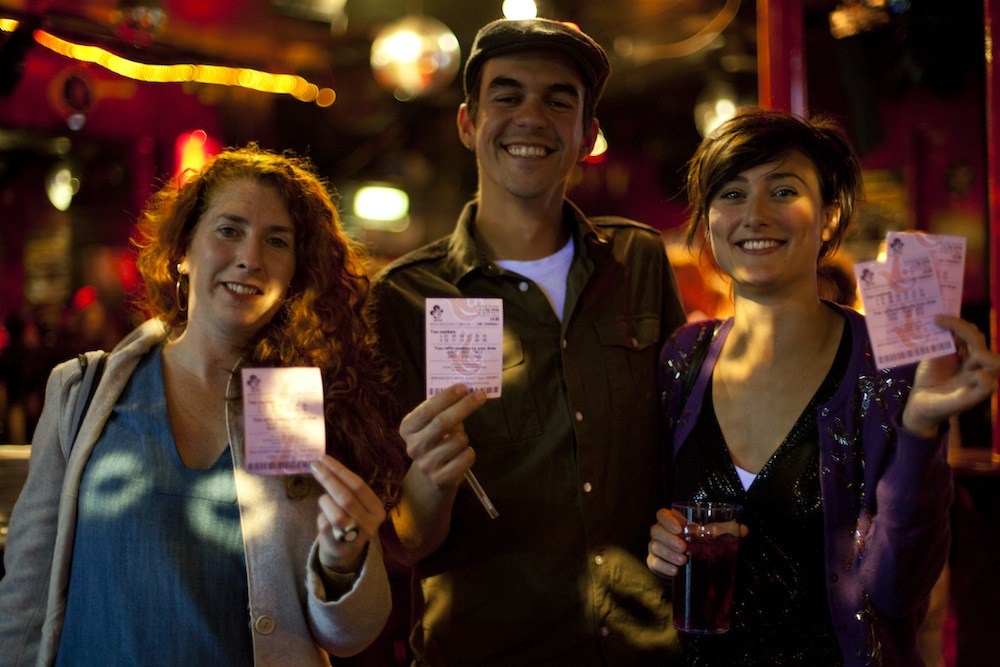 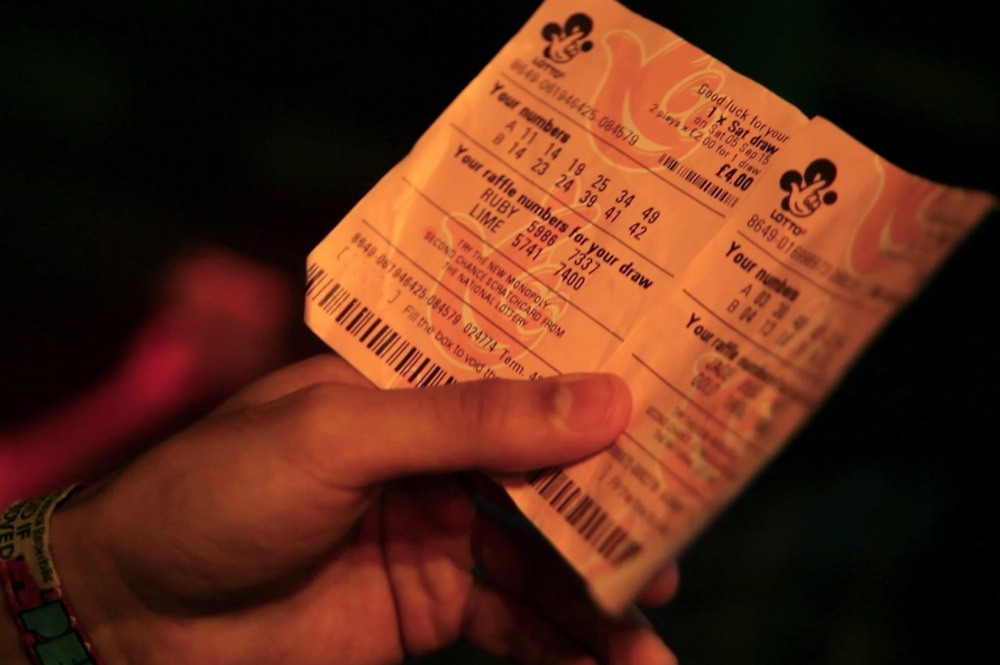 Part of Double Your Money with Scottee

Performance and Politics in the 1970s – documentation

Screenings, conversations and presentations which explore the history of performance art in the 1970s

Symposium in Birmingham to rethink ideas around diversity

PLAYING UP: A Live Art Game for Kids and Adults

An artwork taking the form of a game, exploring the potential of Live Art to bridge generations