Download a PDF of the China Live tour booklet.

China Live was a major UK tour of performances and film screenings offering audiences a rare opportunity to experience some of the visceral and challenging performance work being created by the current generation of Chinese artists. 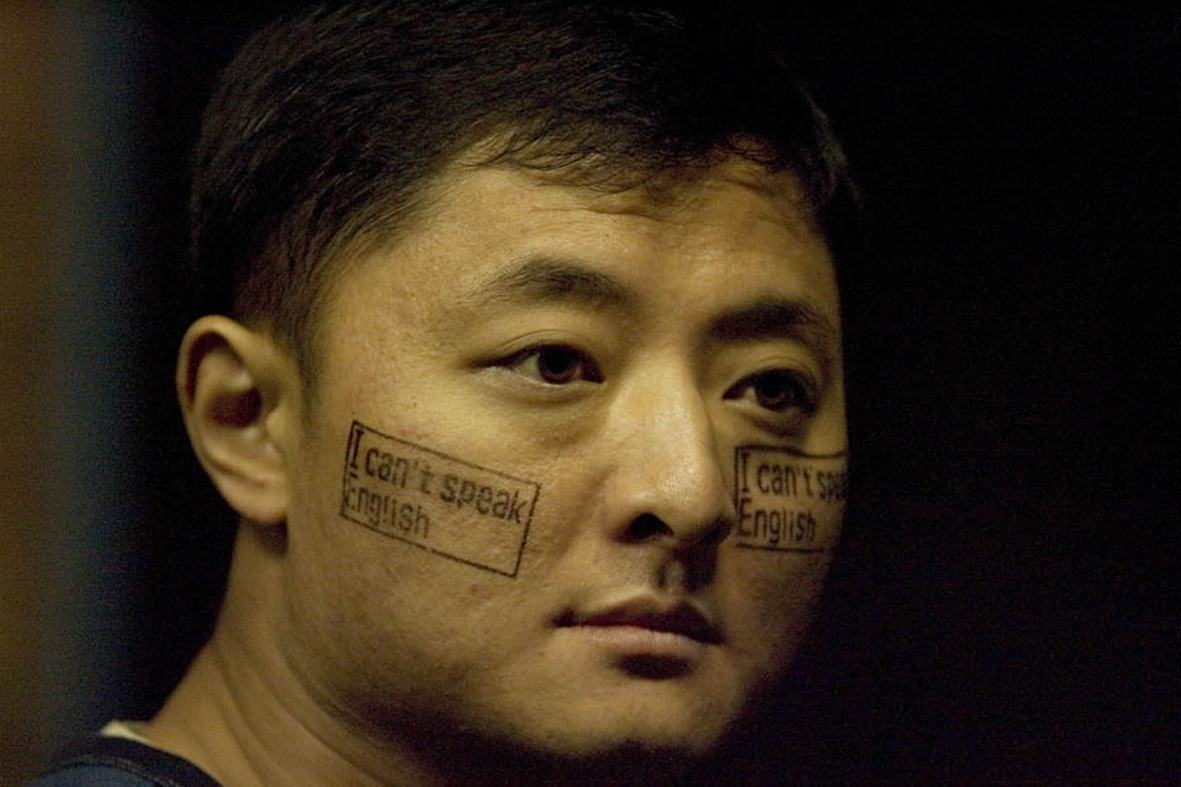 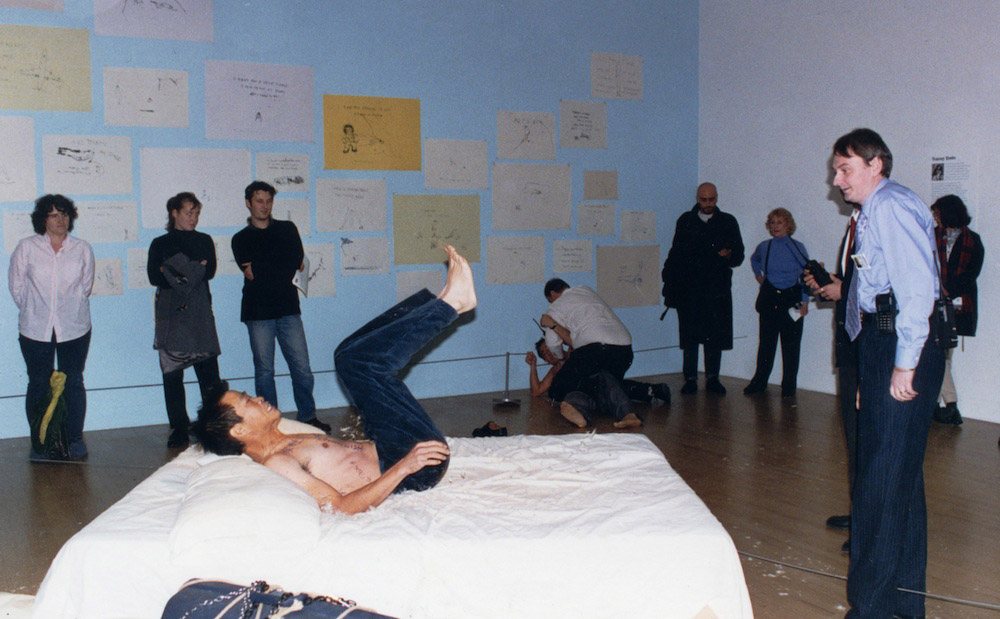 The first year of Performance Matters with symposia, re-dos, screenings and workshops exploring practice and discourse, event and writing.

Duckie invite you to a bourgeois cocktail lounge to sip nine short sharp shots in a taster for live art virgins.

A four day series of interventions, occurrences and happenings for Liverpool Biennial 2006.