Below is the final of a series of blogposts written by Tracey Warr responding to Remote Perfomances, the blogposts will be published daily on LADA's blog throughout the project.

The final day of broadcasting from Outlandia included a discussion with John Ireland from the Forestry Commission, more music from local musician Ingrid Henderson, and a series of new artworks responding to the Glen Nevis environment. Johny Brown’s radio drama, Into Outlandia, performed by Tam Dean Burn, took an old folk tale of four hunters and four vixens and updated it, evoking the urban, outsider dream of the Other Remote Place. Benedict Drew’s The Brave Tapes and the broadcasts by Goodiepal and Ed Baxter took different approaches to forms of communication – whistling, yodelling, shouting across spaces, fragmented texts concerned with nature and technologies – fragmented experiences and histories. Geoff Sample’s recordings of bird and animal calls suggested a parallel with the human voices tickling or assaulting our ears via the medium of radio.

Outlandia, Goodiepal remarked, is an urban dream: a romantic, magical treehouse, architect-designed, hanging in the trees with a view of mountains, visually expressing a hankering for return to childhood, escape from social convention and rules, immersion in Another Green Place. It is a microcosmic expression of a world and a life we would like to make and have that is so very different from the world we have made and move in. Remote Performances was broadcasting live to London via an almost silent hydrogen fuel cell generator and tooway satellite, engaging with the off-grid.

What is the result of mixing sessions with local musicians and interviews with local people giving a slice of local life, with works made by artists coming from around Scotland and further afield? This mix reflects back to Lochaber inhabitants their own experiences and contexts and expresses outsider longings for a far and different place. It captures hereness in Glen Nevis from many angles.

Before the inventions and widespread use of TV and the internet, radio was the dominant mode of mass communication. Now broadcasting offers a space for performance and reflection that is archaic and yet also a future form, a potentiality, a ‘free space’ (another Goodiepal concept) for self-definition unencumbered by the conventions and assumptions of previous generations.

Radio whispers its voices and sounds intimately into your ear, seeming to speak only to you. Radio satisfies the old need to hear stories reflecting human experiences.

Details of the project in process are at:

and the Remote Performances broadcasts will be accessible online shortly at:

A book developing on the themes raised by Remote Performances at Outlandia will be published by Ashgate in 2015. 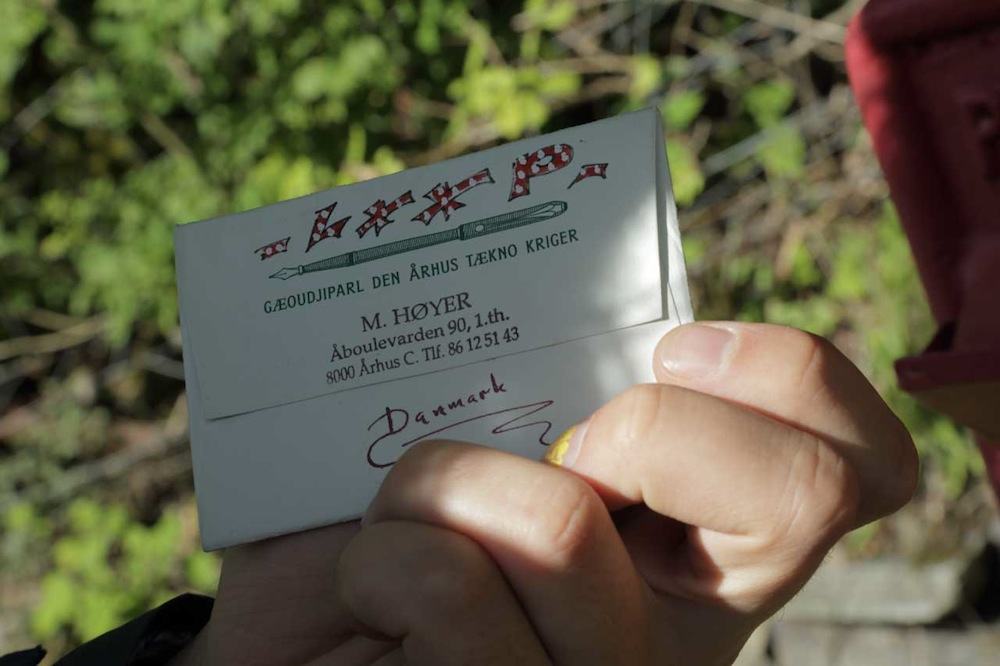 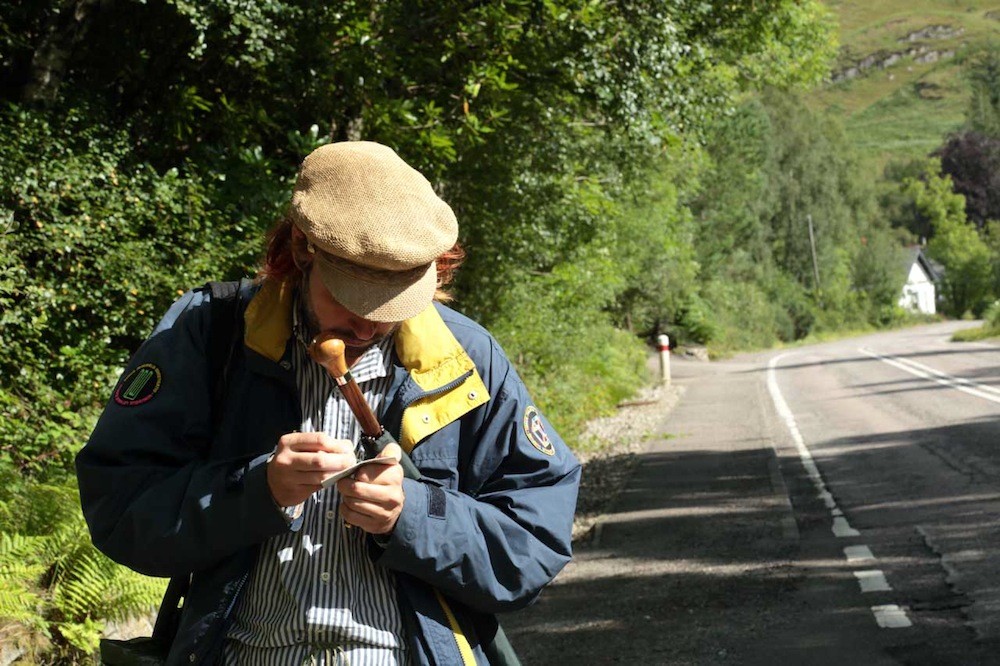 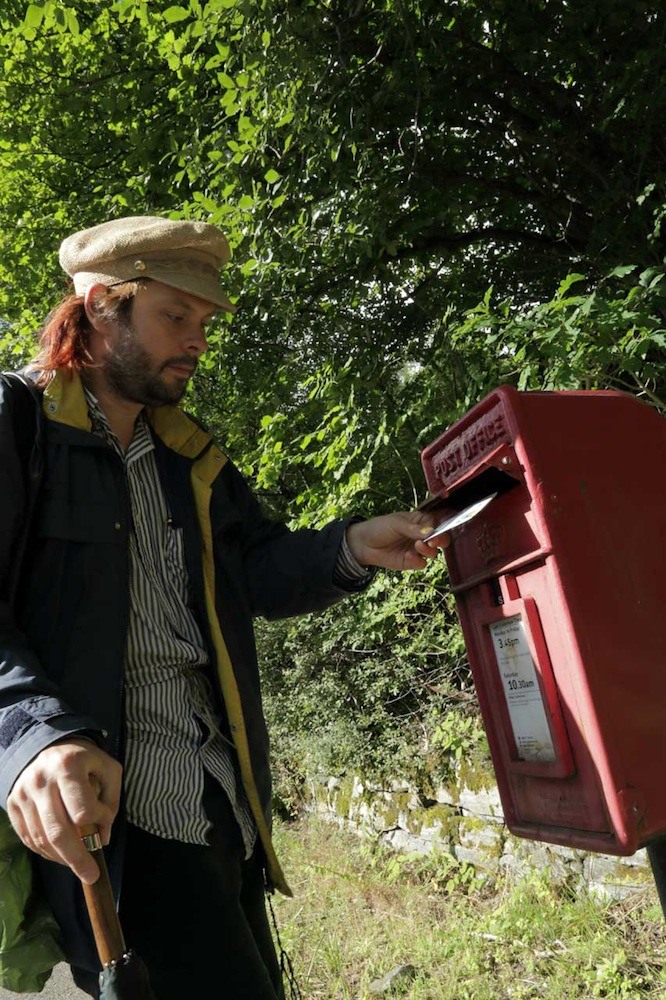 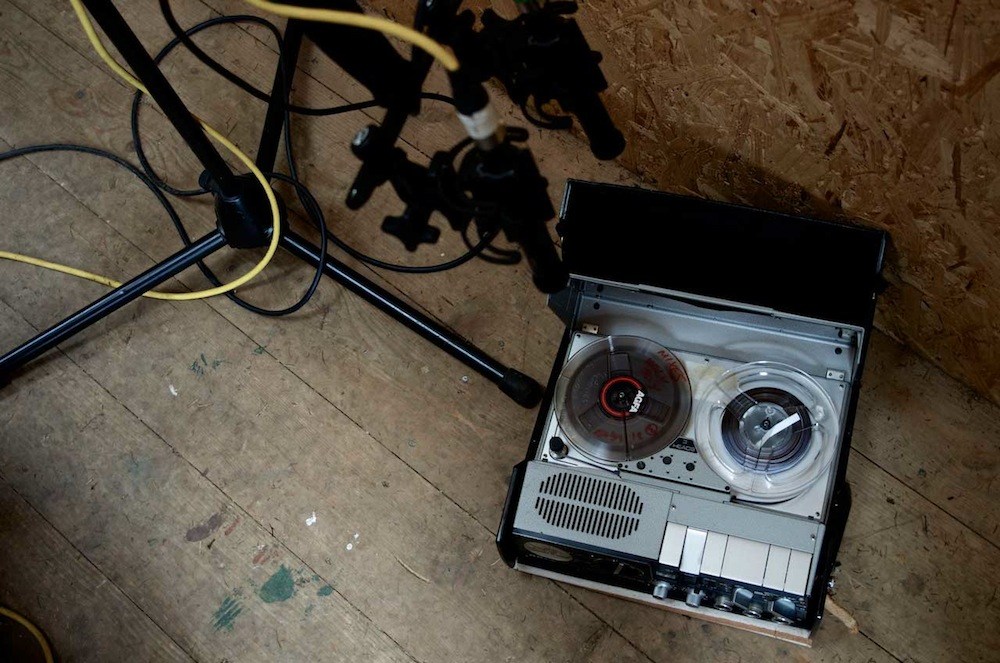 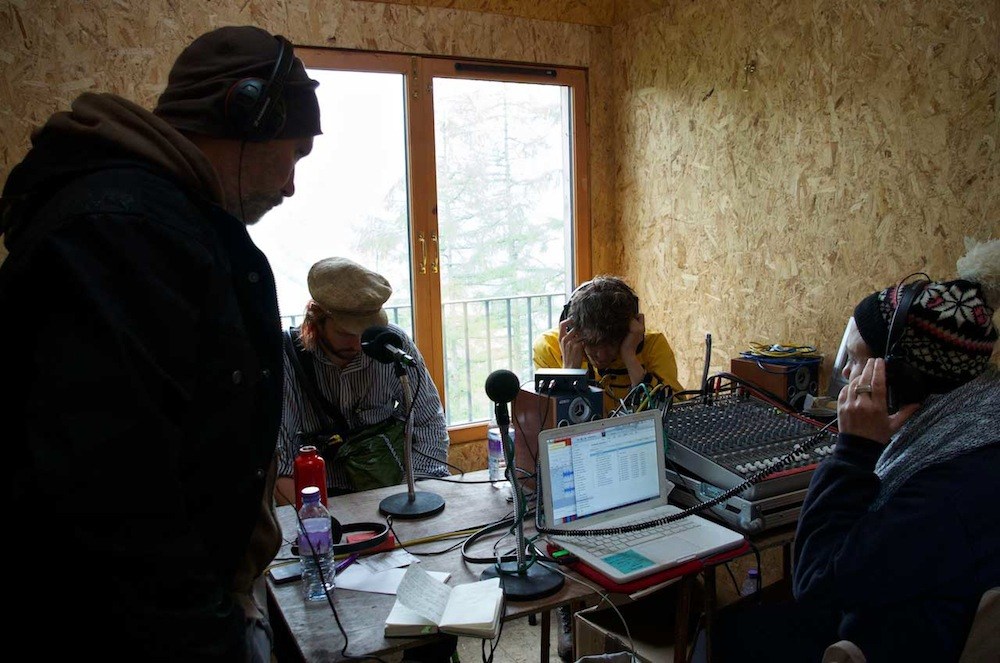