Remote Performances is a collaboration between artists London Fieldworks, Resonance104.4fm, (the world’s first art radio station), and LADA. From the 4 to 9 August 2014, 20 specially commissioned artist performances and programmes created with local residents are being broadcast live from Outlandia, a unique artists' field-station in Glen Nevis, Lochaber, Scotland.

Remote Performances will be broadcast daily from 12-4pm (listen live)

Below is the fifth in a series of blogposts written by Tracey Warr responding to Remote Perfomances, the blogposts will be published daily on LADA's blog throughout the project.

Performance – A display of exaggerated behaviour or process involving a great deal of unnecessary time, effort and fuss.

Artists and guests are performing on Resonance 104.4fm at Outlandia, and the weather is performing too with rain slewing in. Many visitors from the local community and some of the contributing artists are encountering Outlandia for the first time: a little hut in the forest that has become a big performance space this week – cramming in several bands, a harp, a host of live guests, and broadcasting to an international audience.

The Sound of Lochaber today, from Mark Vernon and London Fieldworks, was reminiscences during a journey on the Jacobite steam train from Maillaig to Fort William. Tam Dean Burn was in conversation with Emma Nicholson from Atlas Arts on Skye and with John Hutchison, Chairman of the John Muir Trust and the Isle of Eigg Heritage Trust. Emma described the current Atlas Arts’ project, Are You LOCATIONALIZED by Joanne Tatham and Tom O’Sullivan, and she talked about coming to the Outlandia opening event four years ago, when the cloud was beneath the level of the treehouse. John Hutchison discussed the John Muir Trust’s guardianship of the top of Ben Nevis and other wild lands quoting, ‘You cannot own the land, the land owns you’. The Ben Nevis footpath, he said, is used by 200,000 people a year.

Laura Davies and Liam MacLean from Fort William presented a music performance and talked about life as young musicians in the Highlands with Ed Baxter. Bram Thomas Arnold read Scottish poetry to a rock in his Actions for and Against Nature. Alec Finlay and Ken Cockburn performed, The Road North, a panegyric to the landscape, revelling in the beauty of the natural environment. Johny Brown and James Stephen Finn presented The North is Another Land, with lyrics ranging through lost love to Scottish Independence. Michael Pedersen and Ziggy Campbell’s broadcast was a visceral mix of poetry, song and found sounds, including pigs and a crackling fire. Lee Patterson’s new soundwork, made on the shores of Loch Ailort and in Glen Nevis, mixed ‘natural’ sounds with human and especially technological noises: the drama of thunder and rain mixed with the noises of a failed satellite connection and the conversation of the anxious, coping radio crew: ‘don’t worry’ – ‘what’s that Sarah?’ – ‘What have we got now?’ – ‘Nothing’. Cutting in amidst waterfall, water drips, the pulses of underwater life were thrummed piano strings, a tapped microphone.

Another exaggerated and necessary day up the steep peat track and across the bog board walk to the Outlandia treehouse radio station. 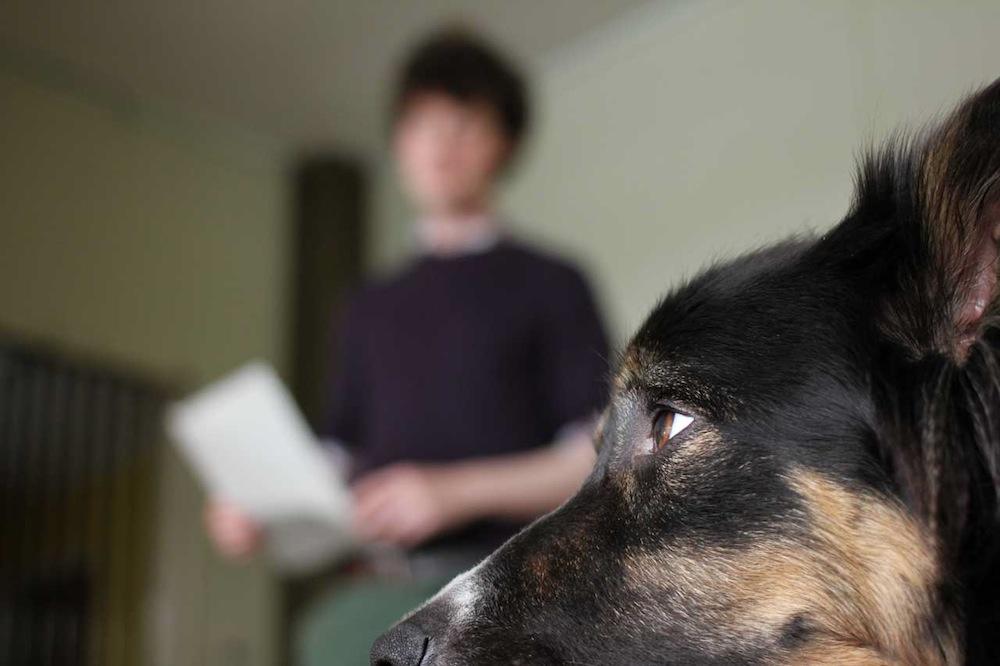 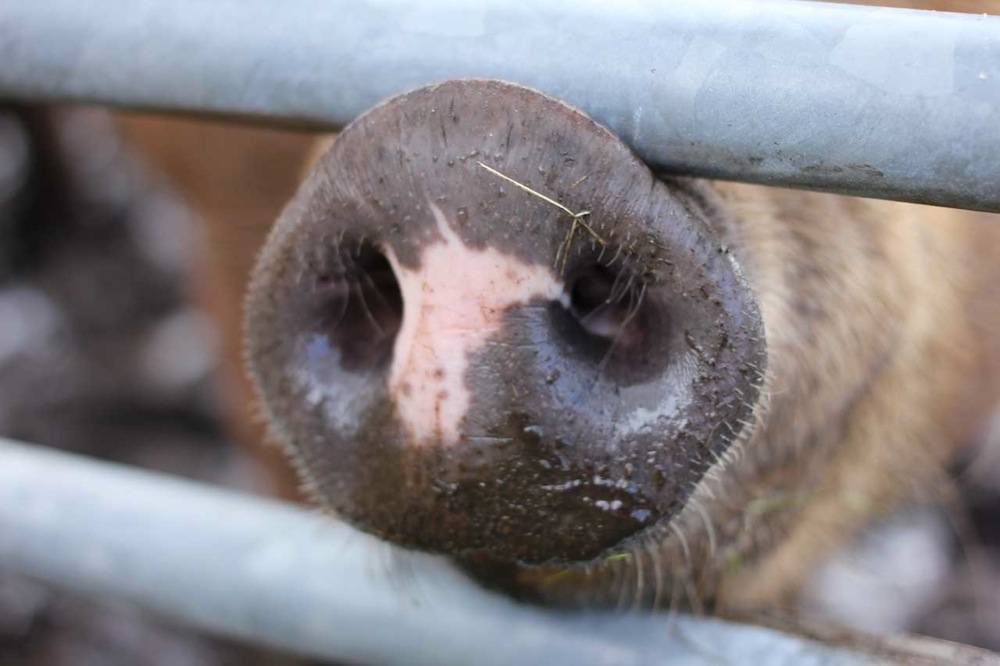 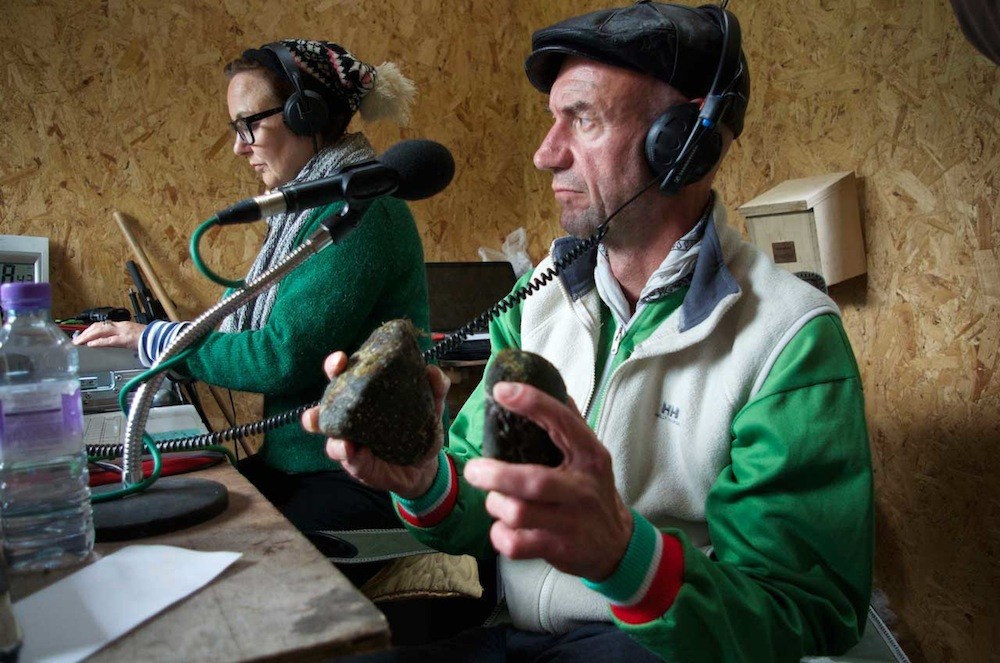