Listen Online is LADA’s platform for audio content, including recordings of artist talks as well as commissioned artworks by artists such as Marcia Farquhar, Jen Harvie, Taylan Halici and many others. Below are some of the audio series which feature on our channel. 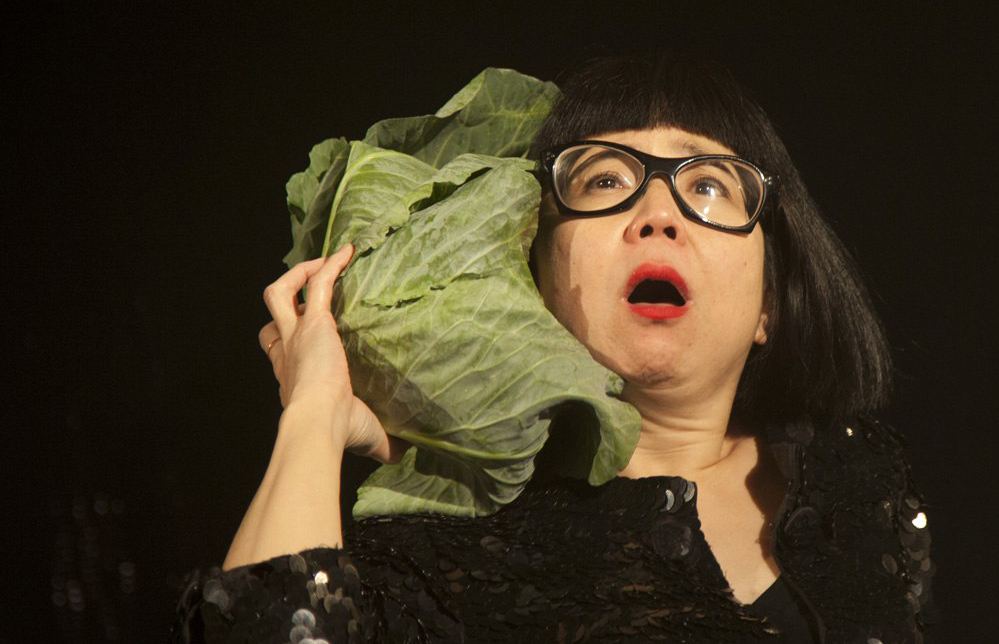 Marcia is going to record a daily episode for 60 days up to the eve of her sixtieth birthday.

The first ten episodes were already written in January 2014 in response to an invitation, issued by Marcia’s friend Sandra Bartoli a Berlin based architect, to be part of an experimental writing project. The idea to write a daily chapter for 60 days was a challenge which she flunked.

Now Marcia has an opportunity to try again before it’s too late and she has actually pushed 60. 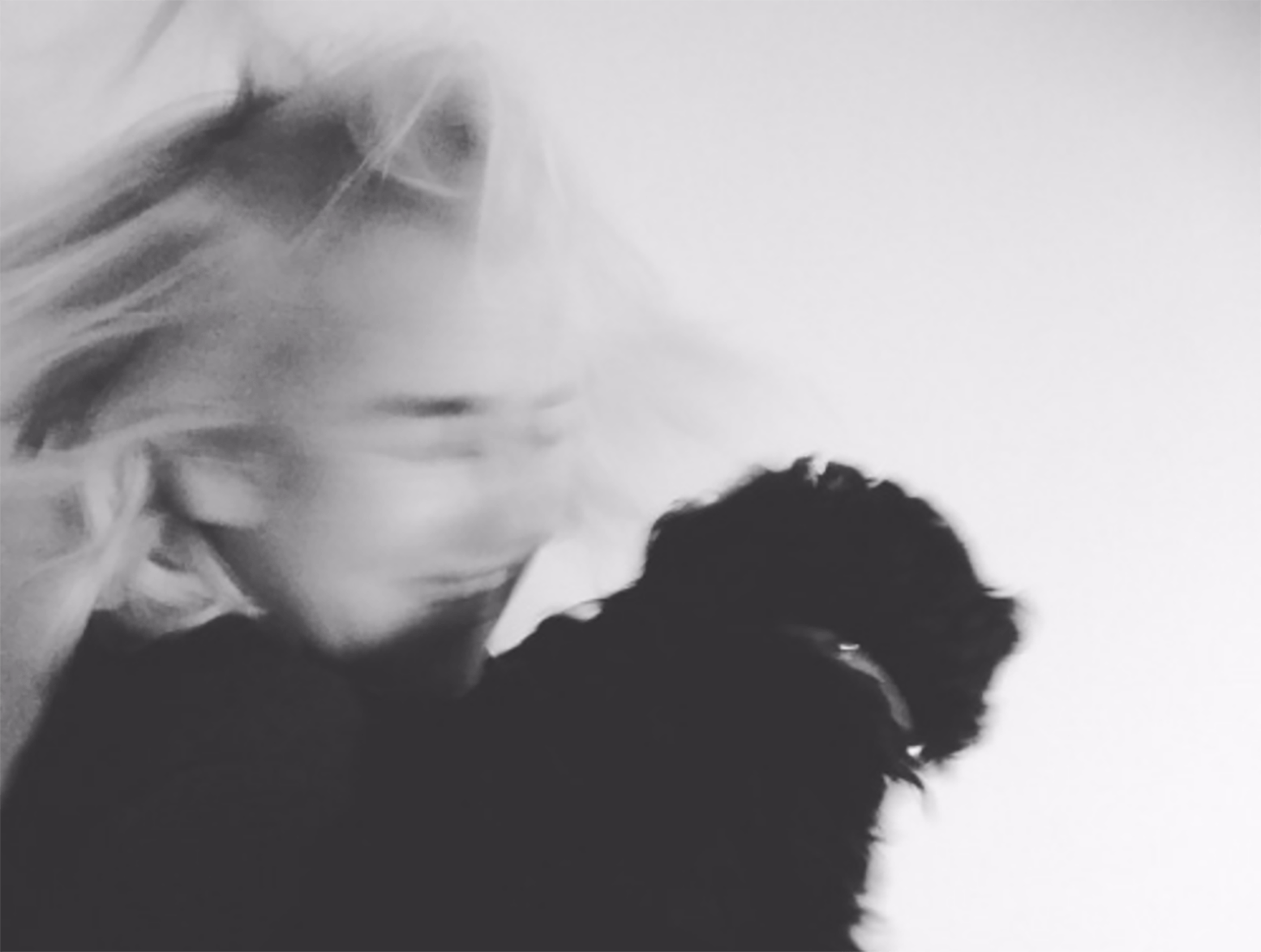 A series of audio recordings by artist Taylan Halici, created as part of Documenting Intimacy a research initiative piloted by Brian Lobel and Marisa Zanotti (University of Chichester) in collaboration with LADA, which explored documenting one-to-one performance from the perspective of artists. 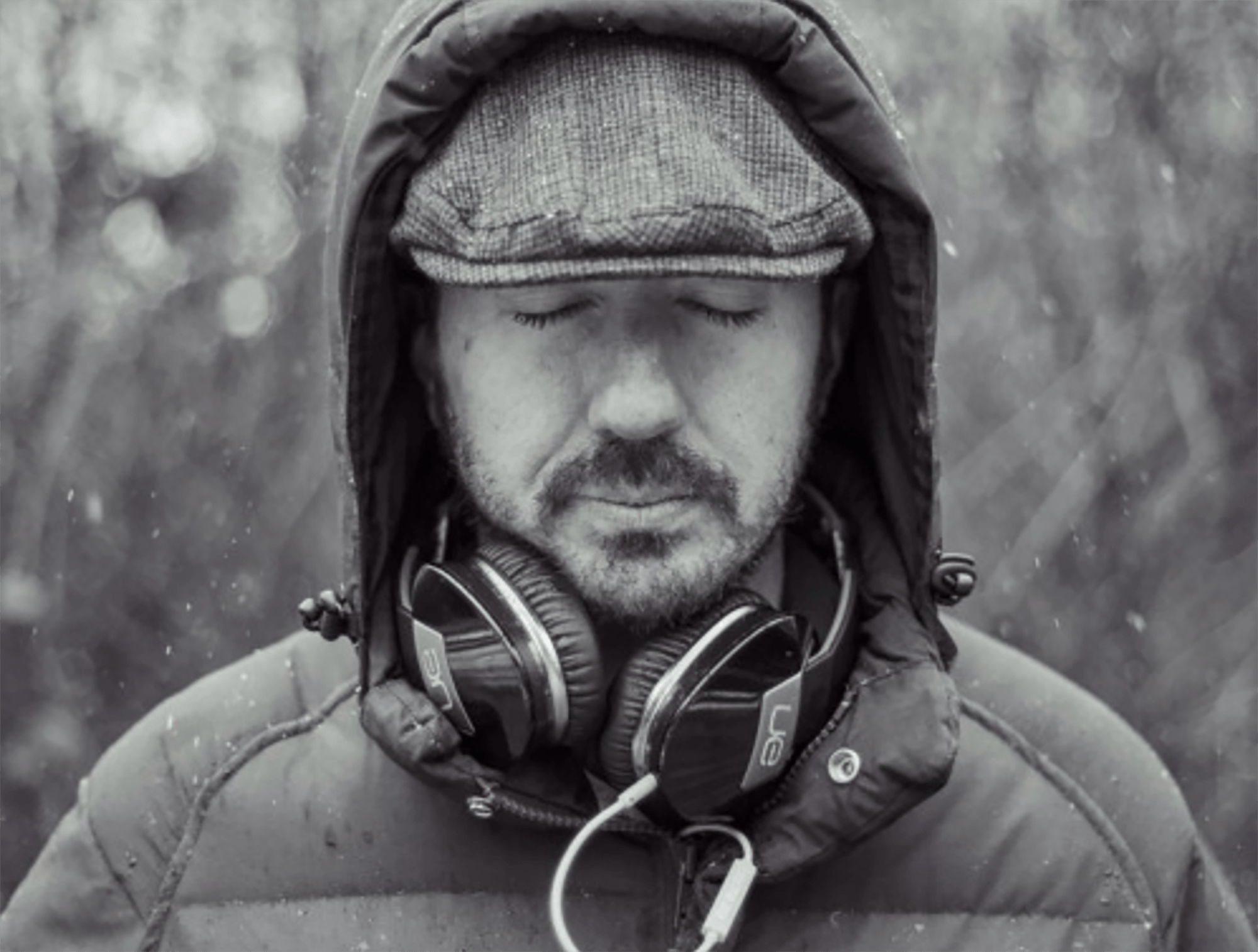 SOMETHING OTHER (Maddy Costa, Diana Damian Martin, Mary Paterson) have developed a series of audio letters, ‘Archives of Now’ (led by Diana and Mary) in correspondence with female artists from the late 80s.

Something Other is a writing collaboration founded by Maddy Costa, Diana Damian Martin and Mary Paterson. 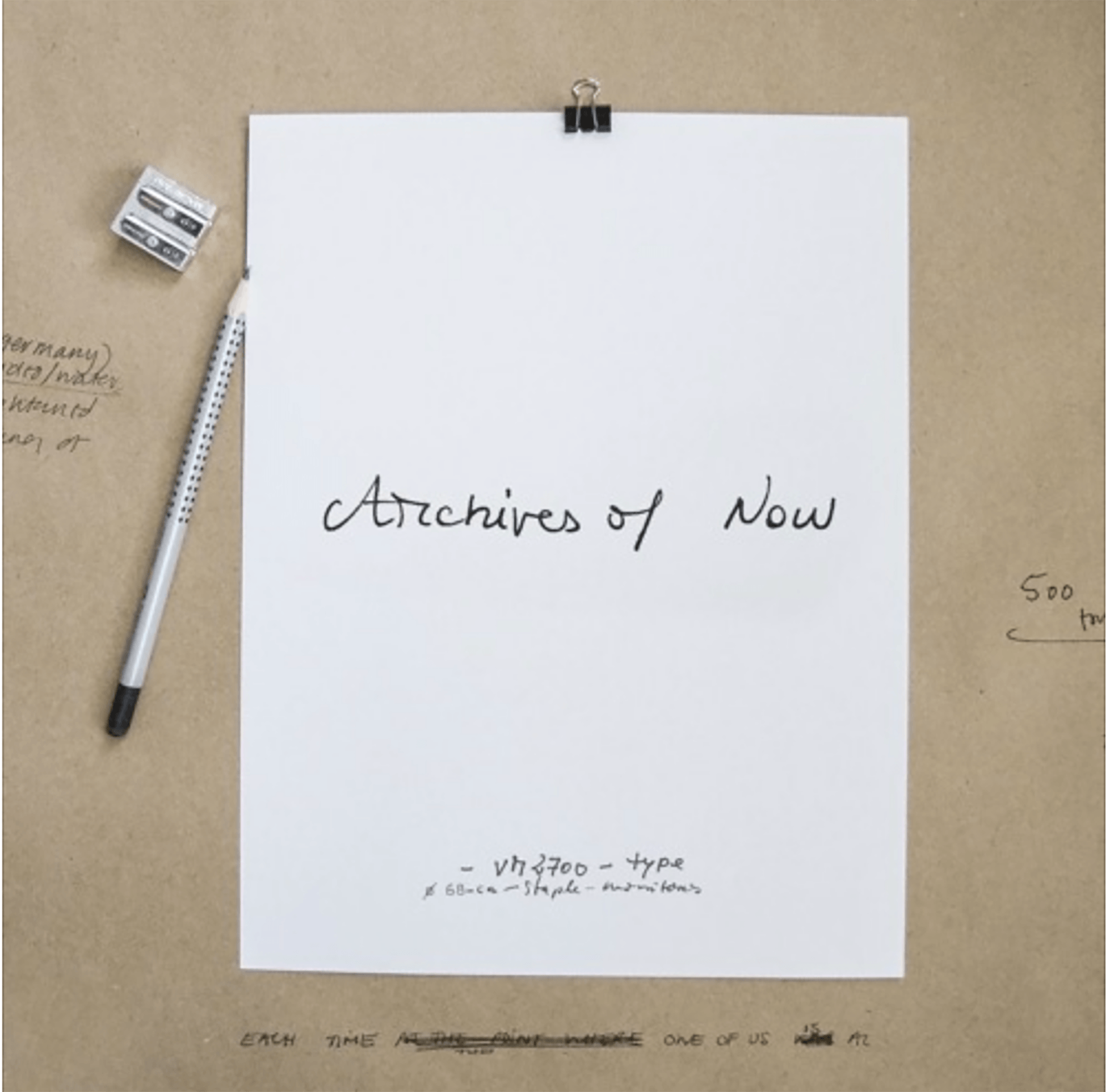