The Agency celebrated its tenth anniversary through a special series of projects including ten commissions of 'anniversary presents' especially created for sale on Unbound, the Agency's online shop for Live Art books, dvds and limited editions.

The ten artists who created anniversary presents all had some kind of relationship with the Agency over the last ten years, as One to One Bursary artists, as contributors to Agency programmes and publications, or as DIY projects leaders, to name but a few.

All the artists created their anniversary presents around variations on the number ten in terms of editions or prices, and the presents range from mass produced, cheap and cheerful merchandise, to limited edition artworks.

The presents are exclusively available on the limited editions shelf of Unbound.

Franko B
My … Hurts

Silver pen on black paper wood framed drawings.
1 Edition in a series of 10 consisting of 9 single drawings and one triptych.

One letter from N O W written in strawberries.
1 Edition of 10 box framed triptychs (each triptych will be made-to-order).

A cardboard model of the Agency office and staff.
1 Edition of 100.

For the first time you can benefit from the satisfaction of your very own replica Live Art Development Agency, self-assembled in the comfort of your own home! Caution: owning this product will not qualify you to run a non-governmental cultural organisation.

Can't make up your mind? Put faith in the pen and let fate decide. Use Yara El-Sherbini's Decision Maker to help you throughout your day.

A collection of unique T-shirts designed by Tim Etchells, with each shirt bearing the name of an artist rendered in a (more or less) suitable typeface. Only one of each shirt will be produced.

Poster of artists from the Live Art Canon.
1 Edition of 110, A0, signed and editioned on the back.

A bonus 'anniversary present' poster detailing all 110 artists' names rendered in their (more or less) suitable typefaces from the Heroes & Heroines of Live Art (First 110) T-Shirts, which formed one of the original anniversary commissions.

Read text by Tim Etchells about this work.

Marcia Farquhar
Rosebud Cupcake
THIS PRESENT HAS NOW SOLD OUT

A solid stone cupcake based on the intimate casting, Rosebud. Cast from one of Farquhar's original bespoke Jane Asher cakes, and created with a nod to Marion Davies and Marcel Duchamp, the work is cupcake-sized.

Hayley Newman
Out of Memory

Black and White Bromide prints, unframed
One Edition of 3 in a series of 10

A series of exquisite prints marking the locations of performances that happened in London between 1961 and 2004. The original artists' name, title of work and the site of the original performance will only be revealed when your purchase arrives.

Neon penis and peacock feathers in a black hand-made box.
1 Edition of 3.

An incredibly personal gift of a neon outline of Harminder Singh Judge's erect penis presented in a black hand made box on a bed of peacock feathers.

Cut out and keep your own performance artist.
1 Edition of 500. A4 loose leaf cardboard. 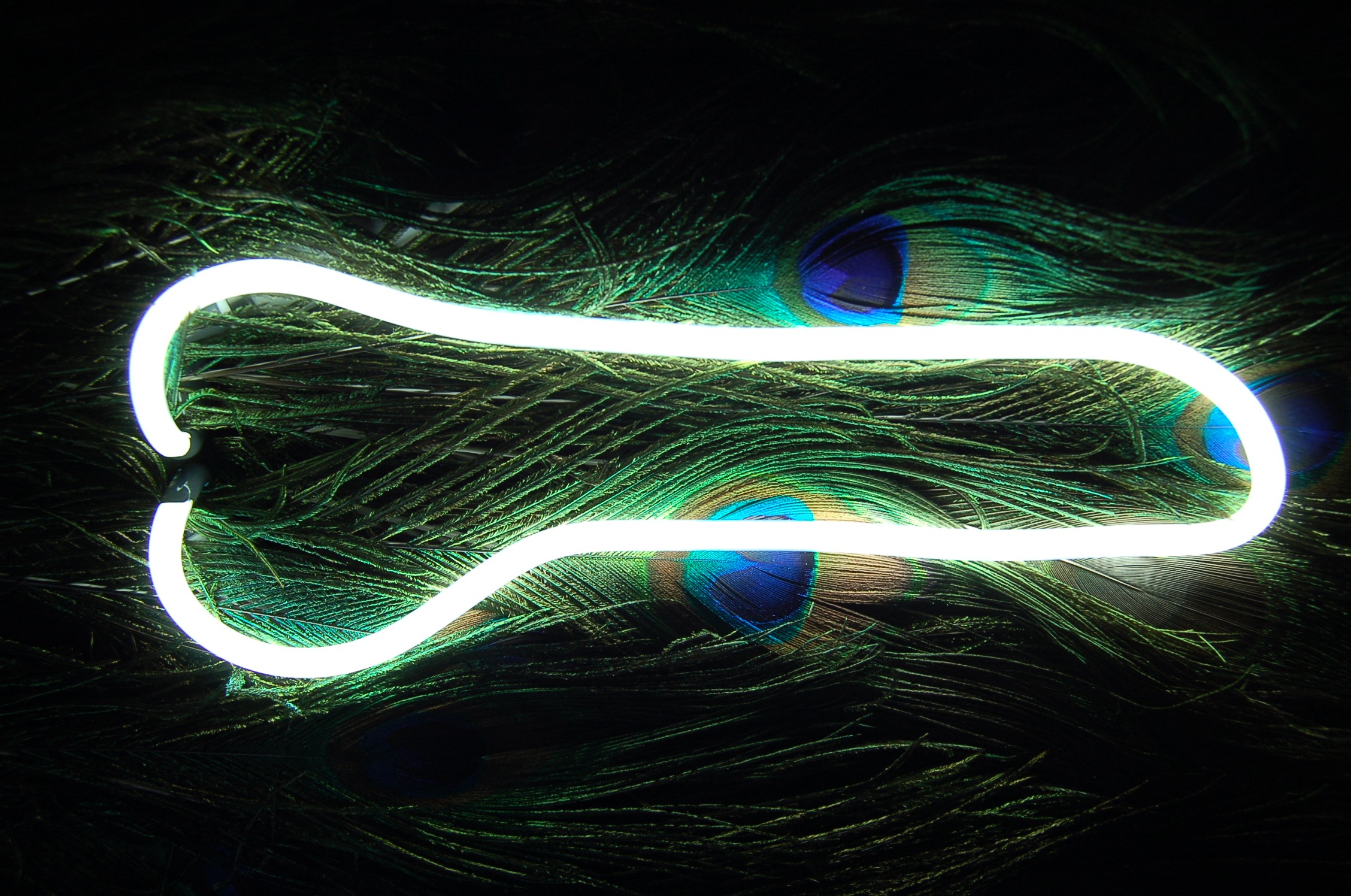 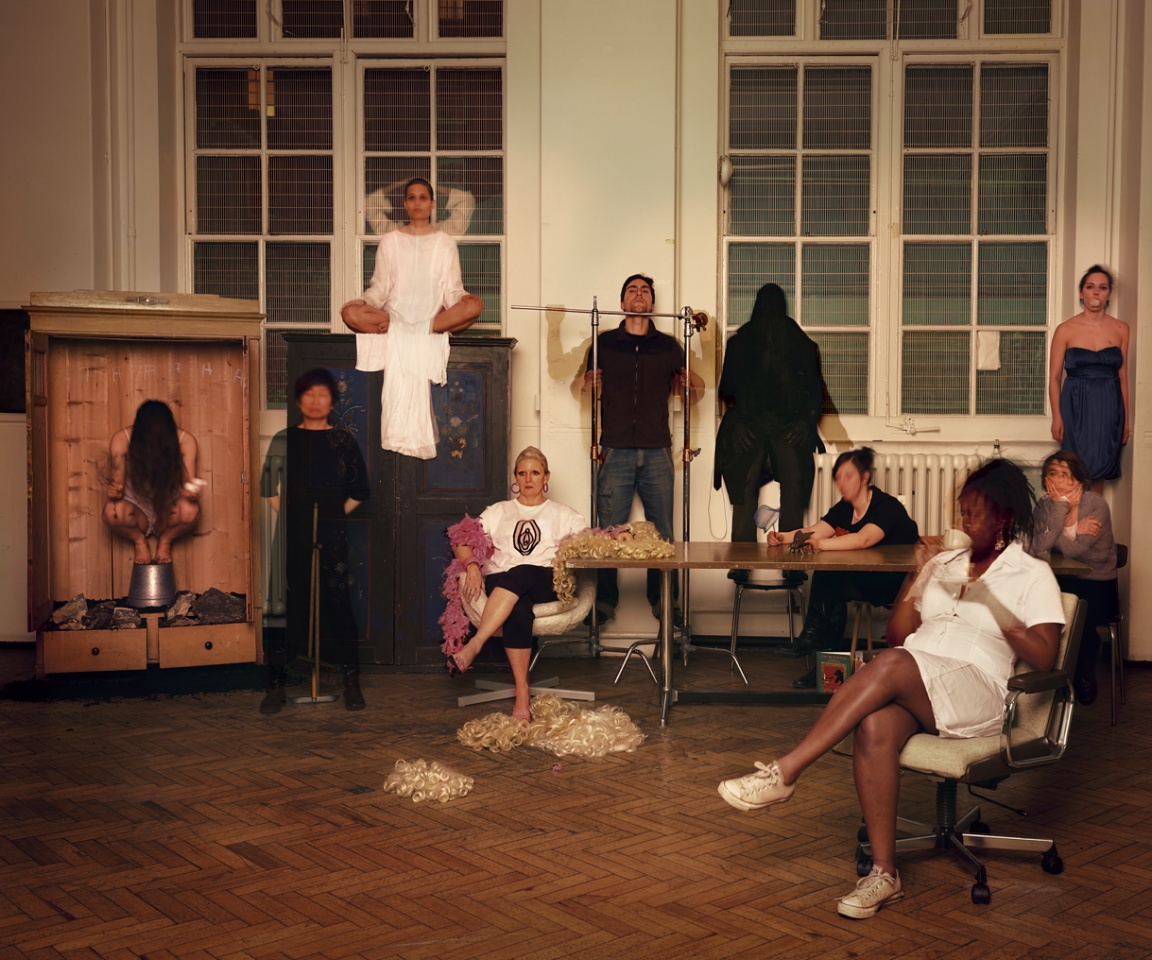 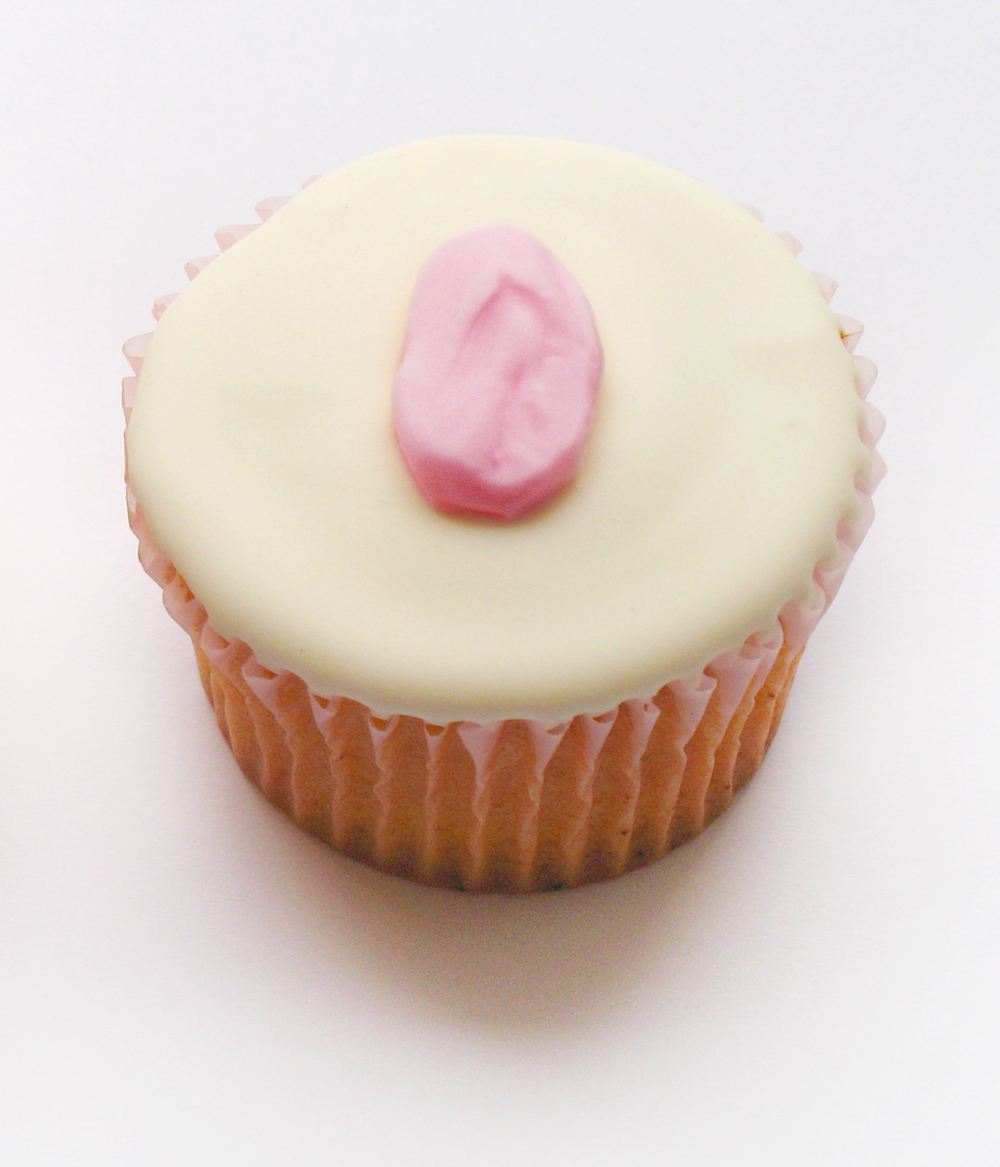 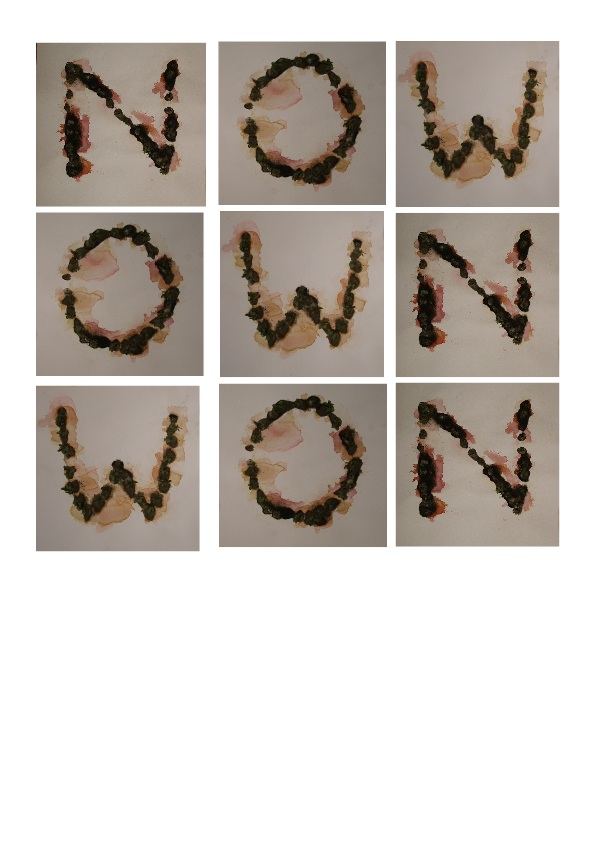 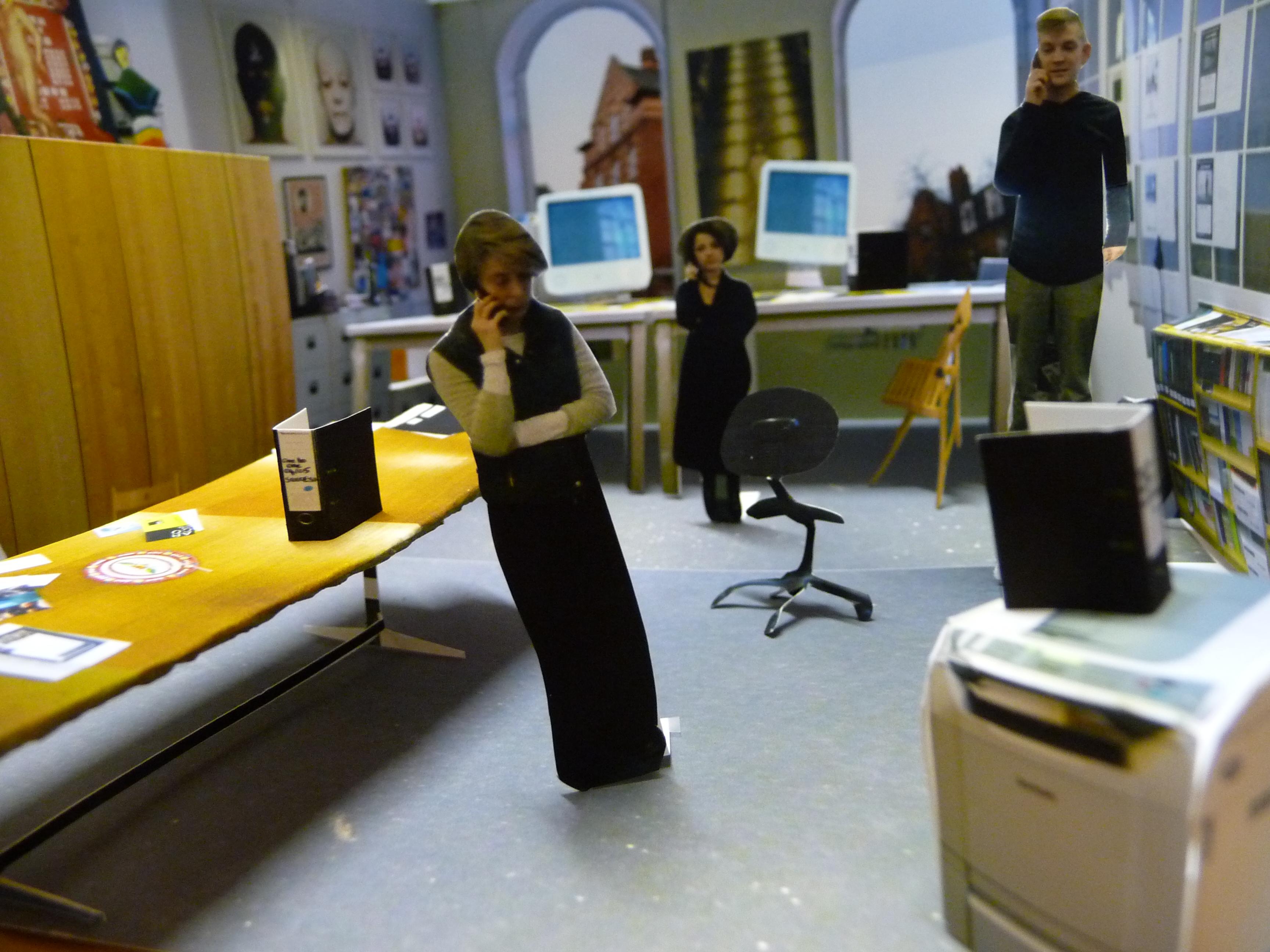 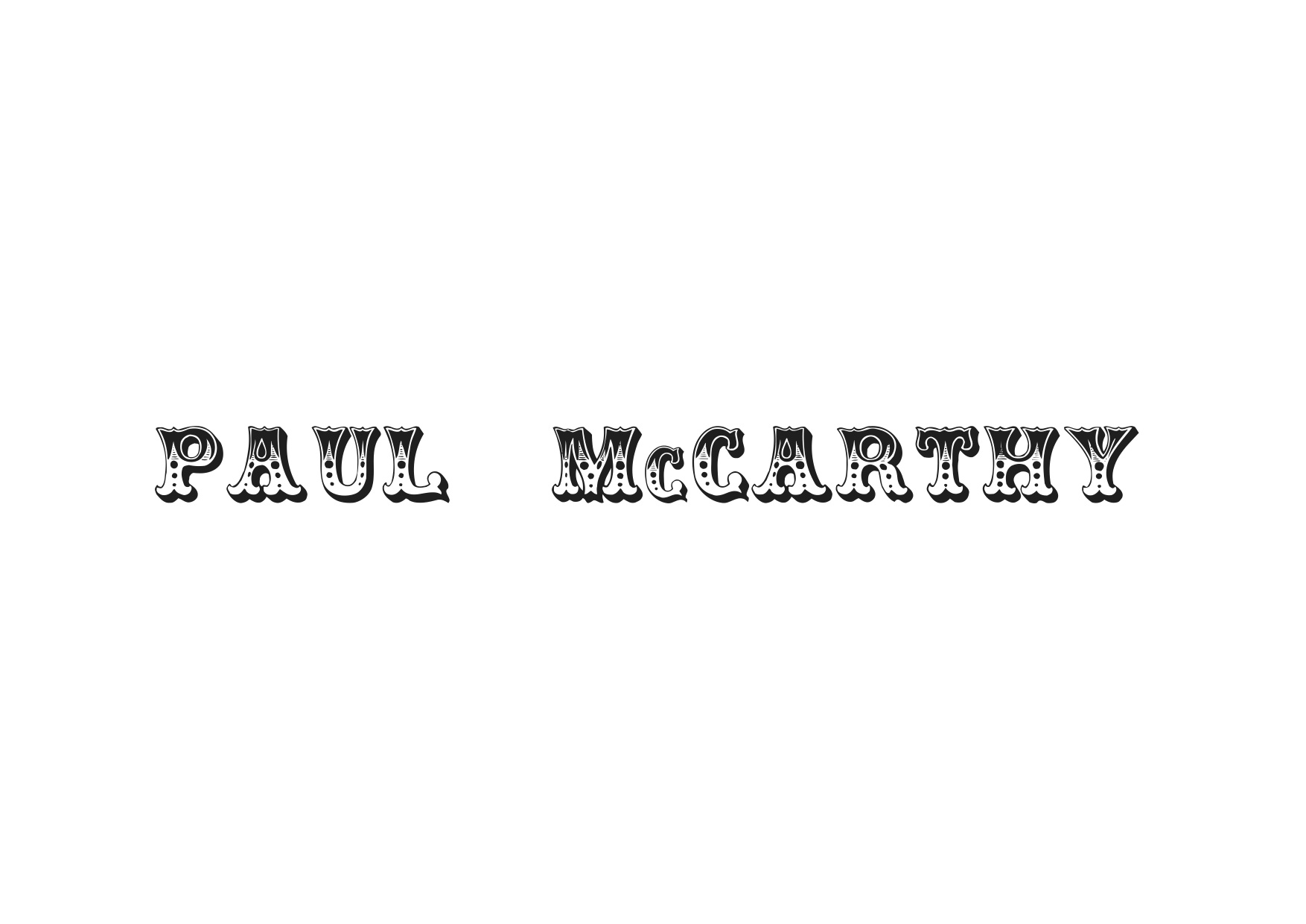 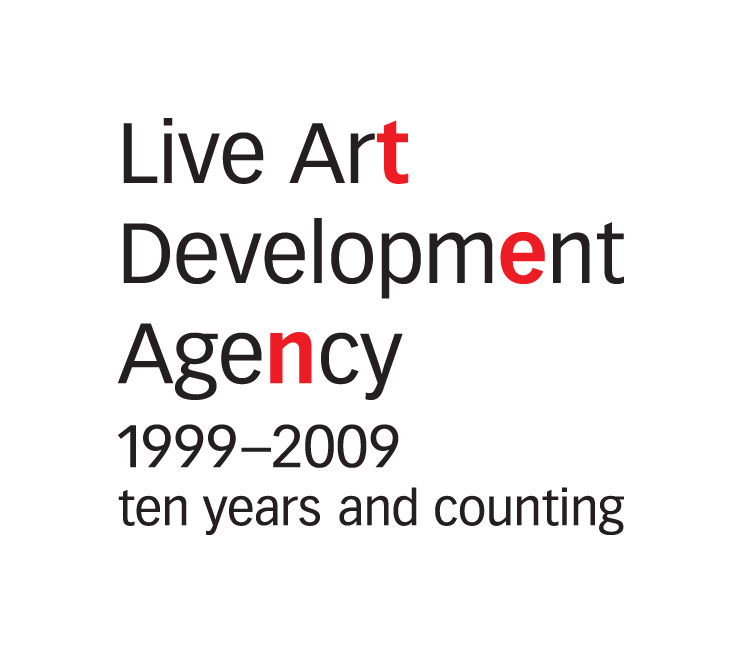 Other projects in Tenth Anniversary Presents

The Agency celebrates its tenth anniversary, including ten commissions of ‘anniversary presents’.

A special series of projects including ten short film commissions for the Agency’s tenth anniversary.

An event on ethics, performance and oil sponsorship

An evening of performance films curated by Lawrence Bradby

Performance from the Edge

Online screenings and events of rarely seen and exclusive material

A dark and daring journey into the pursuit of pain for science, for pleasure, for progress, for art and for agency

A screening programme of artists working in the contemporary Latin-American scene.

Between Lands: A Sense of Belonging Enquiry – Artist Talk and Screening

Symposium in Birmingham to rethink ideas around diversity