Produced by DASH (Disability Arts in Shropshire) in collaboration with the Live Art Development Agency, M21 was a programme of Live Art interventions by some of the UK’s leading disabled artists in Much Wenlock, the birthplace of the modern Olympic Games.

Buy the M21: From the Medieval to the 21st Century publiation here.

M21 was commissioned by the Unlimited programme, part of the London 2012 Festival and Cultural Olympiad. M21 was financially assisted by Arts Council England.

Based in Shropshire, DASH works in partnerships to raise the profile and credibility of Disability Arts and to widen opportunities for disabled artists and audiences.

M21: From the Medieval to the 21st Century programme
– a weekend of free Live Art events on the streets and in the surroundings of Much Wenlock

The Medieval town of Much Wenlock was the inspiration for the modern Olympic Games. M21 brought together the history of this small Shropshire town with the politics of Live Art over the May Bank Holiday weekend in 2012.

M21’s line up of specially commissioned performance works ranged from spectacular outdoor projections onto Holy Trinity Church by Simon Mckeown, to the Mayor of Much Wenlock sitting for a public portrait by Tanya Raabe, Ann Whitehurst training herself to be herself, sean burn performing a pentathlon with a difference, The Disabled Avant-Garde taking to the streets as ‘the wayward mascots’ Manlock and Wendeville, Noëmi Lakmaier presenting herself as a human baton in a 400m relay race, the Invalid Film Crew from Croatia exploring the orientation of blind and deaf people in a foreign country, Alan McLean and Arty Party inviting audiences to join them on a search for a missing artist, and manifestos on land rights from The Wandering Jew.

Download the special edition of the M21 Herald here.

M21: From the Medieval to the 21st Century publication

The M21 publication is both a reflection on, and extension of, the M21 public events. Designed by David Caines, the M21 box set features postcards of the artists’ images and writings, commissioned essays by the writers Diana Damian and Emma Geliot, and a DVD of films by the Invalid Film Crew, created as part of M21 and as documentation of M21.

The M21 publication was launched at Toynbee Studios on 24 January 2013 with screenings and discussions about M21 and other recent projects on Live Art and Disability including Sinéad O’Donnell’s CAUTION and Rachel Gadsden’s Unlimited Global Alchemy.

The film of M21 was screened at the South Bank Centre, London as part of the Unlimited Voices Festival from 31 August to 9 September. 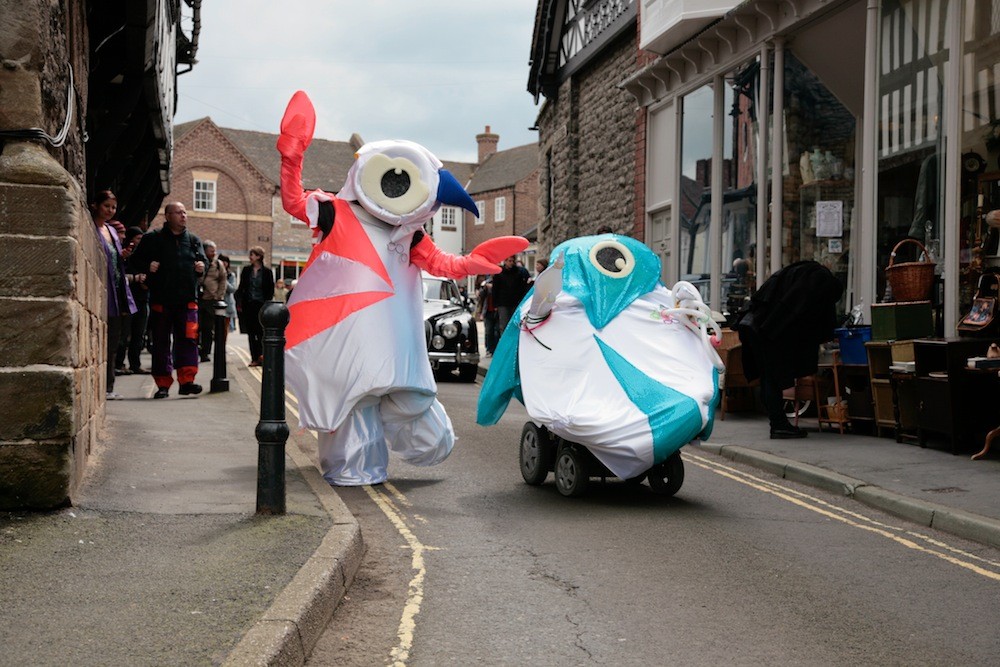 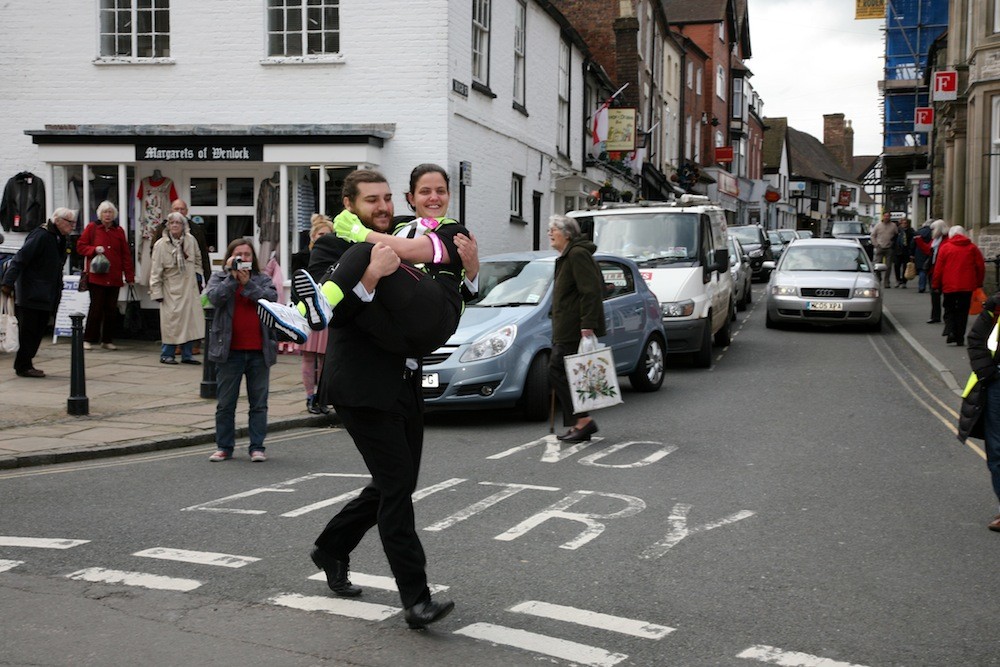 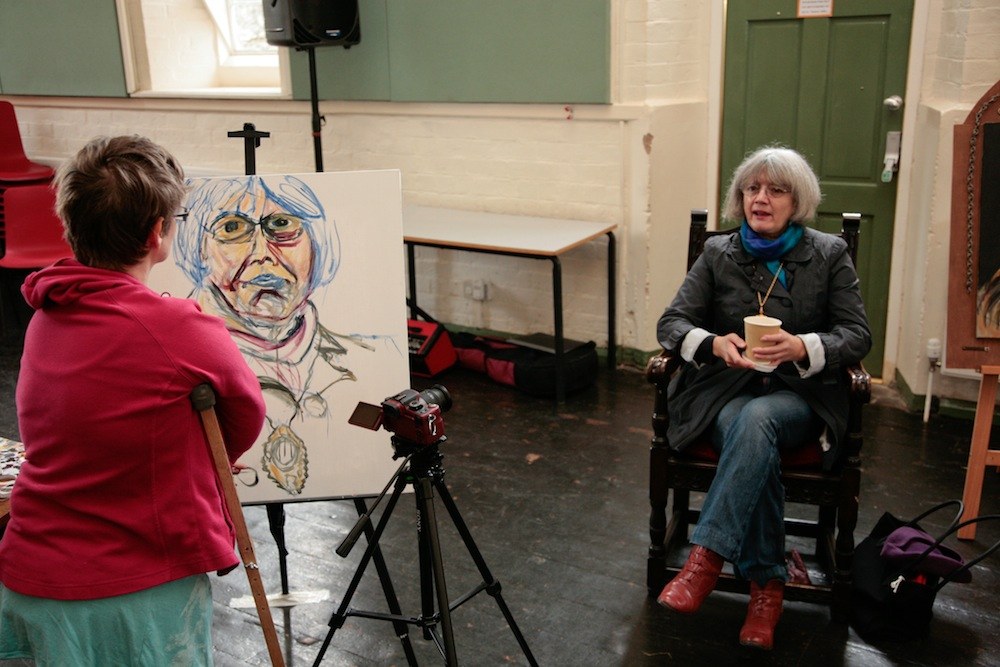 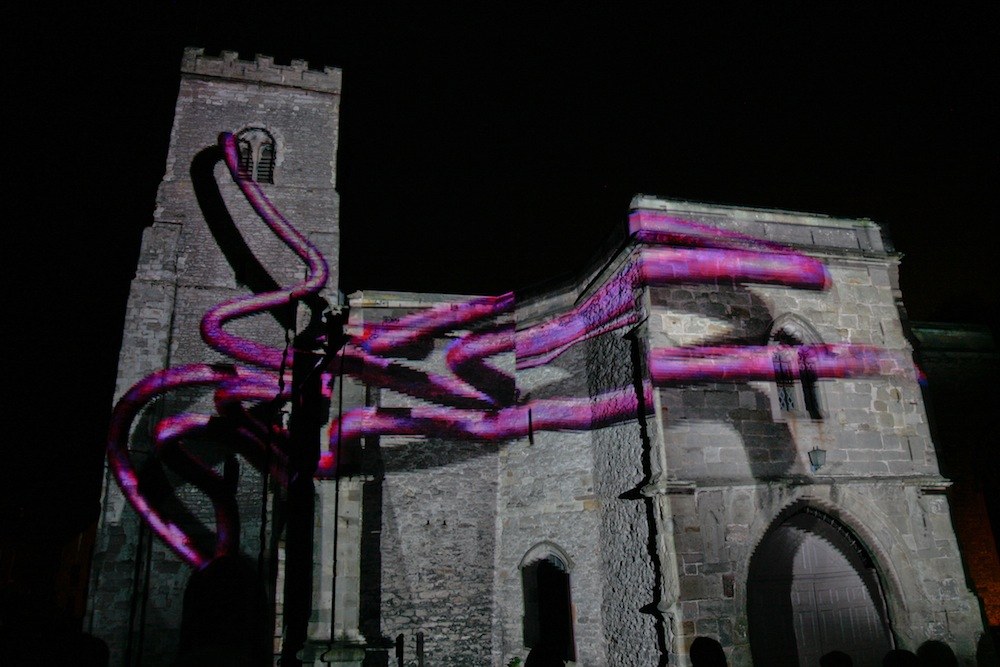 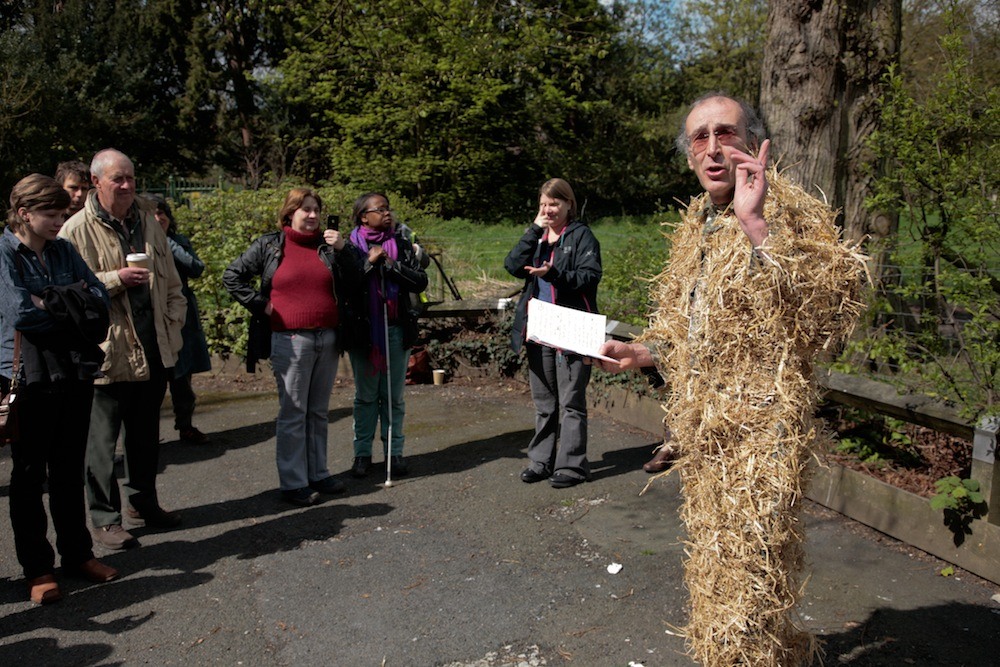 The Wandering Jew "The Politics of Confinement". Photograph: Richard Foot. 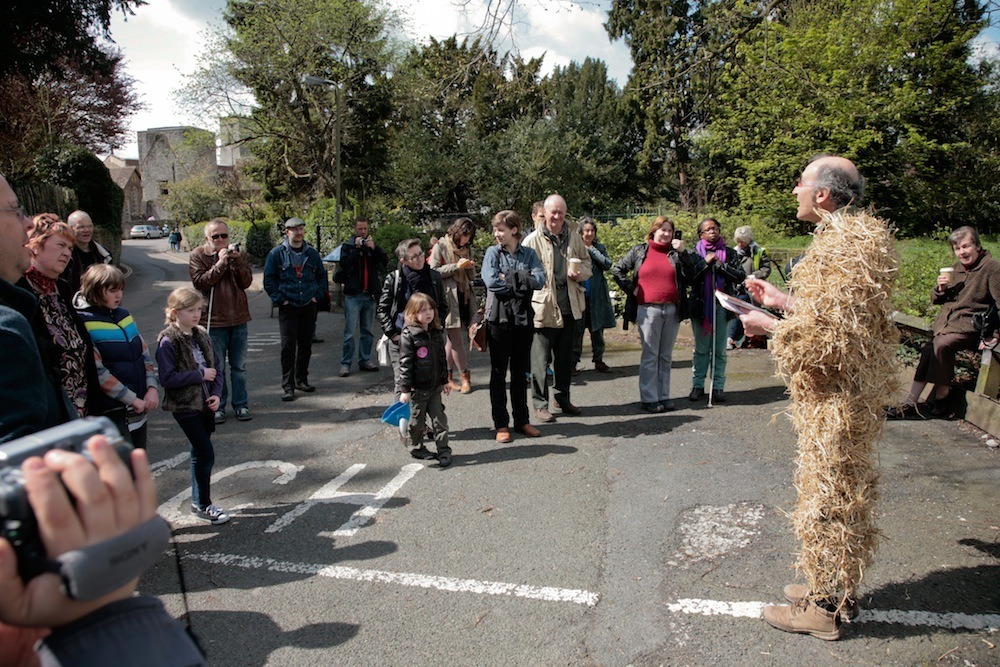 The Wandering Jew "The Politics of Confinement". Photograph: Richard Foot.

A limited edition artwork, a performance enabler, and an educational resource.