From May 2017 Hester Chillingworth is LADA’s new Thinker in Residence, with a focus on Young People, Gender & Live Art.

Hester will be researching what the existing access points to Live Art are for young people and thinking about how access might be improved and extended. In particular, Hester will work with gender-questioning and gender-variant young people to explore how Live Art can allow for the processes of navigating and investigating the trans experience. This work will involve practical sessions as well as time dedicated to hanging out, talking and thinking together as a group. The residency will be documented and there will be moments of public sharing. Hester’s residency will culminate in the creation of a new resource that will serve as an introduction to Live Art for young people and a practical portal for getting involved in Live Art activities.

Hester says “I am particularly interested in how young people who experience their bodies as fluid forms which do not fit mainstream society's rules of signification might engage with live art, which has at its core a continual uprooting and re-proposing of form, as well as such an integral relationship with the body as material. I also think that to be a young person in a world that is built for adults is to occupy a radical space – we can learn a lot from young people about shaping creative resistance, resilience and invention in the margins, and I think we should work harder to carve out space for them in what we do.”

Hester’s role as LADA Thinker in Residence is in collaboration with, and part-supported by, the performance ensemble Forced Entertainment, and runs alongside Hester's new role as the company’s Creative Producer (Participation & Engagement).

Hester is also artistic director of GETINTHEBACKOFTHEVAN performance company, and has a solo practice making installations and performances which often play with language, simplicity, interpretation and some things about childhood, including mischief and confusion. Hester was awarded the 2016 Small Spaces Commission from Chisenhale Dance Space and the Marlborough Pub & Theatre, creating Shorty – a deconstructed drag-child of indeterminate gender who has a full-length show and also turns up at various club nights and cabaret spots without childcare.

Shorty will next be seen at Camden People's Theatre on 22 September 2017, part of Come As You Are festival.

Between 2003 and 2013 LADA ran a Thinker in Residence scheme in which artists, writers and curators undertook short residencies to think through key issues that relate to their own practice and to aspects of LADA’s work to help us find new ways of approaching identified challenges and areas of interest. Previous Thinkers in Residence have included Barby Asante, George Chakravarthi, Adrien Sina, Manuel Vason, Mary Paterson and FrenchMottershead. 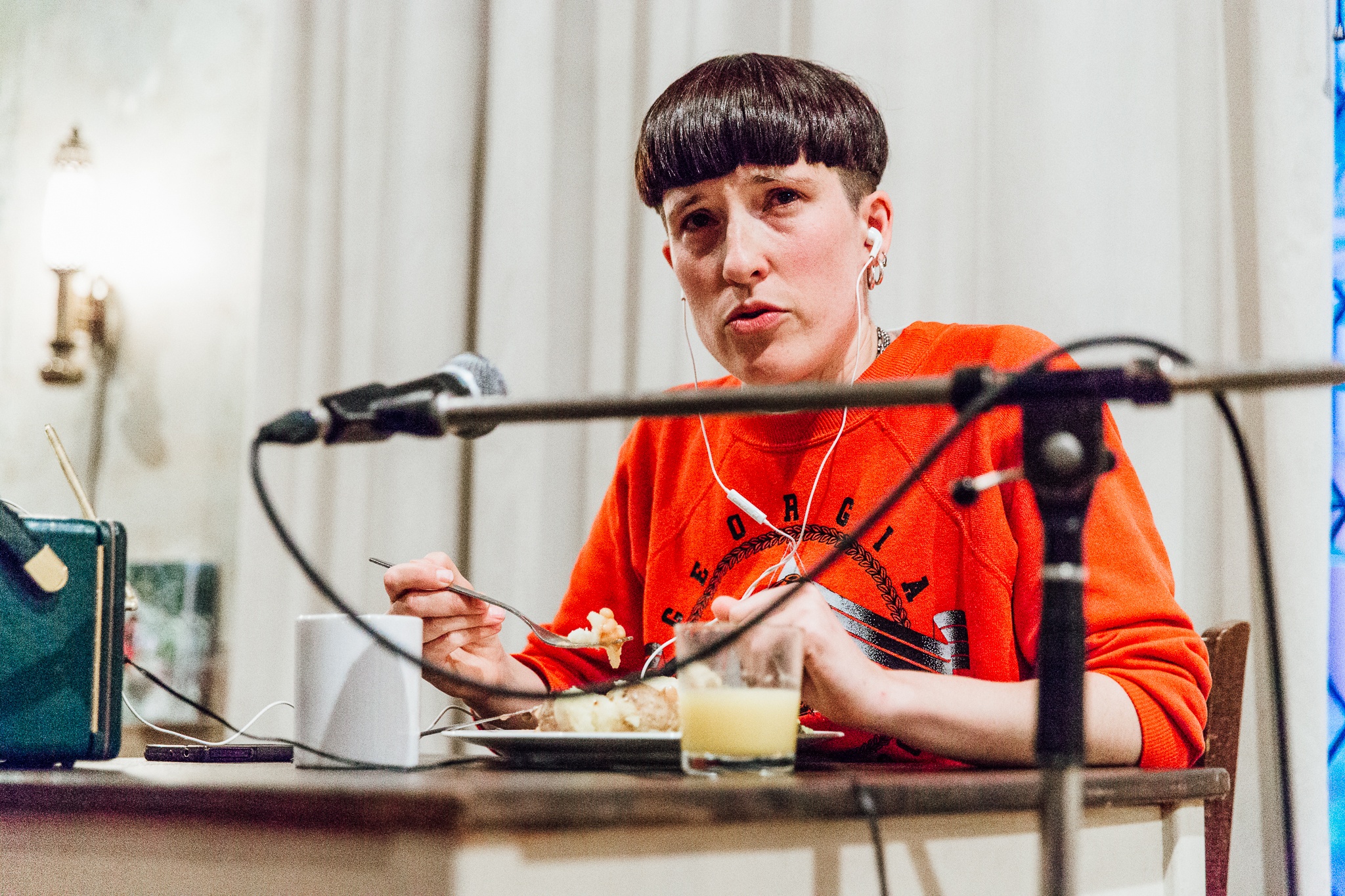 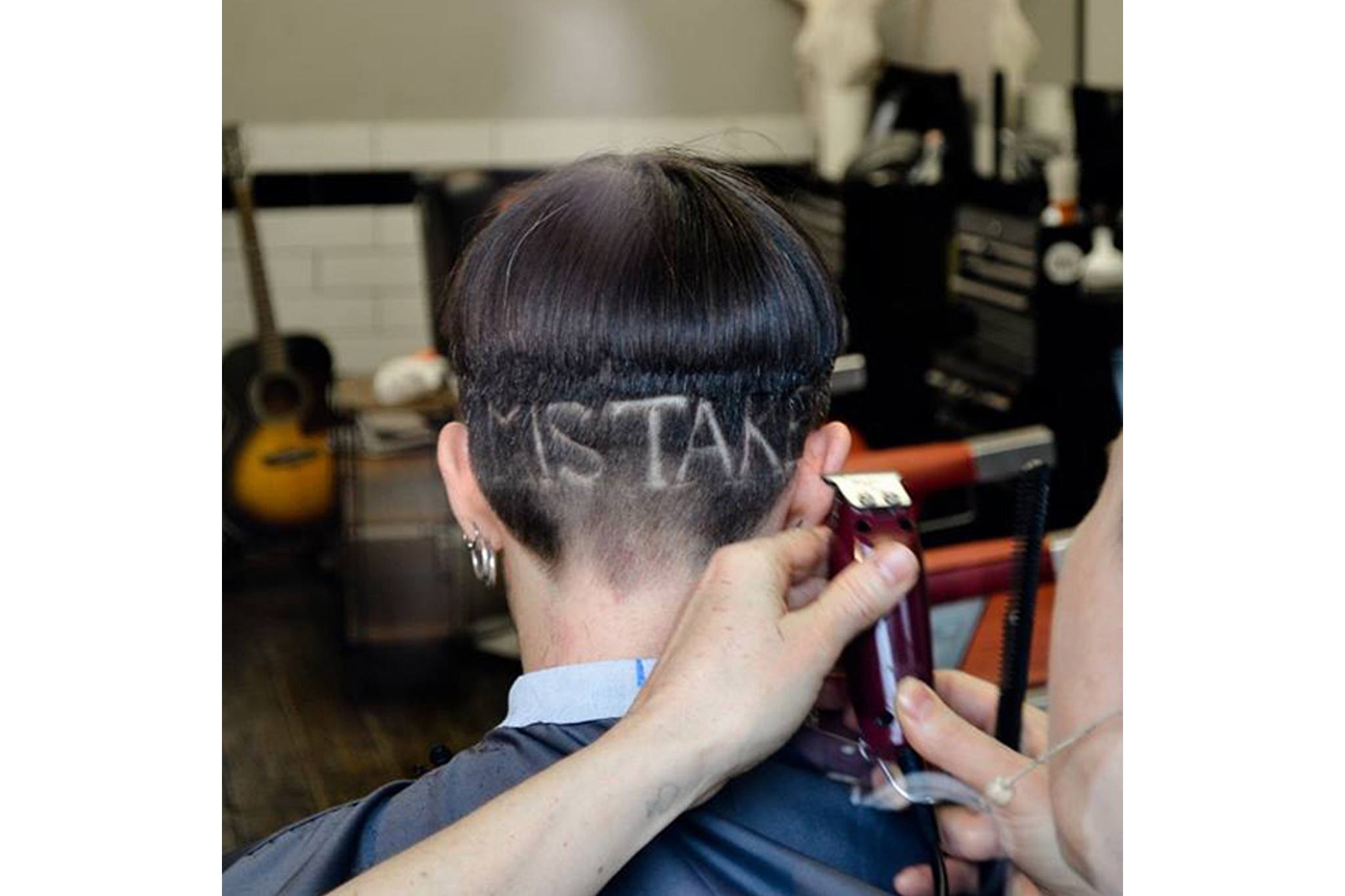 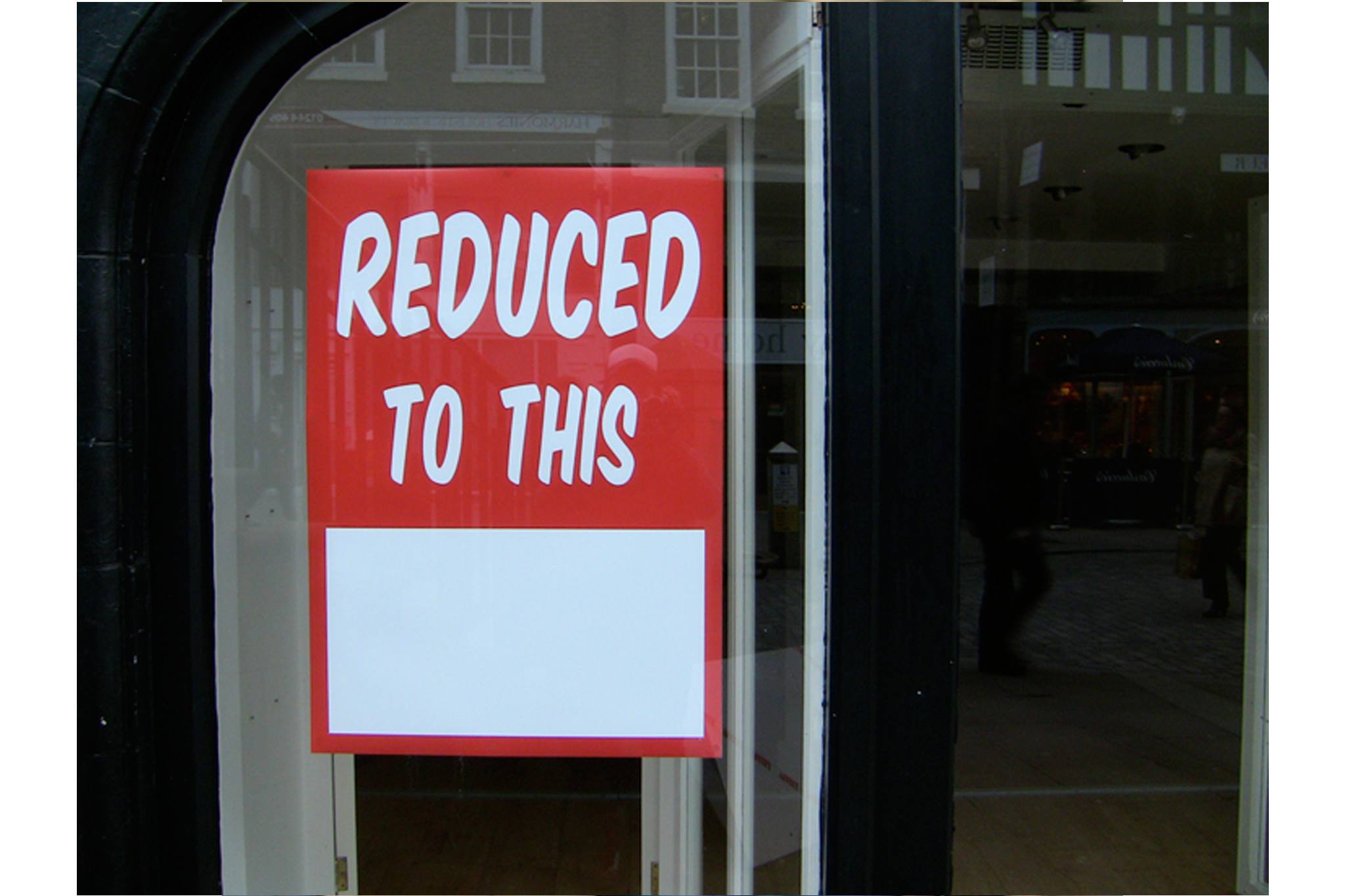 Sold As Seen, Hester Chillingworth 2013. Image courtesy of the Artist

exploring the relationship between Live Art and online spaces.

Selina Thompson will be our Thinker-in-Residence for 2019, researching ‘Managing the Radical’.

Read the full guidance notes for our Producer Residencies

exploring the challenges of the photographic documentation and rendition of performance.

Call for Proposals: Privilege and the Displaced, Artist Residency