Please join us for an evening of screenings, conversation and readings on Australian Live Art.

This event features the launch of our September LADA Screens, Club Ate’s film Ex Nilalang (From Creature ~ From Creation) (2017), the fourth episode of the Ex Nilalang series, and the launch of a new Study Room Guide: Timely Readings: A Study on Live Art in Australia, by Madeleine Hodge and Sarah Rodigari.

This project has been assisted by the Australian Government through the Australia Council, its arts funding and advisory body and the Live Art Development Agency, London.

LADA is wheelchair accessible by lift and provides gender-inclusive bathrooms.

Timely Readings: A Study on Live Art in Australia Launch

Timely Readings: A Study on Live Art in Australia is a new artwork and LADA Study Room Guide produced by Madeleine Hodge and Sarah Rodigari.

To create the guide Madeleine and Sarah turned their attention to RealTime Magazine to consider what kind of history might be revealed through a poetic analysis of this specific publication. Their process not only shows Live Art practices as they currently exist across Australia, but also attempts to map the emergence of the form. Through theatre, social practice and the visual arts, Timely Readings: A Study on Live Art in Australia provides international publics with an understanding of the importance of these published traces.

Since its beginning in 1994, RealTime’s extensive coverage through descriptive arts writing has not only influenced Madeleine and Sarah’s personal trajectories as emerging artists, but has also tirelessly spoken to and recorded a generation of experimental Australian performance locally and overseas. As artists, Madeleine and Sarah began practicing not long after RealTime Magazine was established and they both have a close personal association with the magazine as readers, artists and writers. Through mining the archives of RealTime, in reflecting on what is there and who is missing, they critically engage with how they can approach, read and disseminate this history from a self-reflective perspective.

Part of the Study Room Guide takes form as a double-sided poster which offers an alternative approach to reading the archive. It is both an artwork and aesthetic enquiry which invites the reader to reflect on the vast range of Australian practice. Abstracted titles from over 600 performances produce a poetic record in which themes, styles of language, and syntax re-perform the various threads of performance discourse over time. The published guide includes an in-depth interview with Keith Gallasch and Virgina Baxter, editors of RealTime, revealing the close connection between Australia and the UK across the last three decades. The poster and guide have been designed by Ella Sutherland.

Timely Readings: A Study on Live Art in Australia is launched with conversations, readings and screenings of works by artists who are practicing across disciplines with foundations in social practice and performance. On the night Madeleine Hodge and Sarah Rodigari will be in conversation with curator and academic Laura Castagnini and artist and academic Deej Fabyc before showing a number of films.

In addition to screening Club Ate’s Ex Nilalang, the event will feature the London premiere of Amala Groom’s The Union (2019), Melanie-Jame Wolf’s newest work Parade (2019), and a historical performance work by Salote Tawale.

Club Ate is a collective that formed in 2014 by multi-form artists Justin Shoulder and Bhenji Ra. Their practice traverses video, performance and club events with an emphasis on community activation. Collaborating with members of the queer Asia Pacific diaspora in Australia and the Philippines, Club Ate are invested in creating their own Future Folklore. Past Club Ate events have taken the form of Pageants, Variety Nights and Balls.

Ex Nilalang is an accumulative video series that uses myth as a form to explore the intersections of queer identities in the Filipino diaspora. The artists employ video as a means of telling collaborative stories – visualised as four moving portraits. Nilalang has a hybrid meaning, ‘to create’ and ‘creature’. This emphasises the nature of the work being both a transformation of existing mythologies and also the imagining of future folklore.

The work is seeded from the artists’ queer ecology: the communities they work and play in as well as their families biological and chosen. These spaces, platforms and collaborations are where their stories are shared. This video cosmology is a way to represent these worlds in an alternate plane called the Skyworld. The stories are articulated in a collaboration of diverse practices: performance and craft narratives. Part of the motivation of the work is to transform mythologies that were once used to demonise queer identities by colonial powers. In encounters with eerie inhumans, we witness yearnings, complexities and utopias that resist forces of surveillance and demolition. It is no coincidence that the creatures we have been taught to hate are racialised and gendered. Yet these same creatures teach us how to reformulate kinship in ethical, non-violent ways.

Following the event, Ex Nilalang (From Creature ~ From Creation) will be available to view online for the month of September. 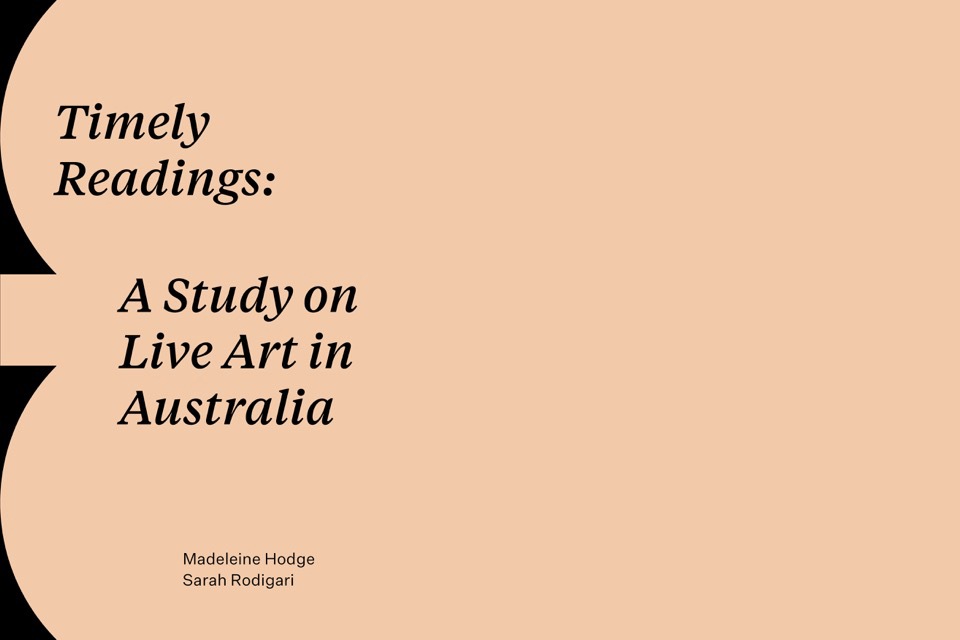