LADA is delighted to present this online screening of (re)collecting (f)ears, a film documenting a performance on the Isle of Sheppey, one of a series of site-specific performances undertaken by Selina Bonelli across the summer of 2019.

This online screening follows a live event at LADA on Thursday 13 February 2020, featuring a screenings of Selina’s work, a reading from the (re)collecting (f)ears publication and a conversation between Selina and Joseph Morgan Schofield (LADA).

This film will be available to watch online until Wednesday 25 March.

Listen to the artist discussion here, via our Listen Online Channel

In summer 2019, selina bonelli undertook a series of site-specific performances at fallen sound mirrors across the Kent coast. These sonic remains are physical manifestations of pre-war tensions and fears – initially built to provide defence, they are now succumbing to elemental erosive forces along the coasts of England. As relics of an early warning system that never came to fruition, their failure to serve their intended function could be seen to occupy the space of a fossilised mourning for a future that never came.

This was also the time where we saw the rise of Fascism and far right ideologies that eventually became the dominant voice in Europe; a time not dissimilar to the one we are facing now.

What would it look like to be accountable for our failures and carry them into the present, to discuss the eroded memories and fears that are scattered, forgotten and fallen across the south and north-eastern landscape of the UK?

Could these visible fallen silenced concretions of fears and longing (for protection) help us open up the conversations around the cyclical and tidal nature of our histories and help us think about new ways of being and belonging that are built on difference and diversity? 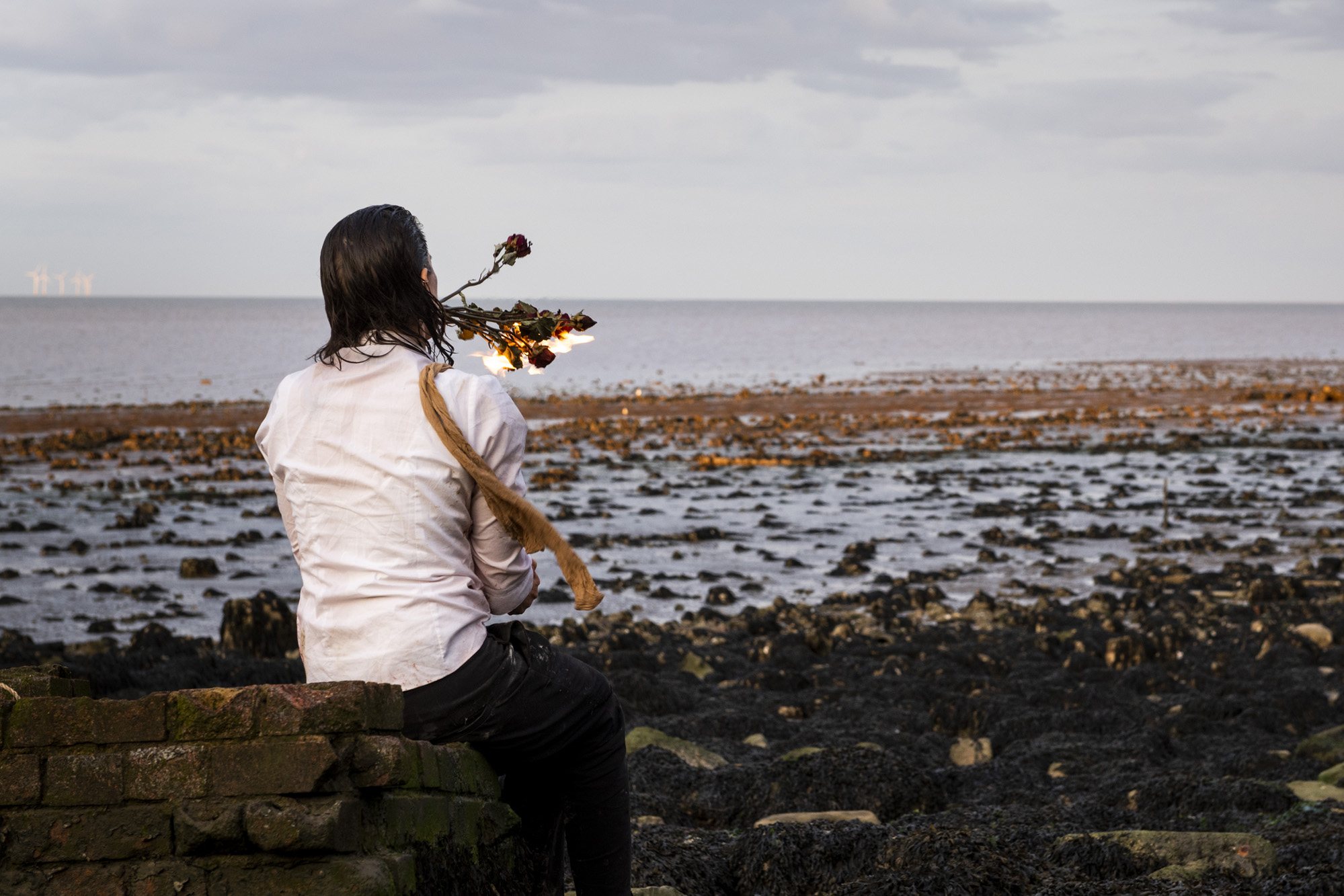 In their work selina uses artefacts, unwanted hand me downs, worthless heirlooms that carry value through meaning, action and ‘rememberings’ (offered memories) and the language of performance to interrogate meaning, power and our collective social realities.

Each screening will be available to view for a limited time only, and will be launched with a live event at our space in Bethnal Green, London.