After the screenings, Aine and Fearghus will open up a discussion on the impact of these 1916 centenary projects, and the role of performance, on the processes of commemoration and in relation to the shared histories of Ireland and Britain.

Following the live launch, Future Histories will be available online for a limited time.

This event is supported by Culture Ireland.

The Casement Project was a choreography of bodies and ideas that took place across multiple platforms and national borders.  As part of the ART:2016 programme commemorating the 1916 Easter Rising and a commission for 1418NOW's WW1 centenary programme,  it danced with the queer body of British knight, Irish rebel and international humanitarian, Roger Casement.   Casement was hanged for treason in Pentonville Prison after his involvement in the 1916 Rising.  Choreographer and Artistic Director, Fearghus Ó Conchúir mobilised Casement's complex legacy as a resource to imagine a national body that welcomes the stranger from beyond the border, as well as the one already inside. The Casement Project included a choreography for the stage, a day of dance on a beach, two symposia, a club night, workshops with LGBT refugees, and a short film, I'm Roger Casement.  Shot on location on Banna Strand, with award winning director Dearbhla Walsh, I’m Roger Casement reinforces the connection between Casement’s crossing of identity borders, his embrace of the erotic stranger and the experiences of people today seeking to cross national boundaries.

Future Histories was an Open Call National Project in ART:2016, the Arts Council’s programme as part of the Ireland 2016 Centenary Programme.

The Casement Project was produced by Fearghus Ó Conchúir in association with Project Arts Centre. It was an Open Call National Project in ART:2016, the Arts Council’s programme as part of the Ireland 2016 Centenary Programme. It was co-commissioned by 14-18 NOW, WW1 Centenary Art Commissions, supported by the National Lottery through Arts Council England and the Heritage Lottery Fund, and by the Department for Culture, Media and Sport. Its London presentation was supported by Culture Ireland as part of Ireland 2016. Its creation was also made possible through the generosity of Dr. R. Martin Chávez and supported by Dance Ireland; Maynooth University; The Place (London); The British Library (London); The UK National Archives (London) and Micro-Rainbow International. 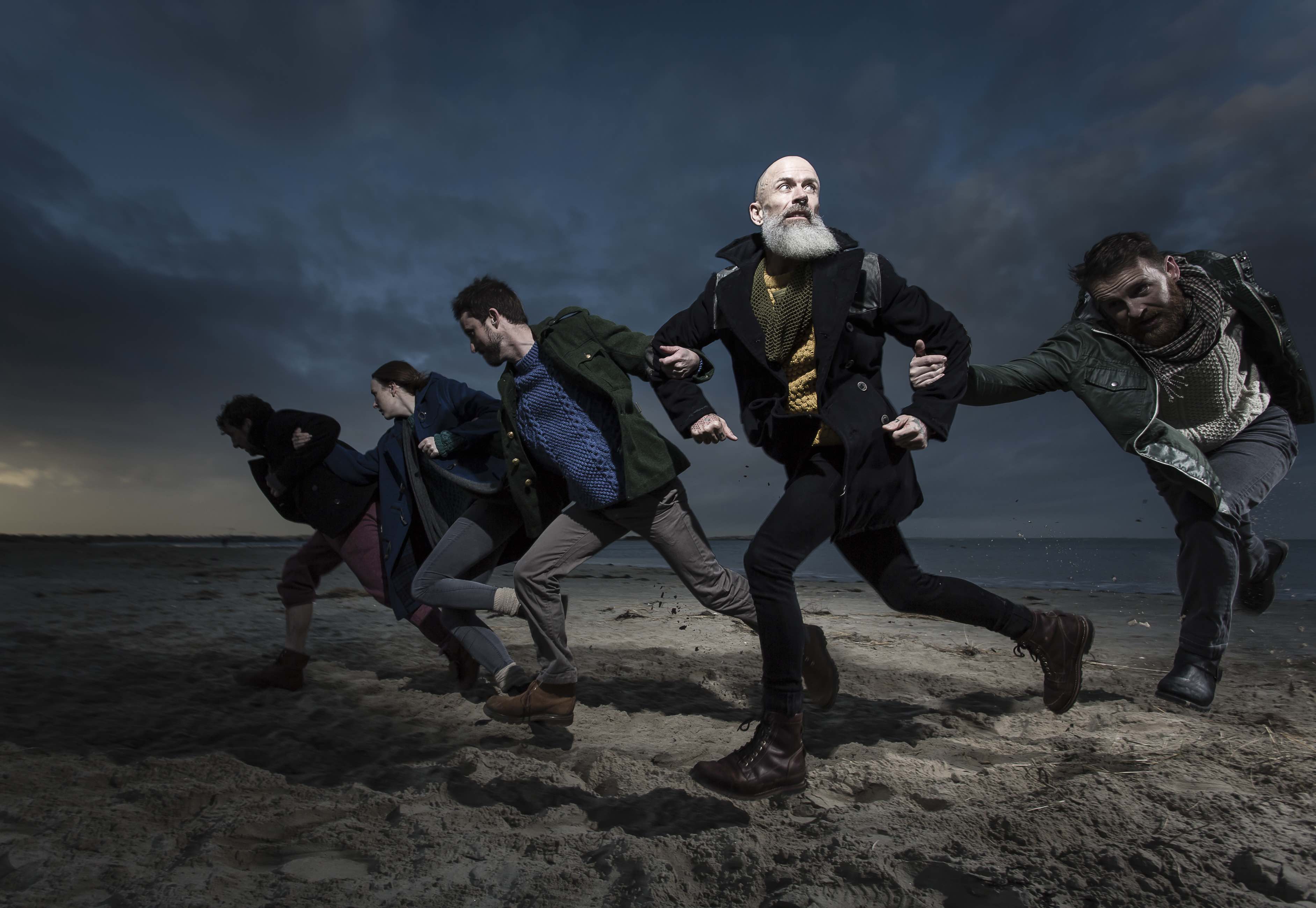 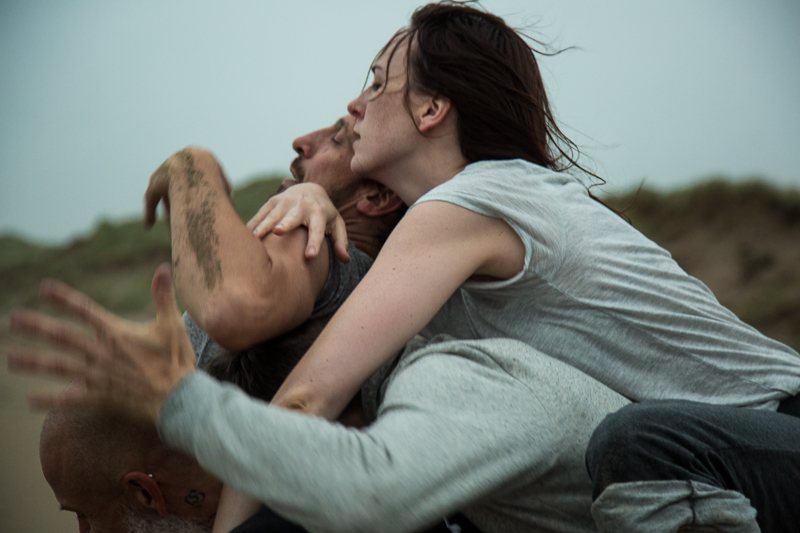 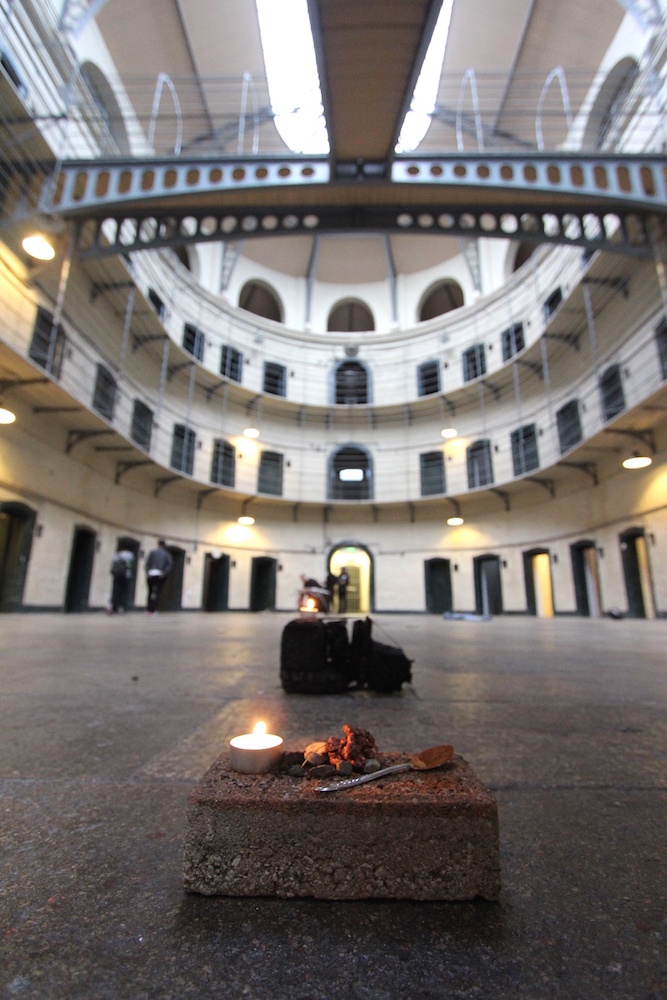 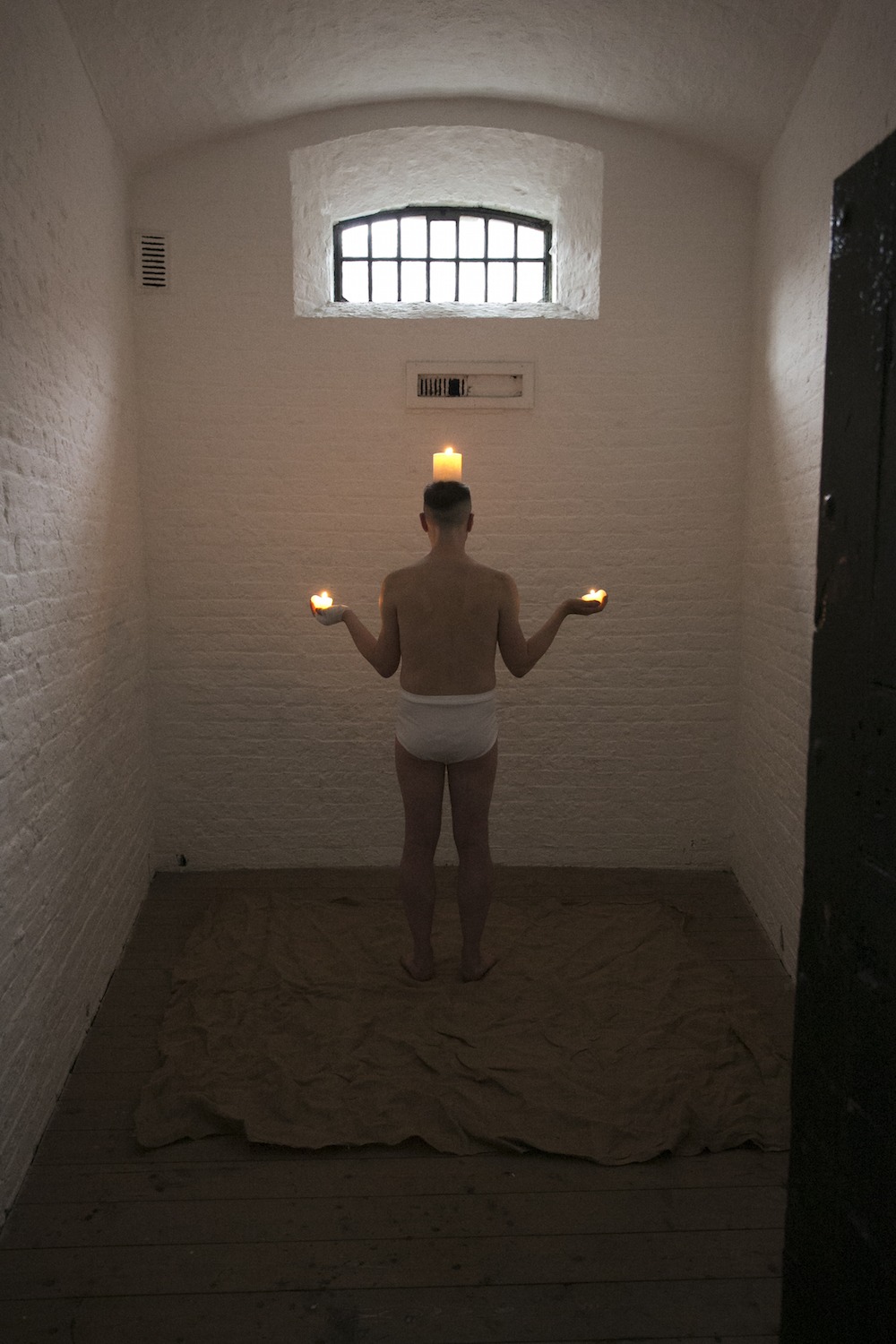