This event is now fully booked

Following the screening of Spirit Labour, Adrian and Hugo will be in conversation with Lois Keidan.

Spirit Labour is a visual essay that follows the creative practice of sculptor and performance artist Janine Antoni: her collaborations and conversations with the choreographer Anna Halprin and the writer Hélène Cixous.

In this new visual essay Glendinning and Heathfield follow the creative practice of sculptor and performance artist Janine Antoni: her collaborations and conversations with the choreographer Anna Halprin and the writer Hélène Cixous. Spirit Labour traces the lines of connection between these artists inclined toward elemental exposure and non-human forces. The film asks: what kind of labour is it, to work communally with the bodies, movements, expressions and affects of others, to dedicate one’s lifework to the othering that issues from these relations? How might we think of these labours and affinities as forms of infrastructure?

Writing Not Yet Thought is an exchange between Adrian Heathfield and Hélène Cixous filmed in 2011. The film, which was first released on DVD in 2011 is now out of print and this is a rare chance to view the film online for free.

In an exchange recorded in Hélène Cixous’ home in Paris, the acclaimed and prolific author discusses the practice of writing – considering fiction, theatre, the essay and poetry – alongside its relation to painting, music and philosophy.

As the dialogue evolves, writing emerges as a site and instrument for encounters with other voices and otherness, mortality and mystery, the infinite and the 'not yet thought'. Cixous' discourse flies between subjects as diverse as the song of the poetic, the temporality of invention, the re-thinking of the tragic, and the word becoming flesh and air in theatre.

“Capturing thought in the moving image is notoriously difficult. To witness thinking itself is to make something very different from the standard 'in conversation', however acclaimed the speaker. Performance Dialogues face this challenge head-on. A series really without precedent, it seeks to present ideas in action, as they unfold in the key sites of their hugely influential protagonists – city apartment, house-museum, contested street. Poised between intellectual narrative and place-work, each film finds a distinctive style and a language suitable to its subject, while remaining always engaged, empathetic and concerned, finally, with the most pressing business: how to live in such times.” – Gareth Evans, Film Curator, 2013

Hugo Glendinning is an internationally renowned photographer whose work spans collaborations with visual artists on photographic and video works, theatre, dance and performance documentation, and portraits of prominent figures.

Adrian Heathfield writes on, curates and creates performance. His books include Out of Now, a monograph on the Taiwanese-American artist Tehching Hsieh and the edited collections Perform, Repeat, Record, Live: Art and Performance, Small Acts and Shattered Anatomies. His numerous essays have been translated into eight languages.

Heathfield co-curated the Live Culture events at Tate Modern, London (2003). He was a curatorial adviser and attaché for the 20th Biennale of Sydney and was an artistic director with the collective freethought of the 2016 Bergen Assembly, Norway. In 2017 he will curate the Taiwan Pavilion at the Venice Biennale.

Heathfield is Professor of Performance and Visual Culture at the University of Roehampton, London. 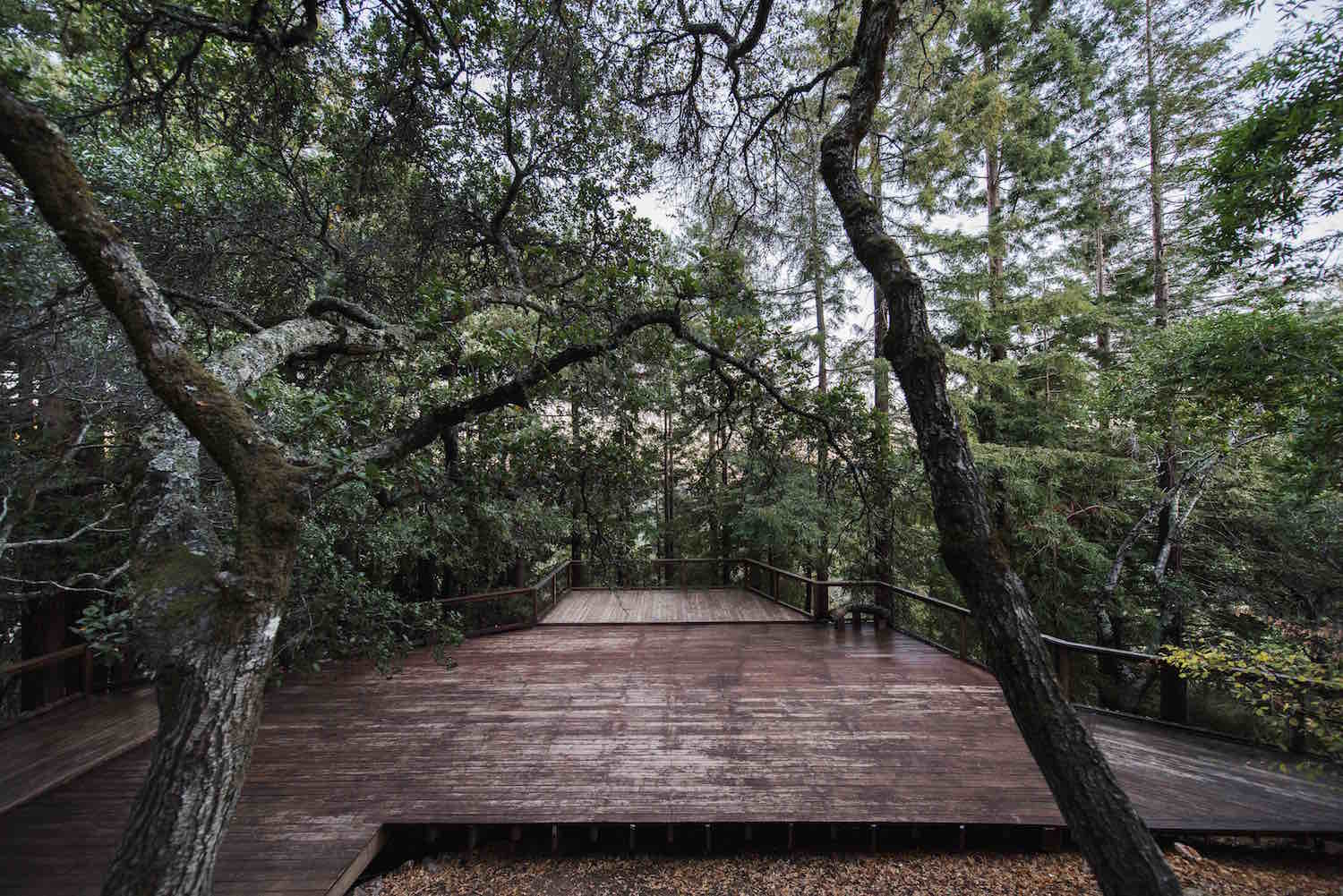