A collaboration with In-Flux, Performistanbul and Enclave Lab

Live performances from 2 to 6pm
Screening at 7pm

Episode 1: No Worries is a series of pop-up exhibitions and performances that take place in a van. Curated by Naz Balkaya of In-Flux and co-organised by Performistanbul, the project will run between late May and early June, with each day featuring a different curatorial concept around issues of post-feminist resistance.

Situations is the second activation of Episode 1: No Worries and will take place at LADA on 9 June. The event will showcase collectively produced performances in the van by Emilia Demetriou, Demelza Woodbridge and Vasiliki Antonopoulou who will produce a flux of happenings by performing one after another and merging at the end. The performances will be followed by a screening of related materials drawn from LADA’s Study Room holdings and curated by Naz Balkaya and Simge Burhanoğlu of Performistanbul.

Situations, is inspired by Hannah Black’s recent collaborative book The Situation (2017), which illustrates a censored conversation between Hannah Black and her friends around the debates of violence against blackness, patriarchy, racism, colonialism and the gap between subjectivity and collectivity. In a similar way, Situations visualises the censorship that institutions impose on the artists.

The first activation of Episode 1: No Worries is Re-Enactment and will take place at Enclave Lab, an experimental and non-profit artist run space in Deptford between 25 and 30 May 2018 with the artists Ekin Bernay, Caterina Gobbi, Synaptic Island exploring the idea of a public space, performance and a carnival as a resistance.

More information about Episode 1: No Worries 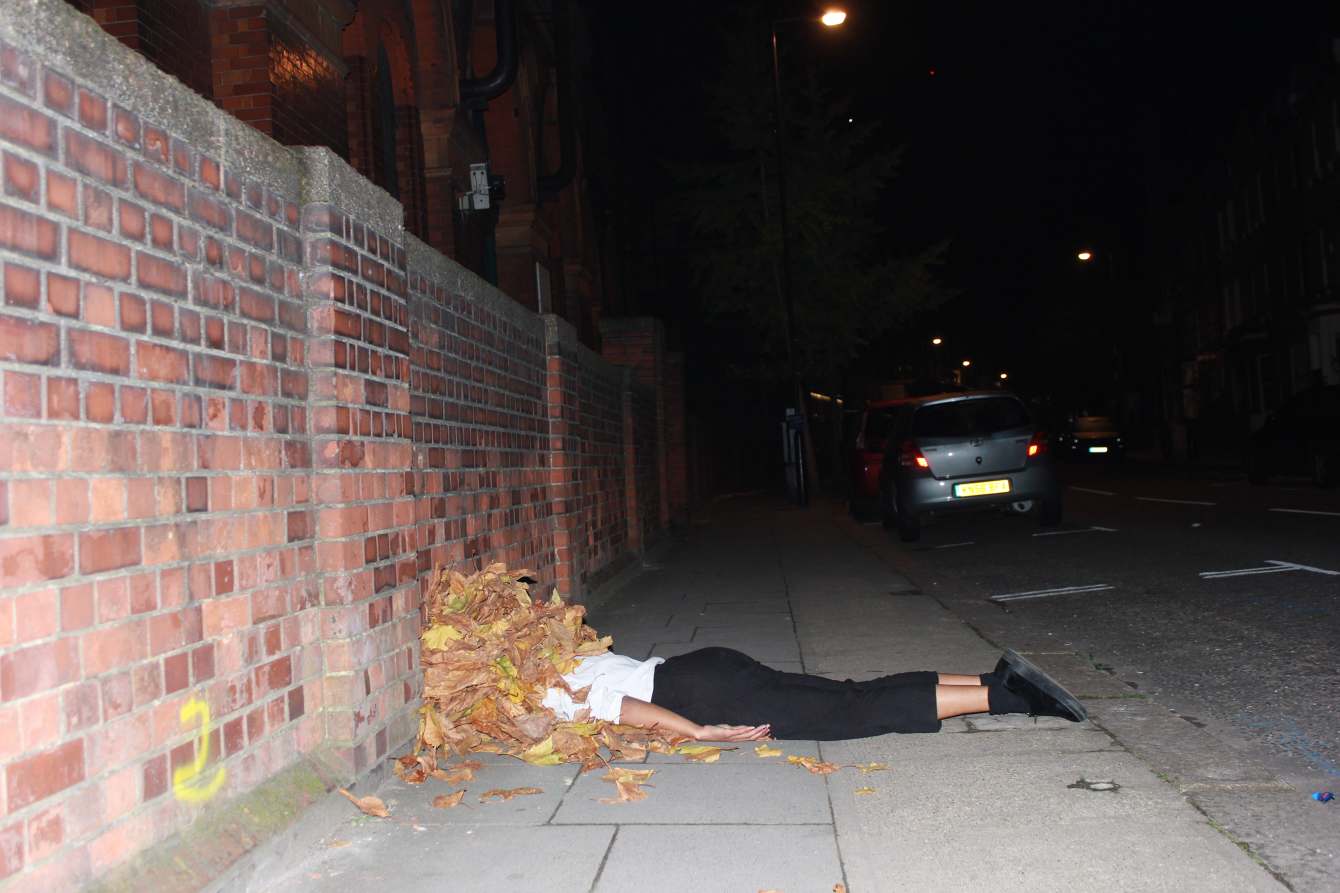 Demelza Woodbridge (2017) All That Falls Shall Rise Again, UK 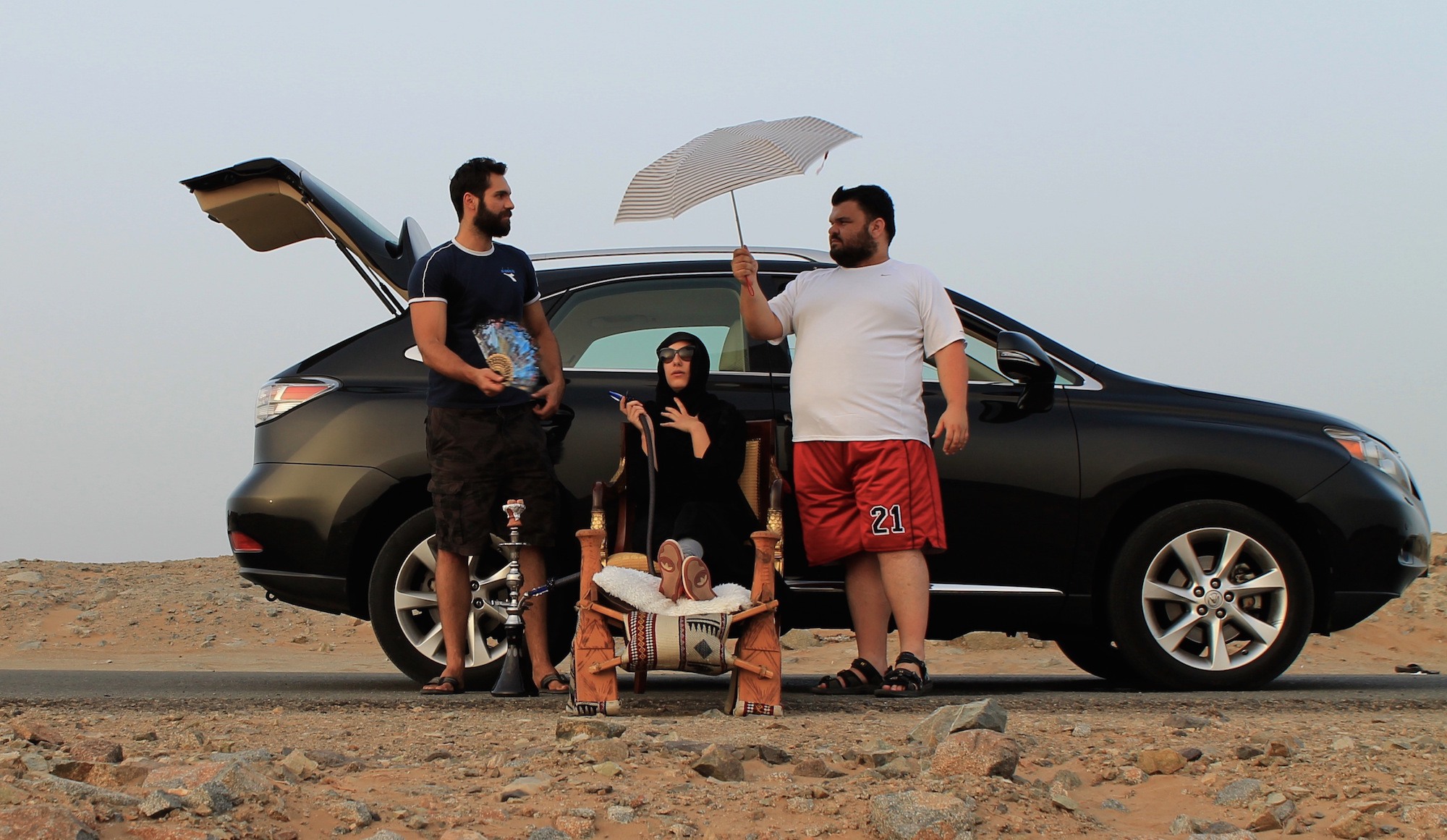 Vasiliki Antonopoulou. (2013) I hate Myself For Loving You. Jeddah SA