LADA is pleased to host a roundtable discussion creating space for radical speculation and reimagining of the future. Facilitated by artists Es Morgan and Charlie Ashwell, this events marks the launch of hereafter, a publication on versions of ‘the future’.

During a residency in LADA’s Study Room, Es and Charlie invited fellow artists, curators and writers: Season Butler, Alexandrina Hemsley, Joseph Morgan Schofield and Sara Sassanelli to spend the afternoon with them and think aloud about the future. What version of the future do artists want? What are the options on the table? What role might artistic practice take in steering, shaping or disrupting our current visions of the future?

Each artist has written a response to these discussions engaging with and borrowing from a variety of forms including fiction, poetry, essay, and manifesto. These have been published in hereafter, a book which will be launched at this event, with each artist presenting a provocation as part of a roundtable discussion.

This project has emerged from Charlie and Es’ research during the making of Mum, I’m in the fourth dimension, see! – a choreographic work which attempts to channel and process a multitude of tensions, crises and precarious utopias.

Drinks will be served and hereafter is available for sale on Unbound and will be available at the event for a special launch price. 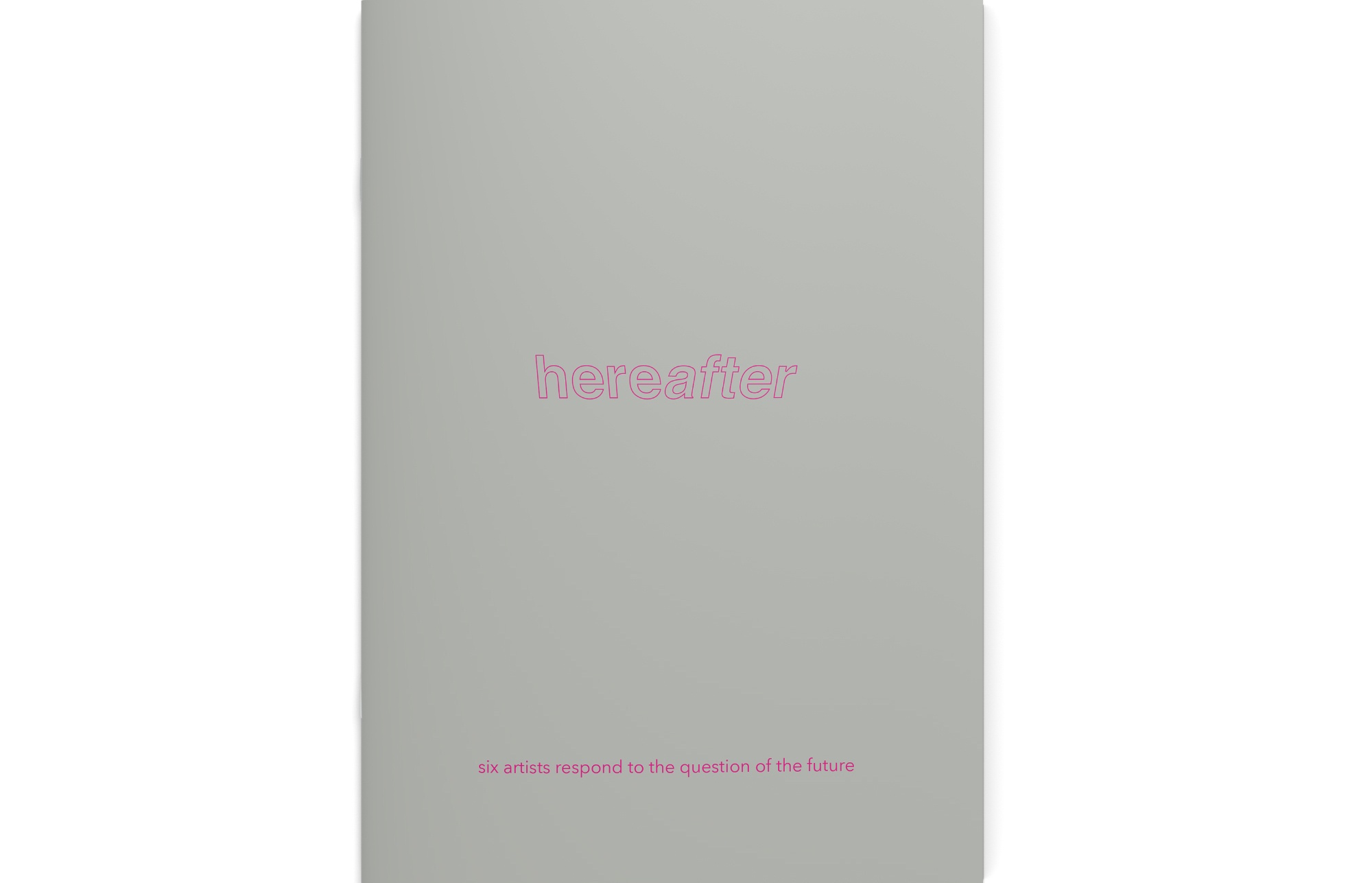 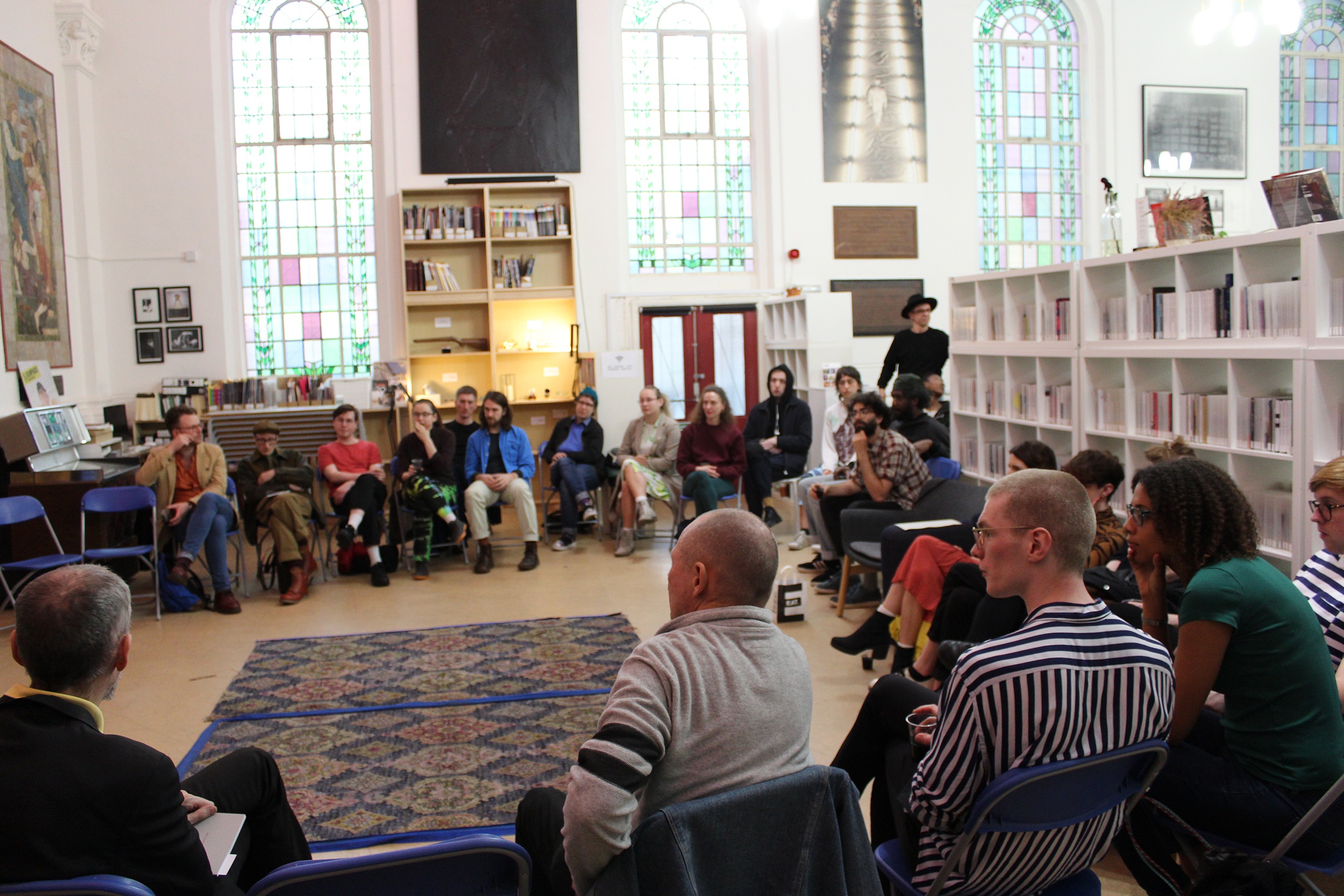 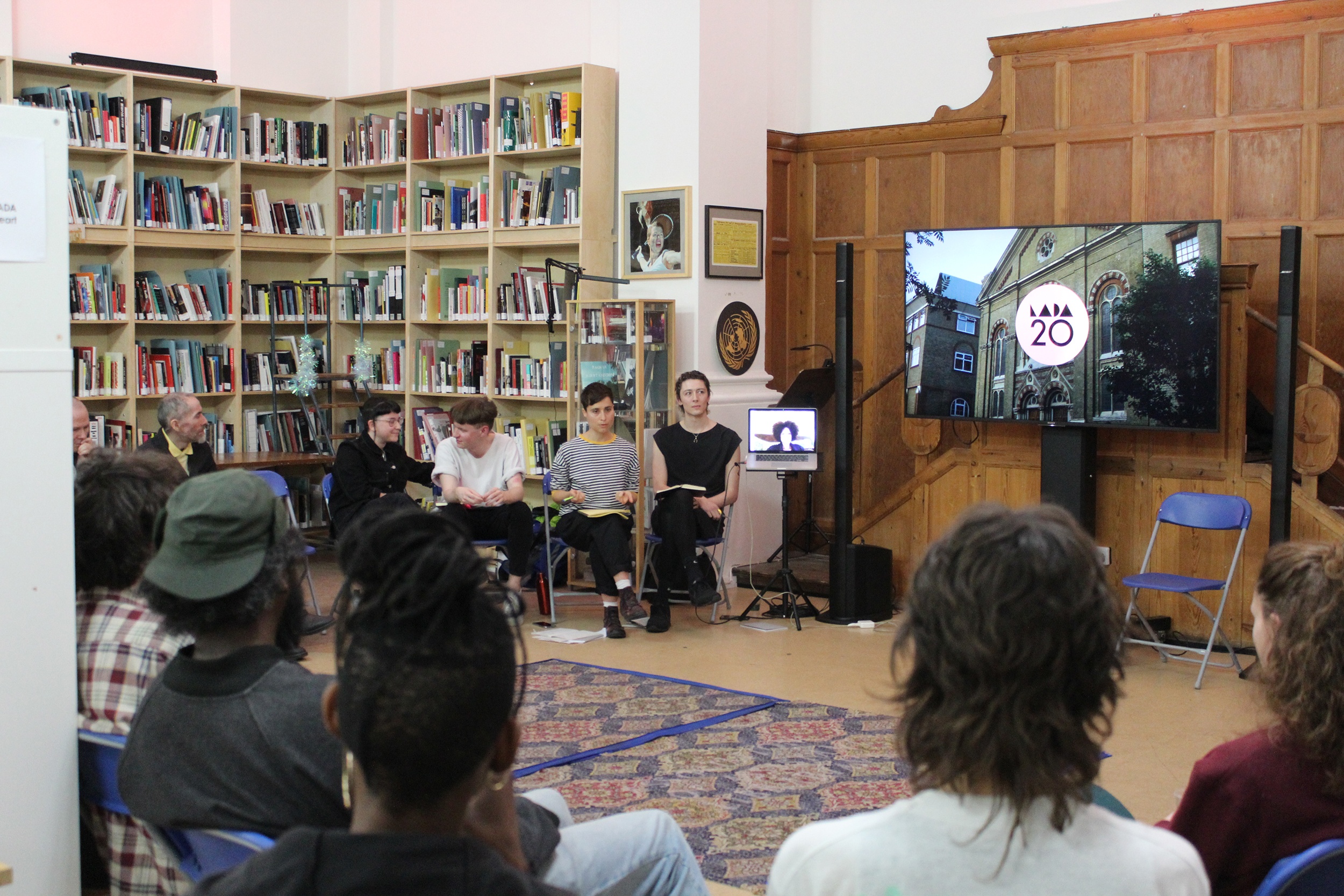 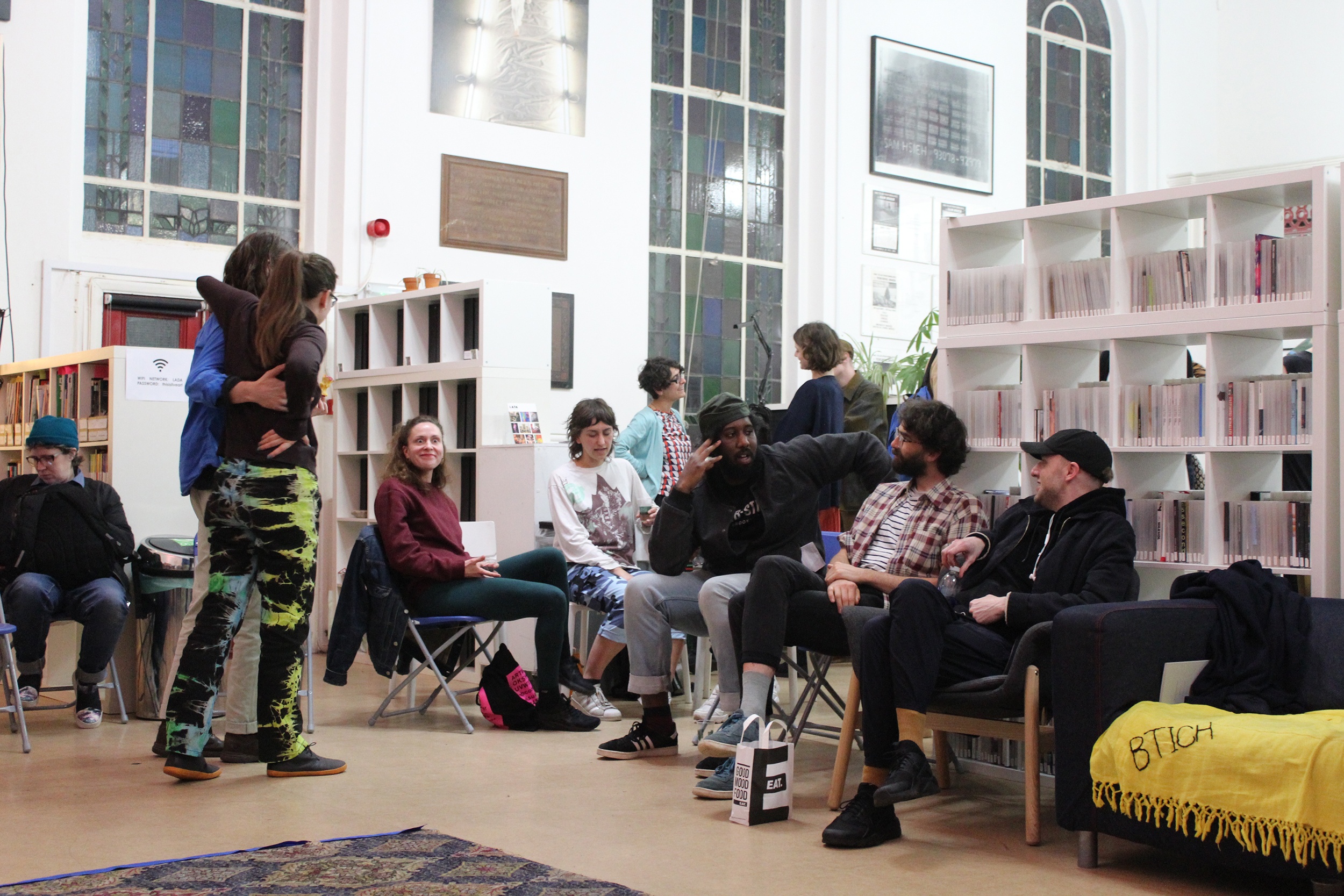