This evening features a screening of short films and performance documentation by artists working around ritual, performance and queer futurity. Featured works include documentation of Sanctuary Ring (2016), by Martin O’Brien and Sheree Rose, and a selection of videos of work by artists Nwando Ebizie and Jon John. Following the screenings, there will be a discussion with the featured artists, hosted by F U T U R E R I T U A L lead artist Joseph Morgan Schofield. The full programme will be announced closer to the event.

This event is presented as part of three days of F U T U R E R I T U A L activity, taking place in East London in September 2019.

In his performances, Jon John (1983 – 2017) incorporated references to high fashion, pop music, so-called ‘modern primitivism’ and industrial culture, magic, sadomasochism, and sex. Including uniquely sentimental uses of bloodletting, hook suspensions, dancing on thorns, and DIY surgery, Jon John’s own tattooed, scarred and ‘hacked’ body was central to his work as an artist.

Nwando Ebizie is a multidisciplinary artist and curator whose work converges around immersive installation, performance art personas, experimental theatre, neuroscience, music and African diasporic ritual. Carving out her own particular strand of Afrofuturism, she combines research into the neuroscience of perception (inspired by her own neurodiversity) and an obsession with science fiction with a ritualistic live art practice. She has curated happenings for Wellcome Collection and released records supported by Gilles Peterson. Awards include the Steve Reid Innovation Award and the Oram Award. She has performed in Tokyo (Bonobo), Rio de Janeiro (Tempo Festival), Berlin (Chalet), Latvia (Baltais Fligelis Concert Hall) and Zurich (Blok) as well as across the UK from Home MCR to Barbican and Southbank Centre. Her first solo exhibition took the form of a ritual immersive tech landscape and was presented as part of Home MCR’s Push festival before being commissioned by Brighton Festival and Lighthouse. Her current large scale project is an immersive opera happening based on the life of a 12th century nun, co-curated with multi-sensory organisation BitterSuite.

In this durational site specific performance at St Clement’s Church, Martin O’Brien and Sheree Rose created their own sanctuary of sickness. This was a place for freaks, monsters and weirdos. It was a place of pain, sacrifice and submission in order to survive.

Martin O’Brien’s work draws upon his experience of suffering from cystic fibrosis. His performance and video art is concerned with physical endurance, disgust long durations and pain base practices in order to address a politics of the sick, queer body and examine what it means to be born with a life-threatening disease, politically and philosophically.

Video documentation of the presentations and conversation at F U T U R E R I T U A L film night may be viewed here.

In September 2019, F U T U R E R I T U A L will present a public programme at Kunstraum  and the Live Art Development Agency. The programme is entirely free to attend includes a screening of films and video documentation and discussion event, and two performance events.

The project is a lab for performative research by lead artist Joseph Morgan Schofield and other invited artists. Through public performance events, F U T U R E R I T U A L aims to provide an active context for the presentation of performance art in the UK. 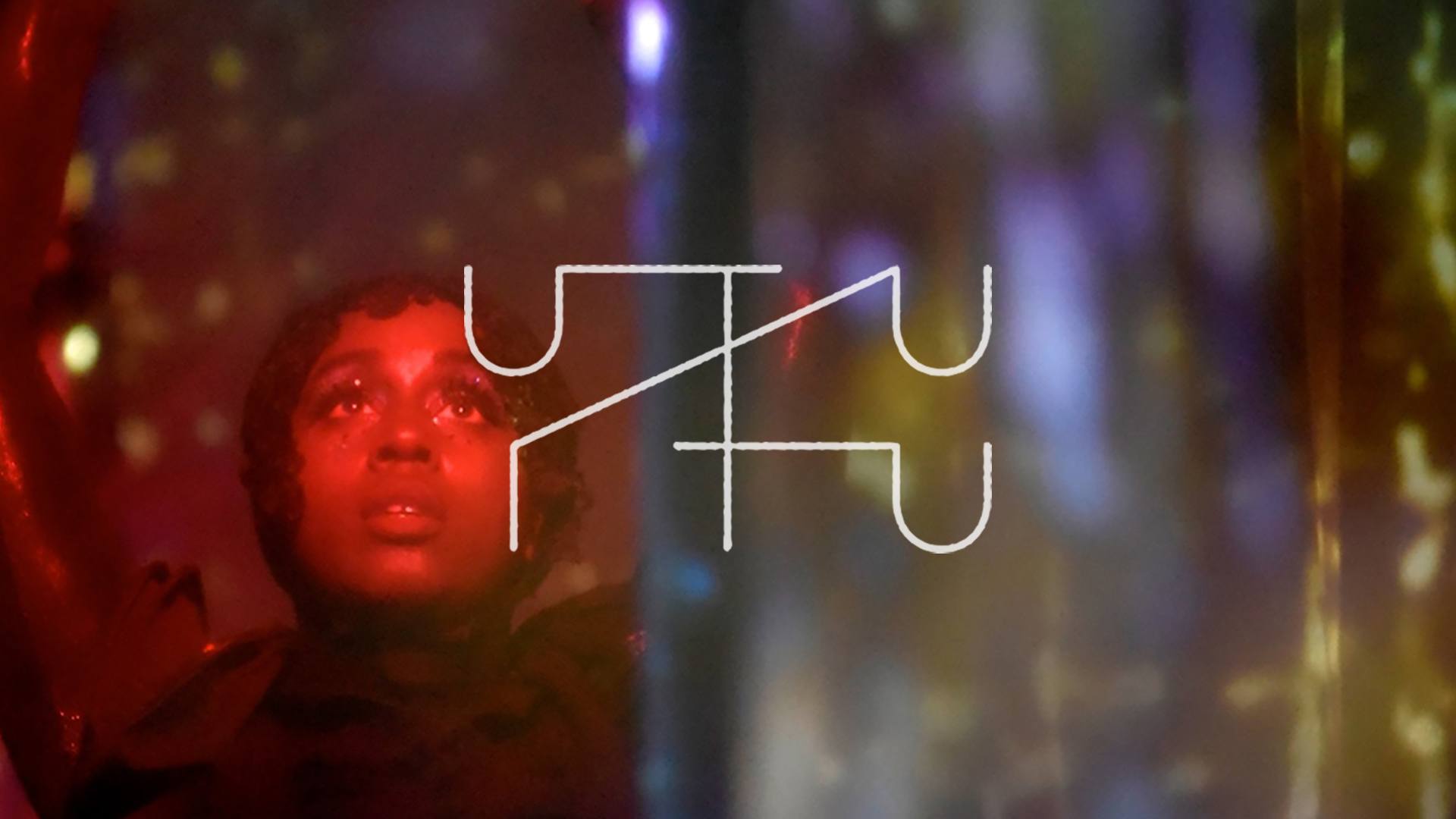 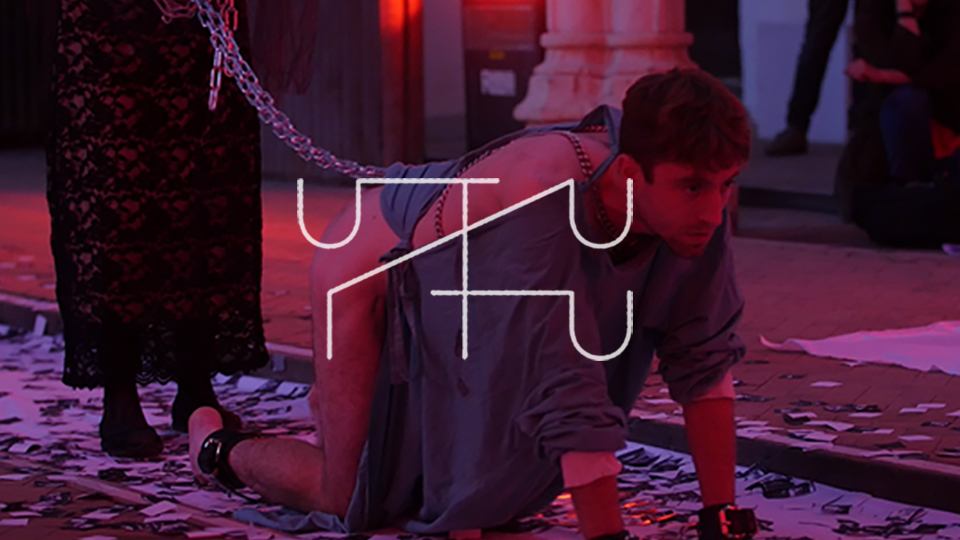