Extravagant Bodies is an international festival curated by Kontejner, Croatia, examining the socially determined borders between the normal and the pathological, be they concerned with corporeality, appearance, behavior, sexuality or lifestyle.

The fourth festival, Crime and Punishment (2016-17), looks at the social, legislative, scientific and ideological constructions of criminality and social norms that delineate criminal from non-criminal behavior and has involved programmes in Zagreb, Croatia and Belgrade, Serbia in November 2016, in partnership with KIOSK, Belgrade.

LADA has been a partner on the festival since its outset and is delighted to be hosting a London presentation of Extravagant Bodies: Crime and Punishment on 17 and 18 November, featuring work by artists who took part in the programme in Zagreb and Belgrade, and UK based artists working in these territories.

More detailed information about the programme and the schedule, and contributing artists’ biographies are here.

A performance in the form of a police interrogation that celebrates beauty, aestheticisation and oppressive standardisation in contemporary society. Beauty is a must-have of contemporary living. Good taste is good, and bad is evil. Fashion, of course, is everything.

My Dad's Strip Club (UK), We Are All Police Now

Officer Taggart presents PCSO Watch, an inaugural project by the Office of Community Sousveillance, a tongue-in-cheek grassroots organisation with a remit to provide a forum for concerned individuals to interact with, and comment on, government initiatives relating to surveillance, control and policing.

Jack Tan (Singapore/UK), The Law In the Limelight

A conversation between the artist and LADA’s Alex Eisenberg on Jack’s approach to ‘legal aesthetics’, and projects such as Four Legs Good (a revival of medieval animal trials) and Karaoke Court (a legally-binding karaoke dispute resolution process).

Created in response to failed attempts to gain access to the UN in Geneva, Branko Milisković presents a two hour performance in which he delivers the eight inaugural speeches written for the eight UN Secretary Generals since 1949. Audiences can come and go at any time.

We have become so used to accepting lies as truths that lies have become accepted weapons of destruction, at social political and the personal levels. In this one on one performance Božidar Katić ingests a truth serum and sits in a darkened room as audiences ask him one question to which he will give a truthful answer.

Marko Marković took the identity of his namesake Marko Marković and went to Moscow International Biennale for Young Art instead of him. This is a performance about stolen identity.

A short film of an intimate interactive performance set in a busy café, in which the performer and the audience member are partners in crime – inspired by crime films, terrorism awareness campaigns, and operations by women militants in the Lebanese resistance.

Richard DeDomenici (UK), Did Priya Pathak Ever Get Her Wallet Back?

DeDomenici revisits his 2006 performance lecture exploring the complicated relationship between his work and the police. Contains blue flashing lights.

A work in two parts – a film documenting the process of making a house beer, and an invitation to the audience to drink it.  The beer is made from water, hops and barley malt, but the water comes from urine collected in a refugee centre in Belgrade supporting refugees from Pakistan, Afghanistan, Syria and North Africa.

A bibliotheque of materials looking at art and the law and issues of criminality is available across both days. 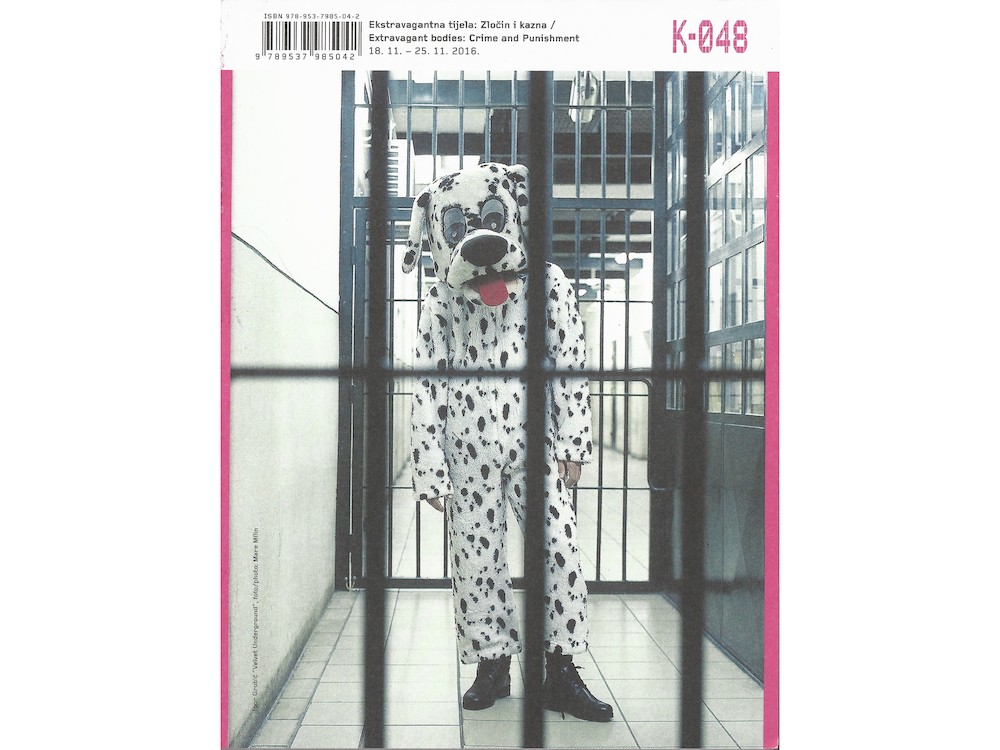 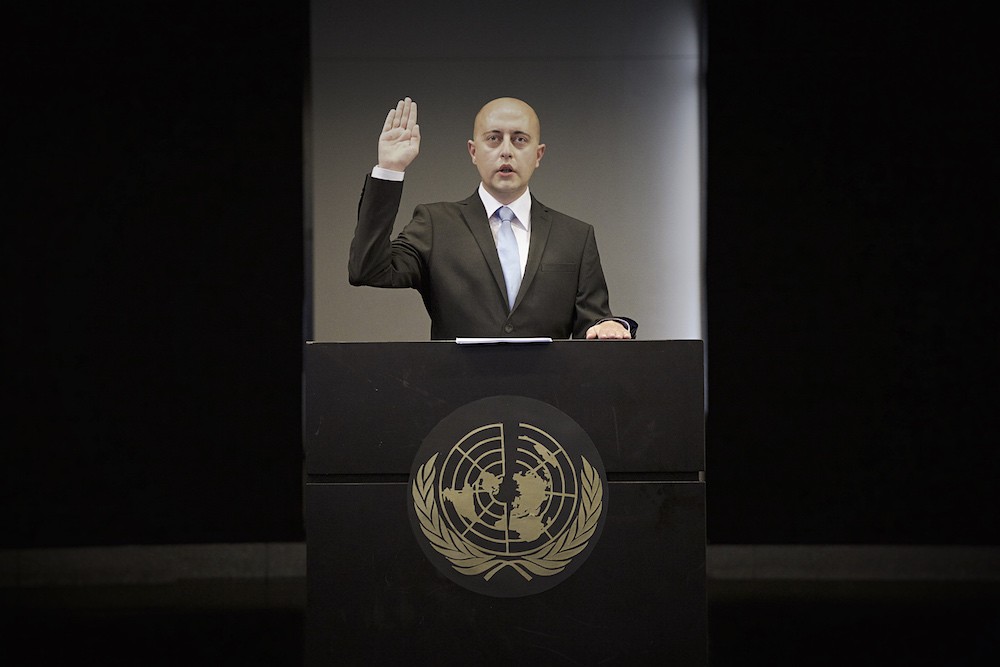 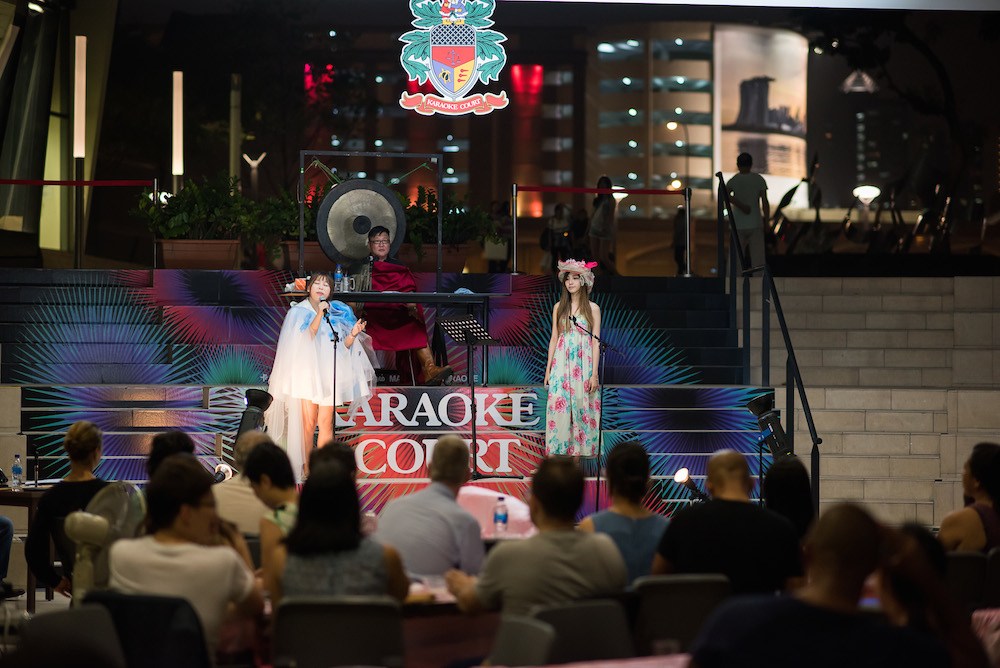 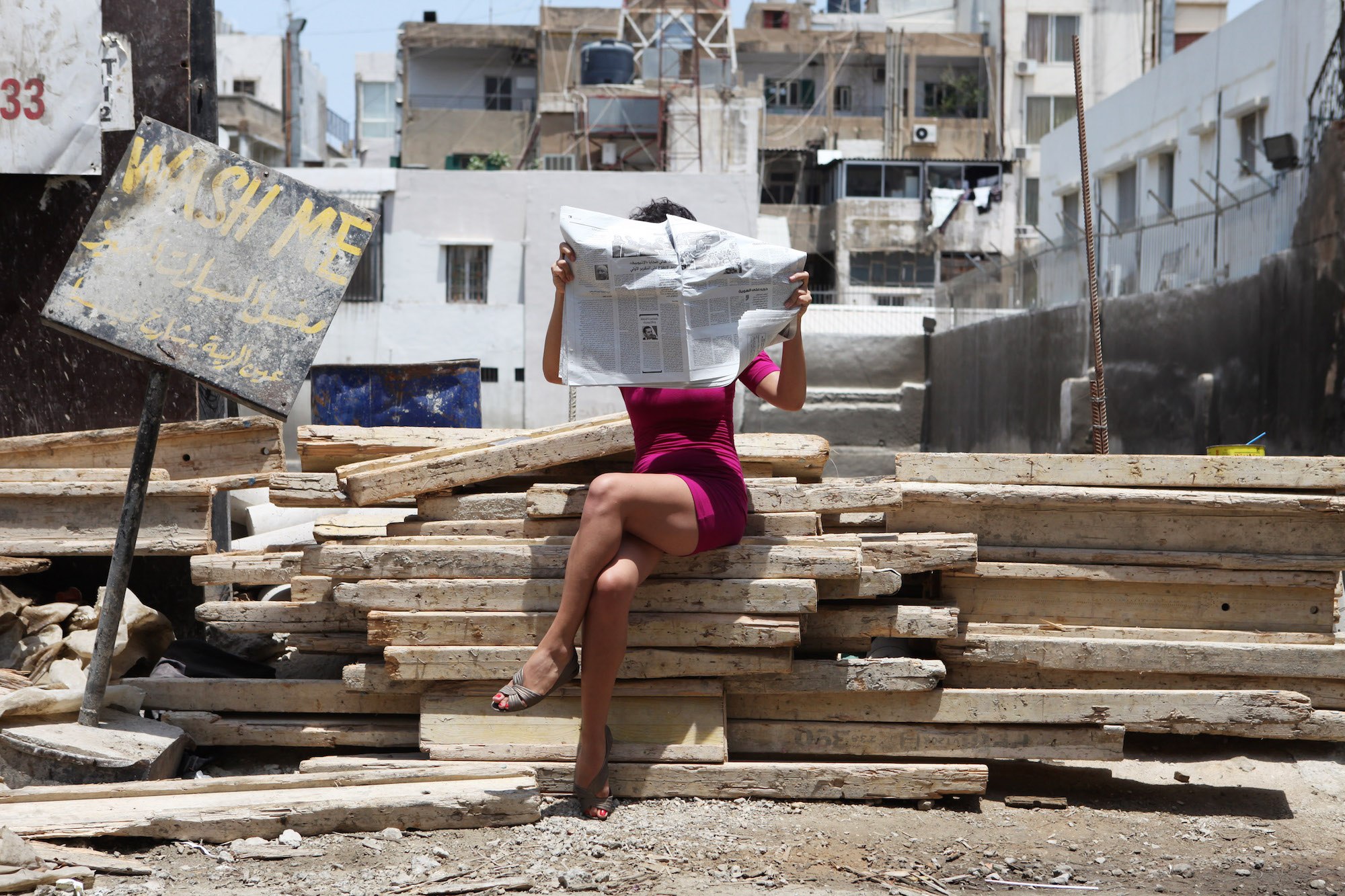 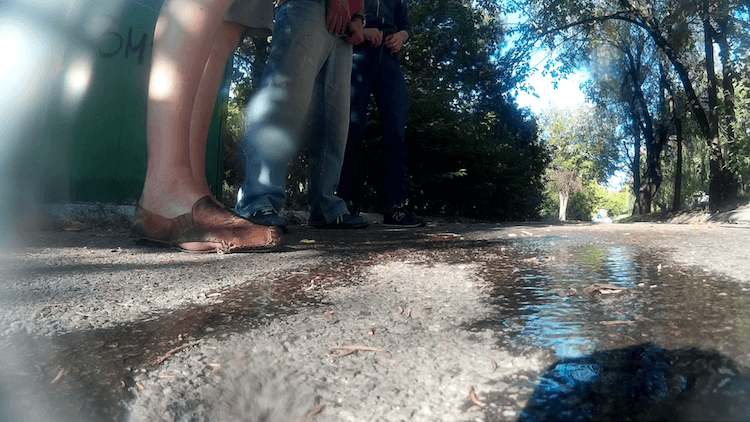 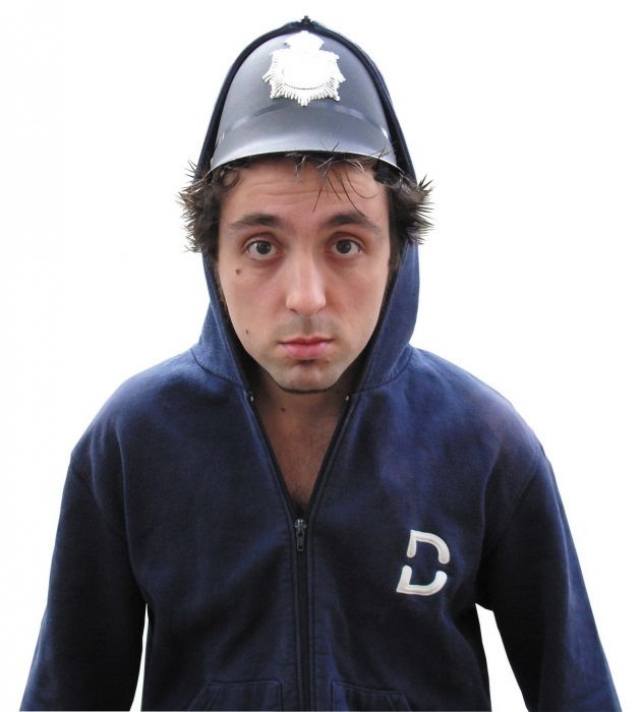 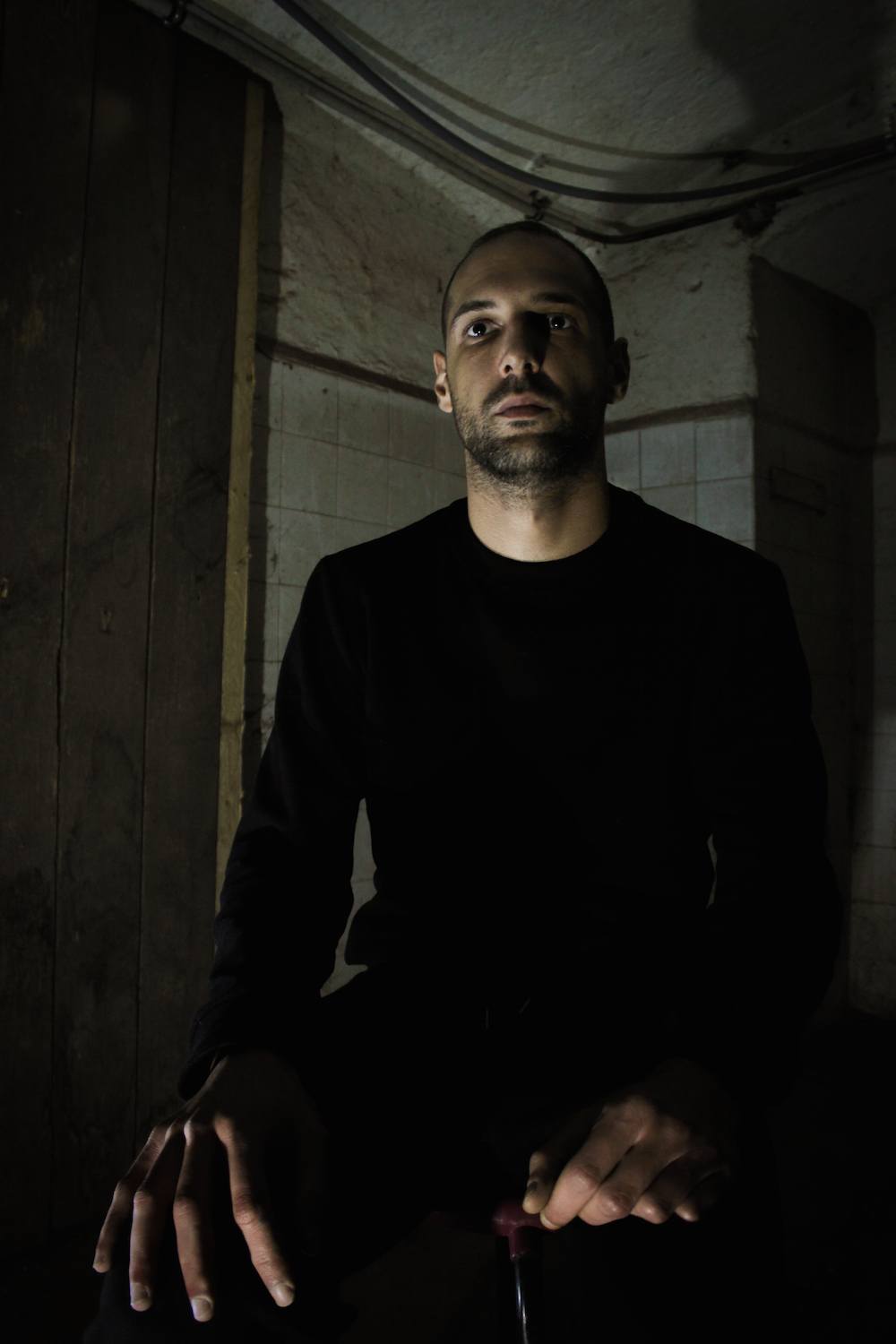