Live Art UK is delighted to announce that Travis Alabanza and Annie Jael Kwan have been awarded the 2019/20 Diverse Actions Leadership Bursaries.

The bursary scheme is run by LADA as part of Live Art UK’s Diverse Actions programme. The bursaries are intended to support a new generation of ‘skilled-up’ leaders from culturally diverse backgrounds, and new models of leadership which will have an impact on the Live Art sector and across the arts.

Following an open call for proposals in January 2019, LADA received 47 proposals for the leadership bursaries. The bursaries were assessed by a selection panel made up of representatives from LADA and Live Art UK's Diverse Actions Steering Group.

Between April 2019 and March 2020, and supported by awards of £10,000 each, Travis and Annie will undertake self-determined, year-long programmes of artistic, professional and skills development with the aim of stimulating new ways of working, developing new contexts and discourses, and ultimately enhancing artistic practice and artistic leadership.

– From their position and experiences as a trans black artist Travis Alabanza will research and implement models of sustainability, solidifying national ’networks’ of support and exploring what it means for communities to be sustainable.

Travis Alabanza is a performer, writer and theatre maker based in London. In the last four years, much of Alabanza's work has been about archiving and giving voice to the intersections of race, gender non conformity, transness and class – their work has gained various platforms and venues, with MOBO, DAZED and Artsy listing them as one of the most prominent emerging queer voices in the arts. They were one of the 2016/17 Artist in Residences at the Tate, have had their work performed in venues such as the ICA, V&A, Roundhouse, Southbank Centre, and given talks at over 150 institutions including Oxford, Harvard University, Cambridge, Brown University and Hamburg International. Their debut poetry book before I step Outside(you love me) has been shipped to over 22 countries and was listed as one of the best indie trans publishing of 2018, the show of the same name toured across the UK & Globe, including Brighton Festival, Macedonia Pride, and Brown University. As well as starring in productions such as Putting Words in Your Mouth (Scottee: Roundhouse) and Jubilee (Chris Goode: Royal exchange, Lyric Hammersmith), Alabanza's latest work Burgerz (hackney showroom, Royal Exchange) sold out to critical acclaim and was voted one of the Guardian readers top picks of theatre 2018.

I'm so excited by LADA and this bursary. For a while i've been trying to figure out how I can have space and time to learn skills, develop relationships and build conversations – and this programme allows me to give myself time and resources to do that. As an artist that is often not reflected within the industry, I want to find skills and methods to not only sustain my practice, but help create infrastructures of support and opportunities for other artists from my communities. This bursary feels like an exciting step to making that happen. – Travis Alabanza

Annie Jael Kwan is an independent curator, producer and researcher based in London. She founded the curatorial partnership, Something Human in 2012, to focus on her interests in the critical ideas and explorations surrounding movement across borders. Since inception, Something Human has delivered exhibitions and Live Art in the UK and internationally, including the 2017 M.A.P. (Movement x Archive x Performance) project at the Diaspora Pavilion in Venice; the pioneering Southeast Asia Performance Collection at the Live Art Development Agency in London that would offer researchers, artists and curators access to performance art materials from the region. She was selected for the International Curators Forum’s curatorial programme, Beyond the Frame, and for Outset and Arts Council England’s development programme for emerging curators for which she curated the colloquium Curating Radical Futures that took place at Tate Modern in November 2017. In 2018, she curated UnAuthorised Medium, at Framer Framed, Amsterdam, and she is a founding core member of Asia-Art-Activism, which is currently in residence at Raven Row till August 2019. She currently also writes freelance and teaches at Central St Martins and Sotheby’s Institute of Art.

The Diverse Actions Leadership Bursary provides a welcome and timely injection of energy and encouragement to me as independent arts professional. It enables me to spend time and resources in the next year developing new fields of research that will open up new critical horizons in my work. I look forward to exploring more deeply how live art and performative practices could enable radical transformations in response to critical issues such as indigeneity, alternative cosmologies of knowledge and belief when grappling with contemporary anxieties including climate change’s impact on coastal regions. – Annie Jael Kwan 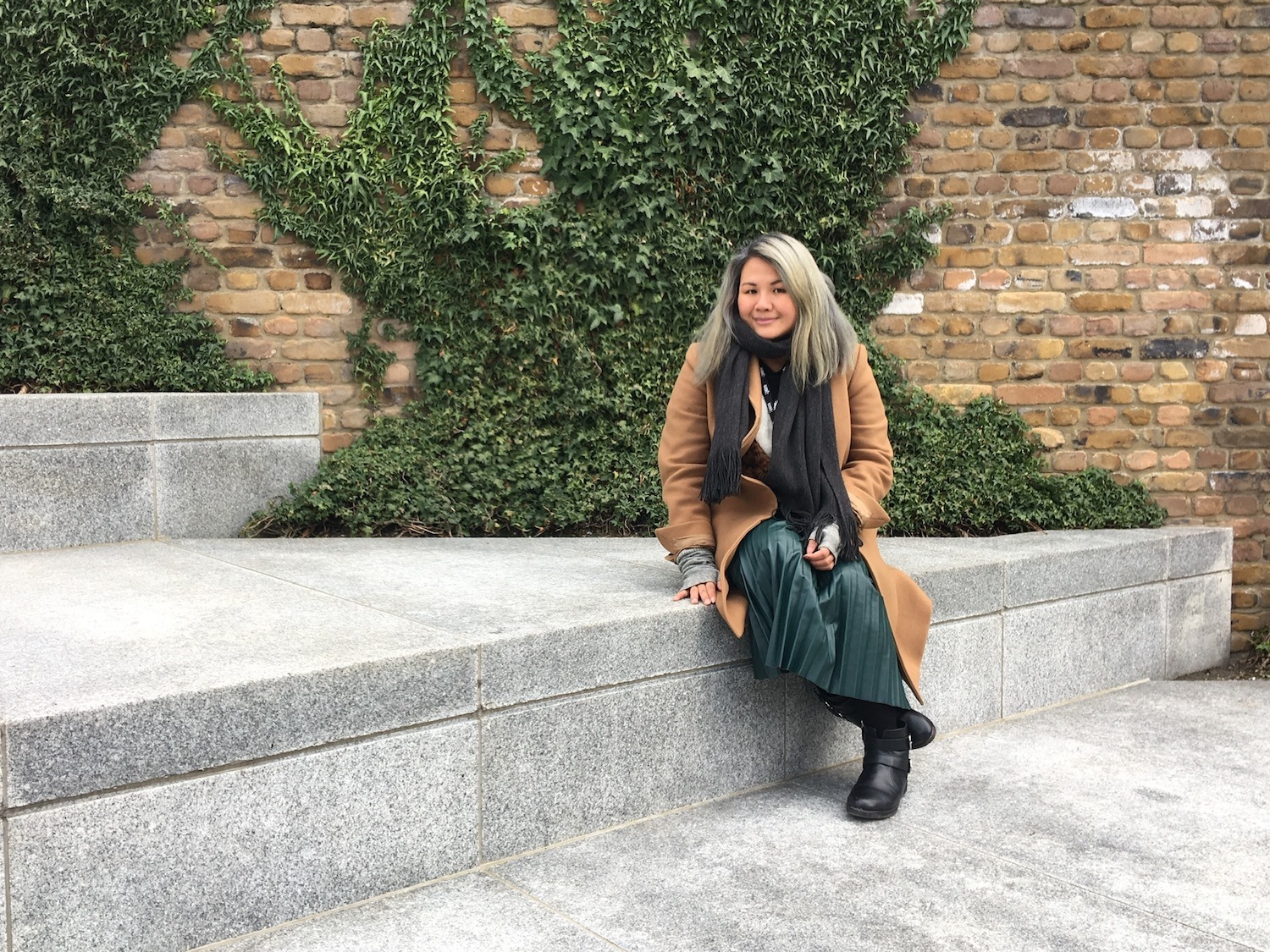