At LADA we have released 3 podcasts in the last two years.

Marcia Farquhar: Pushing 60. Marcia is going to record a daily episode for 60 days up to the eve of her sixtieth birthday. The first ten episodes were already written in January 2014 in response to an invitation, issued by Marcia's friend Sandra Bartoli a Berlin based architect, to be part of an experimental writing project. The idea to write a daily chapter for 60 days was a challenge which she flunked. Now Marcia has an opportunity to try again before it's too late and she has actually pushed 60. Subscribe here.

Audio Arthole by Marcia Farquhar.   Marcia Farquhar is the first ever recipient of LADA's Arthole Artist's Award. In April 2016 Marcia began Audio Arthole a weekly 7-minute podcast, documenting her experiences across the 2016/17 Arthole year. The weekly episodes give an insight into Marcia's life, mind and process as she reflects on four decades of work and the weekly moments she encounters. Subscribe here.

LAUK:Listen. LADA's Programmes Manager Megan Vaughan has created a new podcast series for Live Art UK. LAUK:Listen offers another way to engage with key Live Art organisations and opportunities. Each episode featuring insights from contemporary artists and promoters working across the country, discussing issues and ideas that are both timely and relevant. The first episode was published in August 2016 focusing on the subject of Live Art and Festivals. Subscribe here. 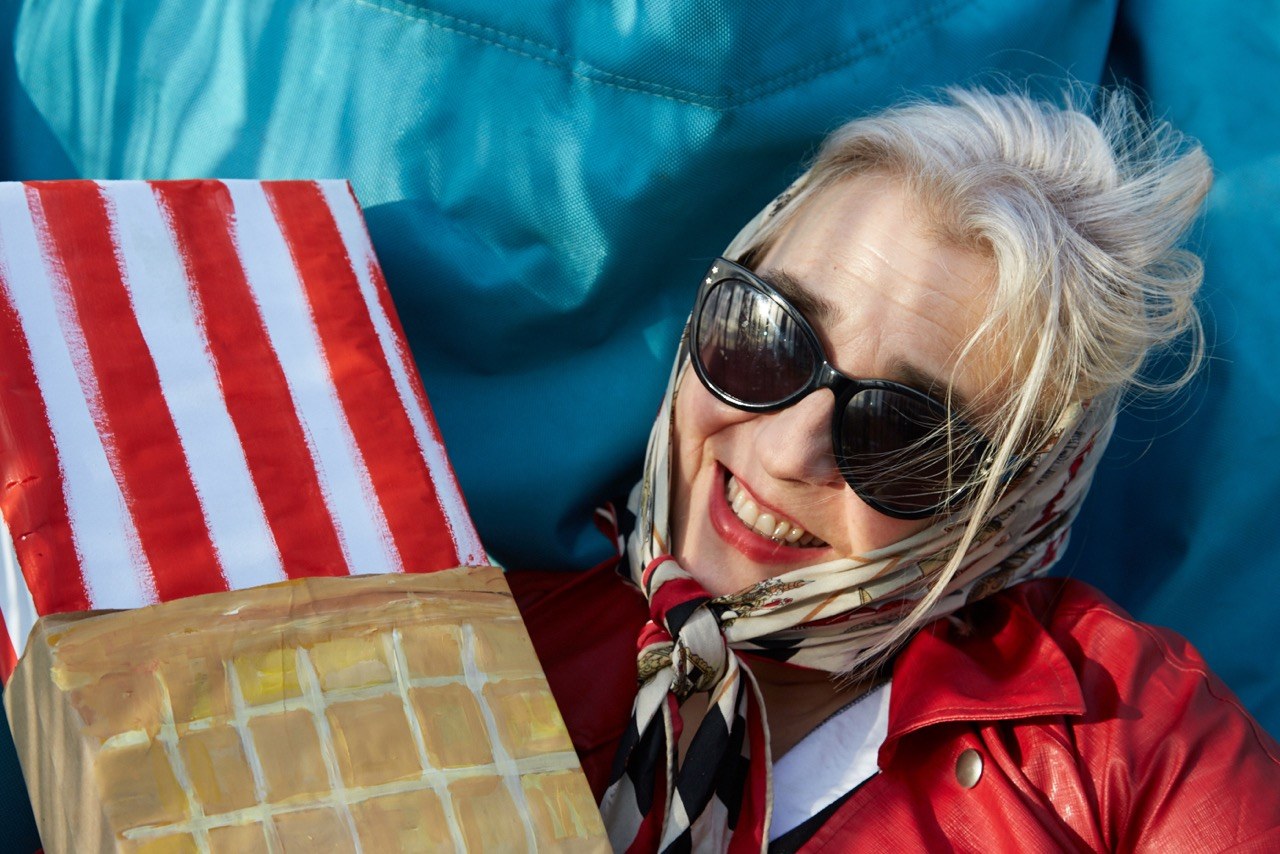 In Between Time 13 (credit: Oliver Rudkin)