LADA is delighted to announce that Giulia Casalini and Laura Sweeney will be the next resident producers. This initiative is part of LADA's Next Steps Scheme for emerging Live Art administrators and producers.

“The producer’s residency at LADA was the key to unlocking my fears towards becoming an independent curator and producer. I had always wanted to take my practice to new and exciting territories but lacked the support that I needed. It is a privilege to be given the space and time to critically reflect on all that I have achieved so far and where I want to take my career. LADA’s endless resources, the expertise, generosity and warmth of its team, and their ever-expanding network, give me the confidence that I will materialize some of my most ambitious plans.”

Giulia Casalini is an independent curator based in London, holding an MA in Visual Cultures from Goldsmiths University (London). Since 2012 she is the co-director of the non-profit arts organization CUNTemporary (Arts Feminism Queer), and producer of the multidisciplinary exhibition and live art programme Deep Trash, which has been running since 2014. She is also the founder of Archivio Queer Italia, the first platform for queer arts, theory and activism in Italy.

‘The opportunity to be in residence at LADA couldn’t have come at a better time. It’s been a tough year for the arts and the impact on independent artists has been catastrophic. With the LADA team and artists, I hope to question the realistic future of touring work alongside the very real pressure placed on artists to shoulder all the risk – there must be something better for us. I’m also really looking forward to having the time to think about my career with mentoring and support – at the moment it seems almost impossible to schedule that in without feeling bad for not replying to more emails!’

Laura also works in an advisory capacity on marketing campaigns, organisational development, strategic planning and artist development. She has recently worked in this way with Chelsea Theatre, Art of Disappearing, Jacky Lansley, Alexandrina Hemsley, Map Consortium and Project O. She is also a board member for Home Live Art.

Before going freelance, Laura was Executive Producer at Chisenhale Dance Space where she led the organisation to celebrate their 30th year of boundary-pushing work and helped to continue its legacy of importance in the dance and wider sectors. 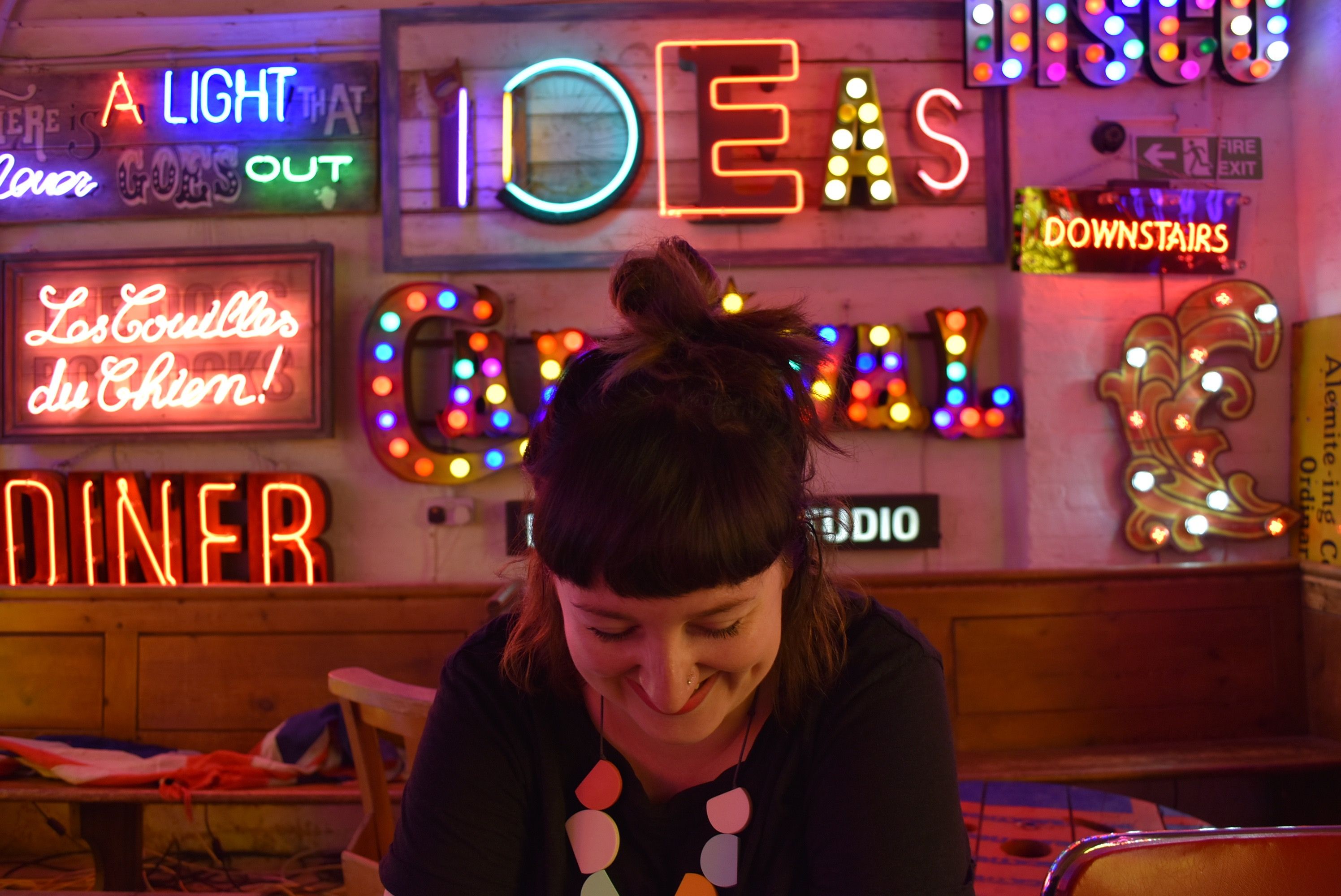