Robert Daniels has created two sets of Tiny Live Art (Development Agency) editions. One set of editions is made up of twenty pieces which have been created with a bespoke display and are exclusively available as one-off works for sale on Unbound.

The second set of editions are encased within bell jars, are on permanent display in LADA’s Study Room, and are not available to purchase.

In 2019, LADA is marking its 20th Anniversary and we are celebrating with a series of initiatives throughout the year including a publication, Agency, A Partial History of Live Art (edited by Theron Schmidt and co-published with Intellect Books), which will be launched with an event on 6 March; a radio series on Live Art histories and futures for Resonance FM; a box set of 20 postcards representing key LADA projects and initiatives; and a series of free events here at our home at The Garrett Centre – Live Art on the page, the stage and the screen. 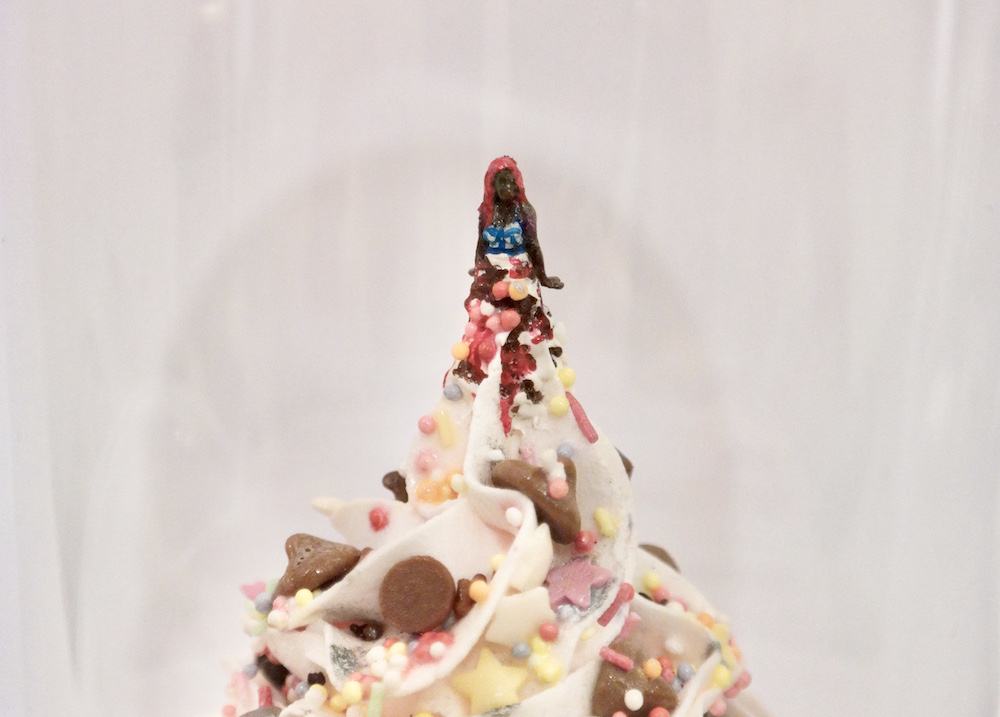 Tiny Live Art (Development Agency) by Robert Daniels, featuring Selina Thompson, Pat It and Prick It and Mark It with ‘B’ 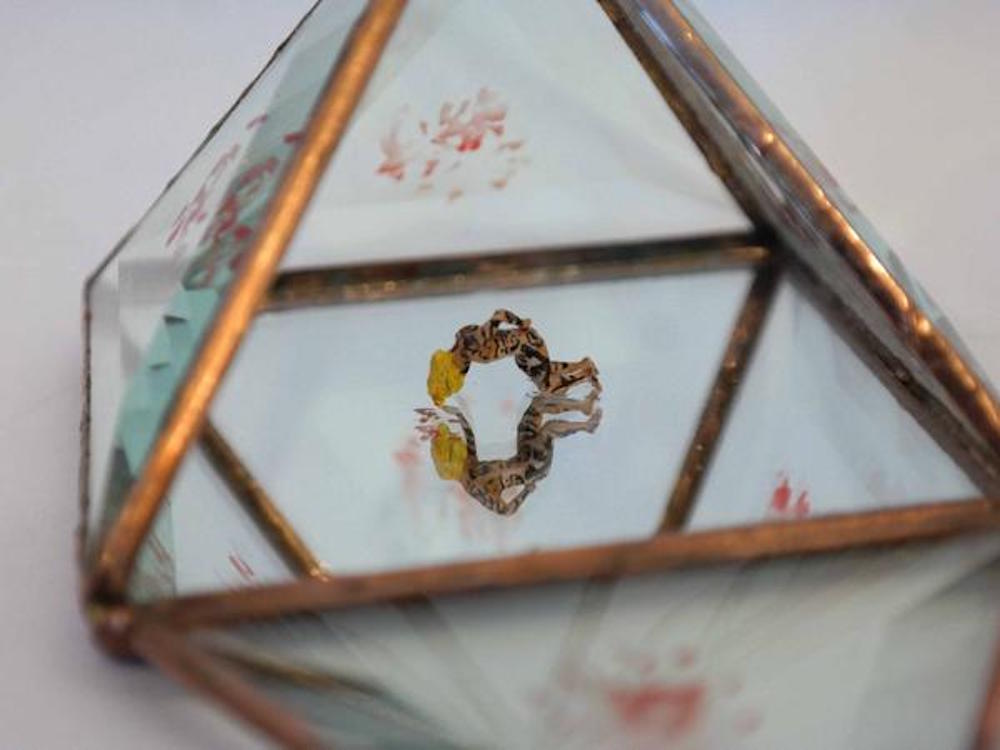 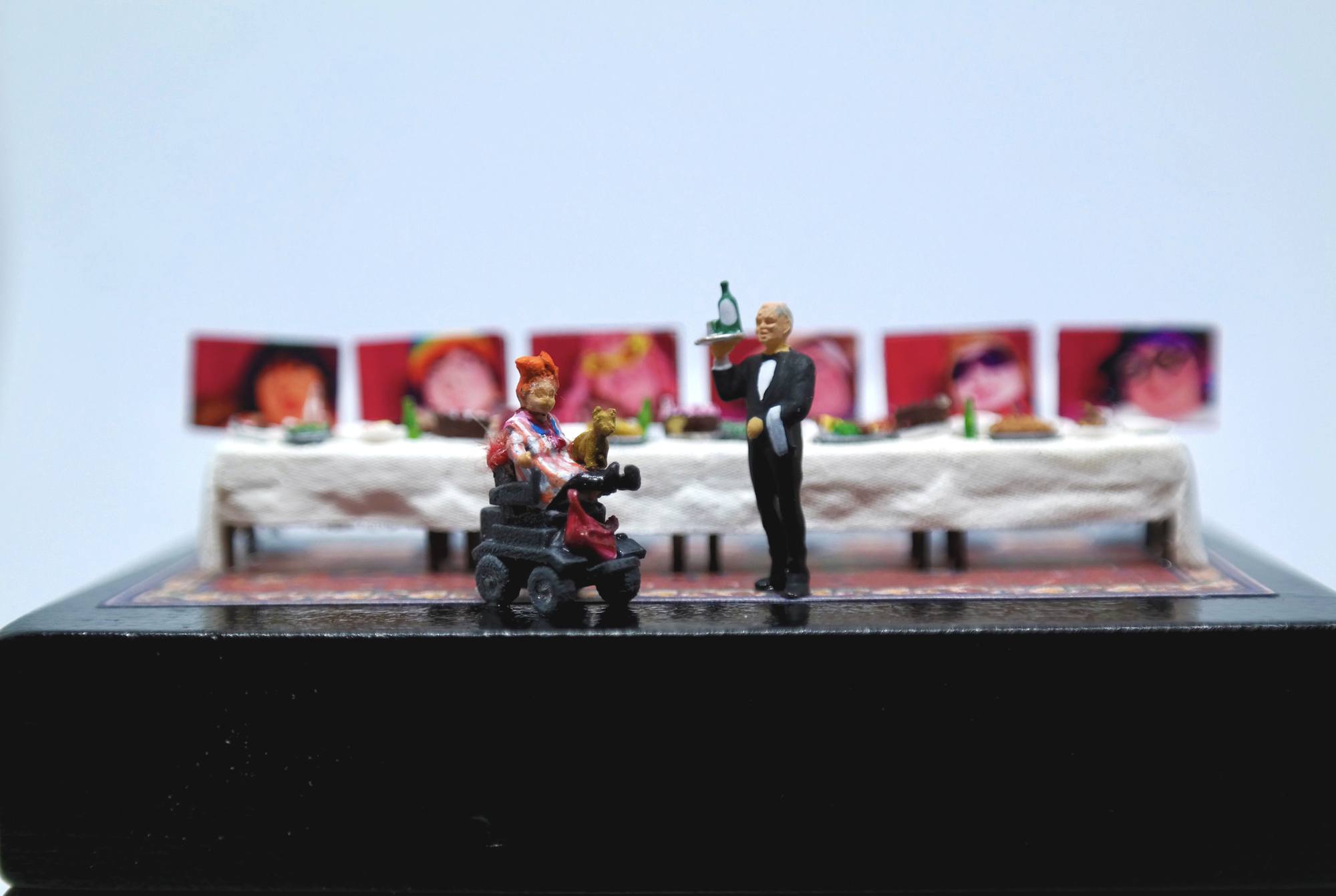 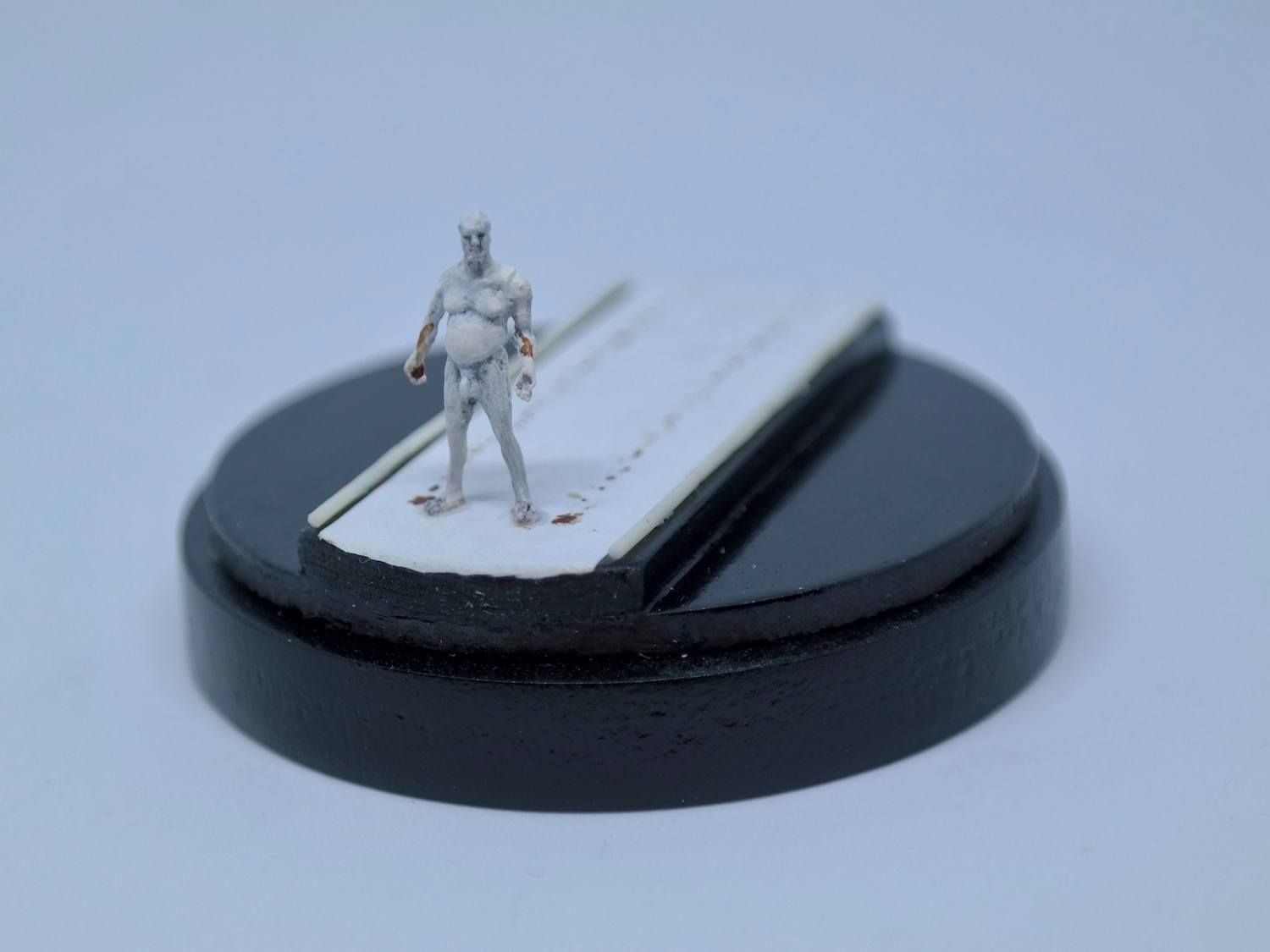 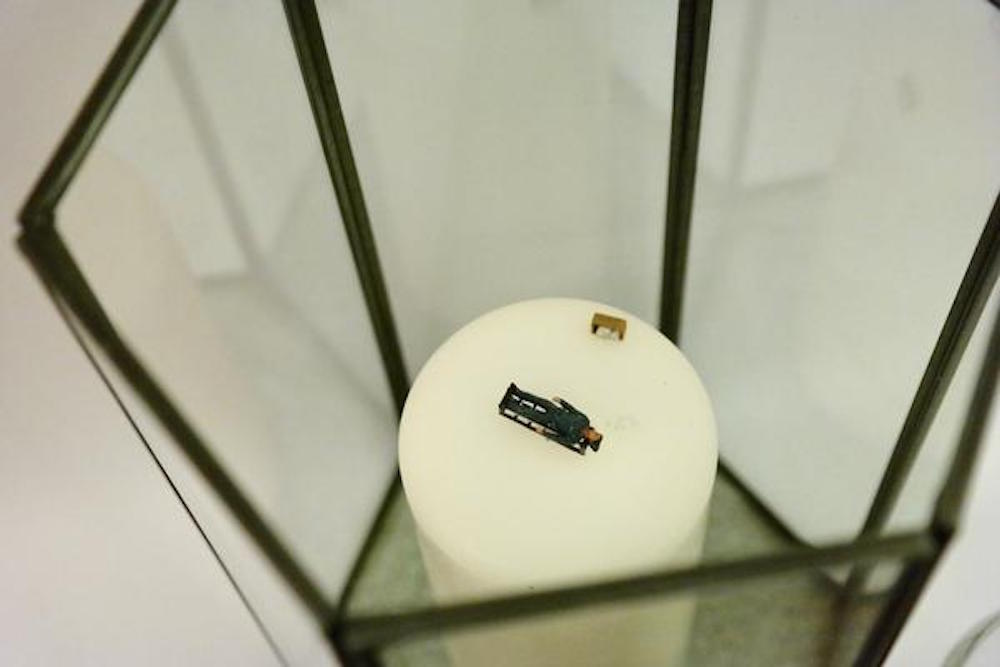 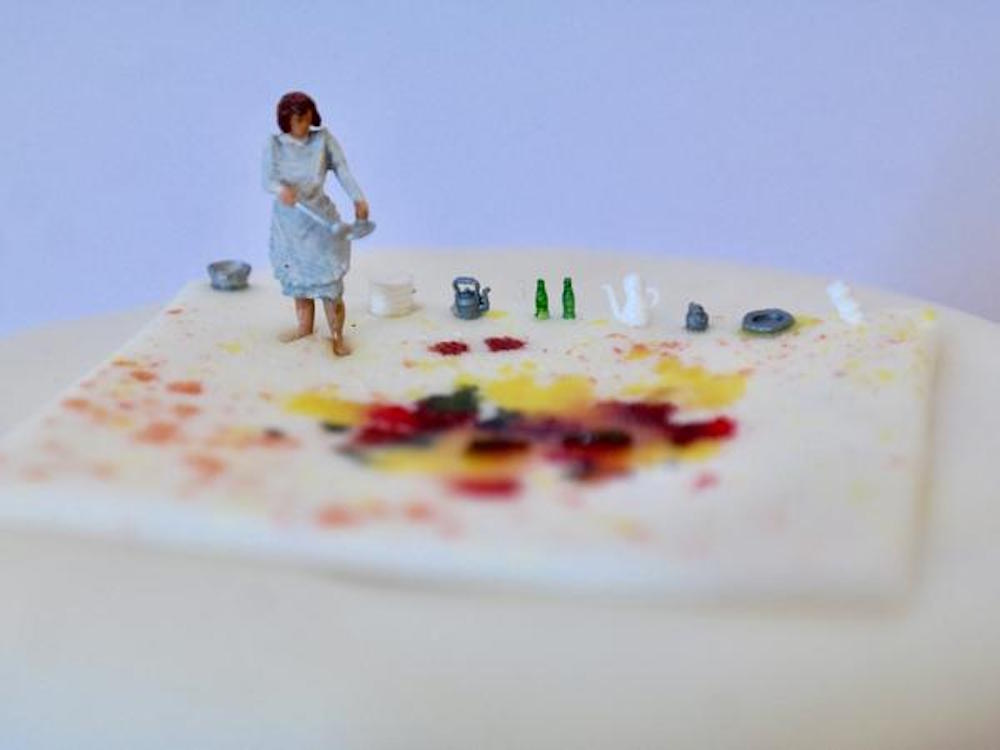 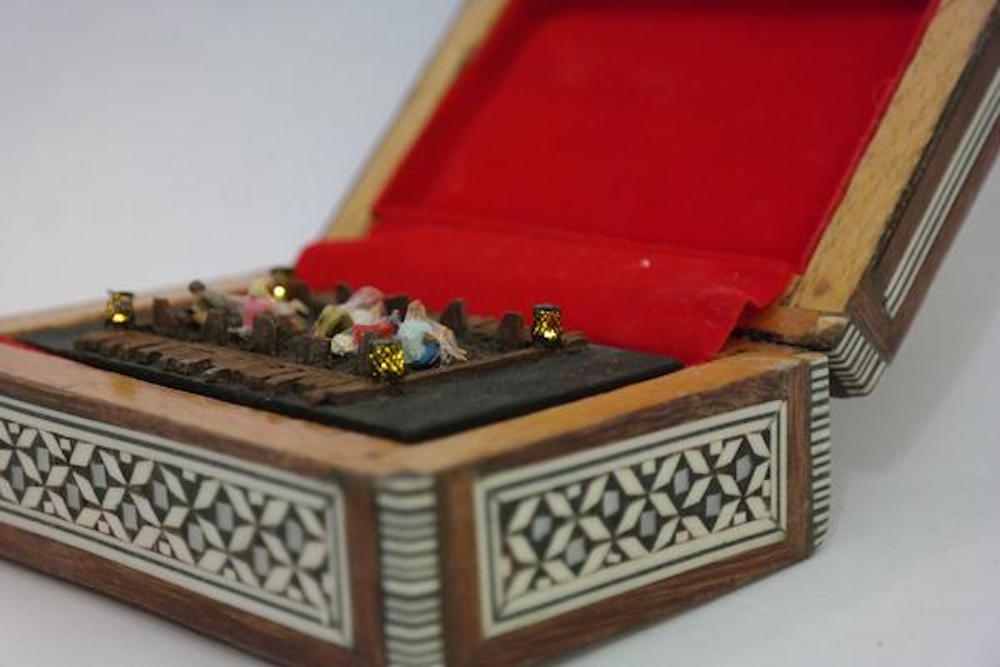 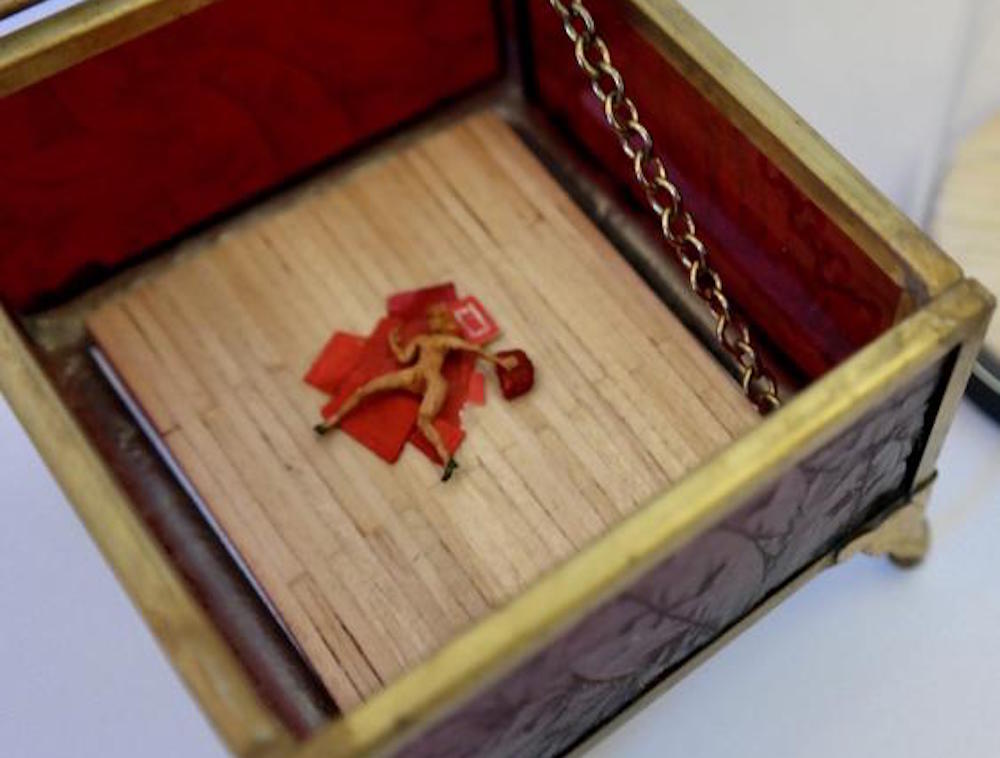 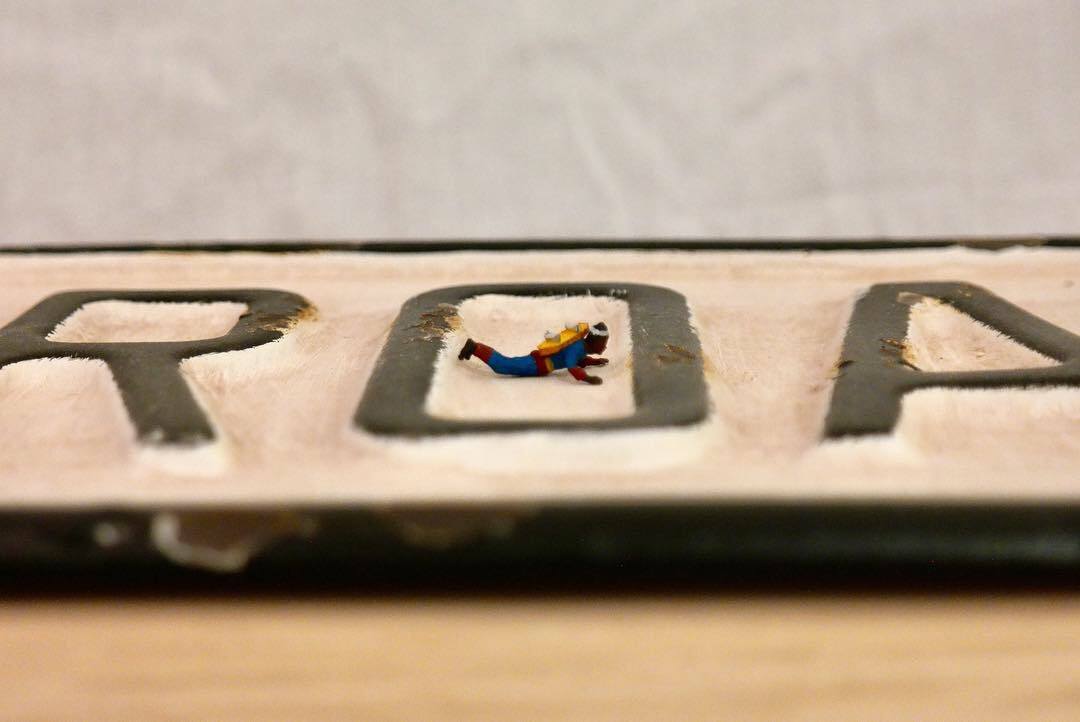 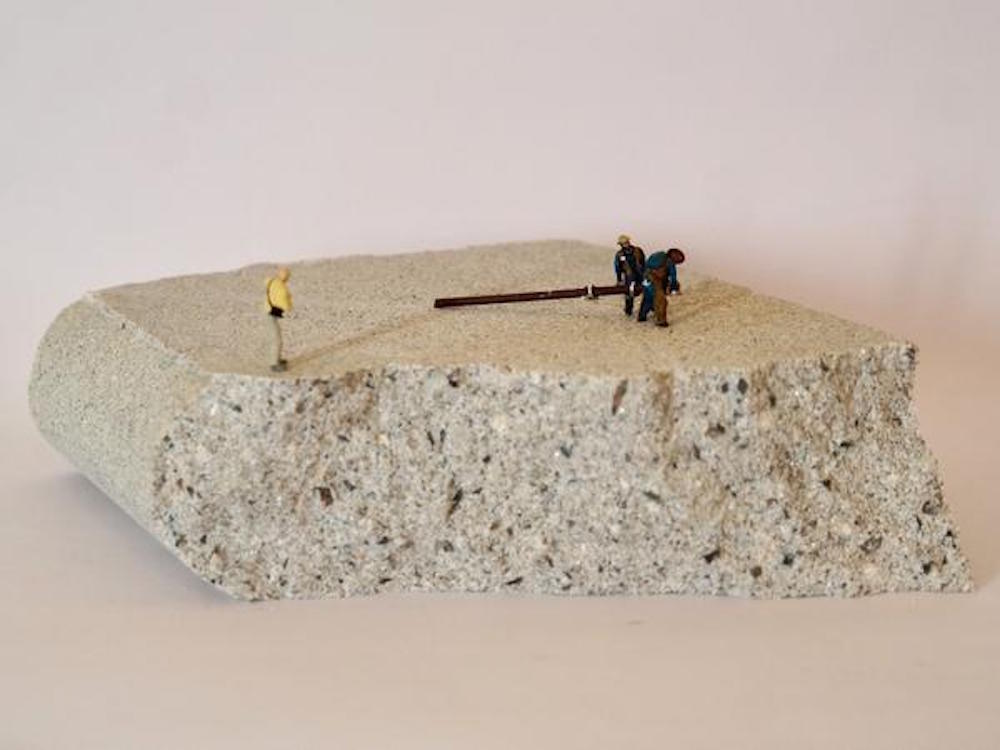 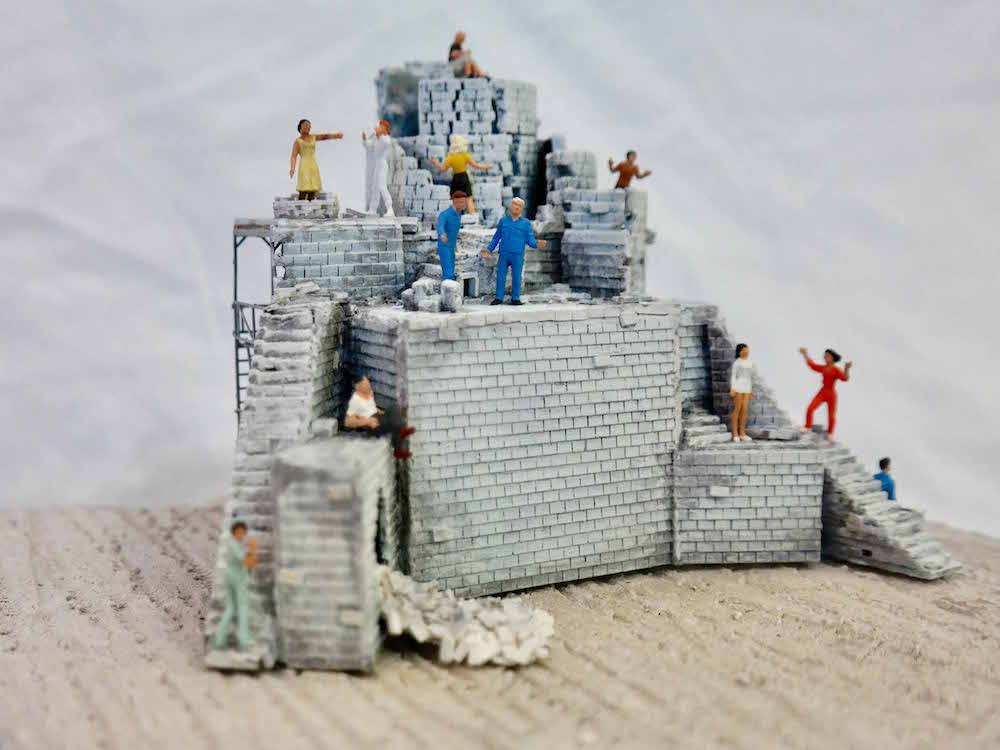 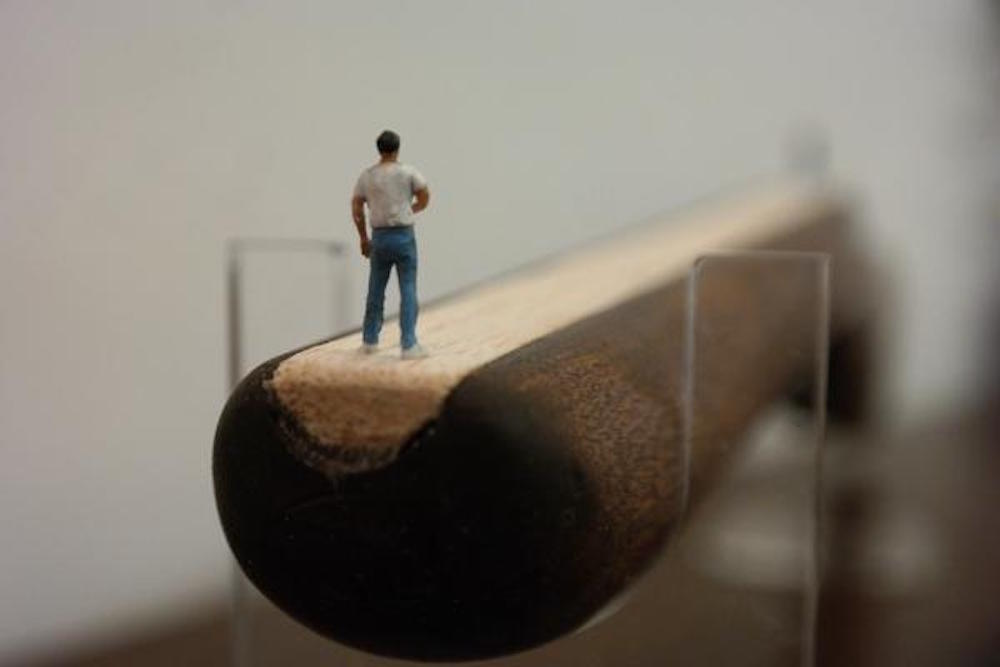 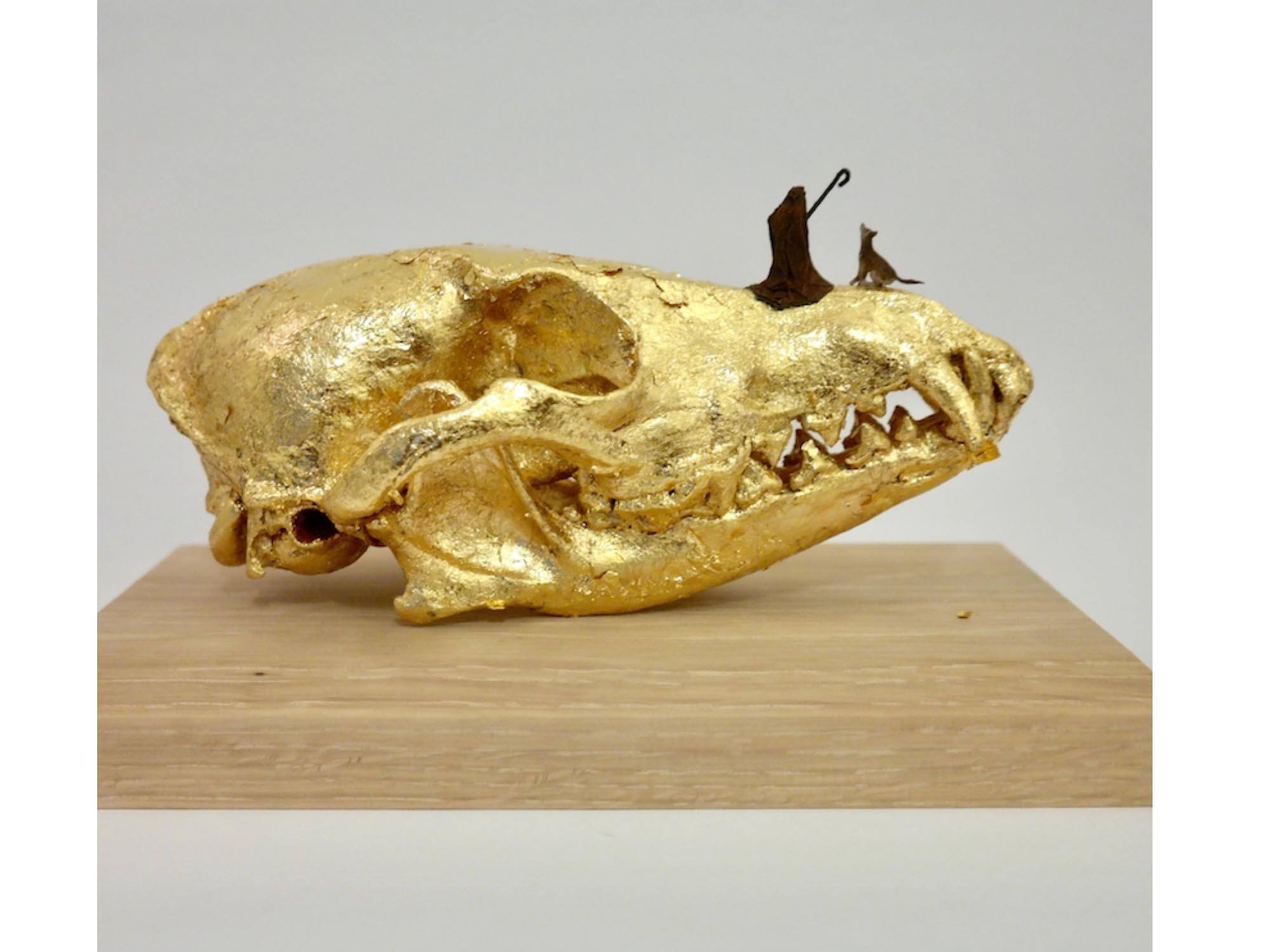 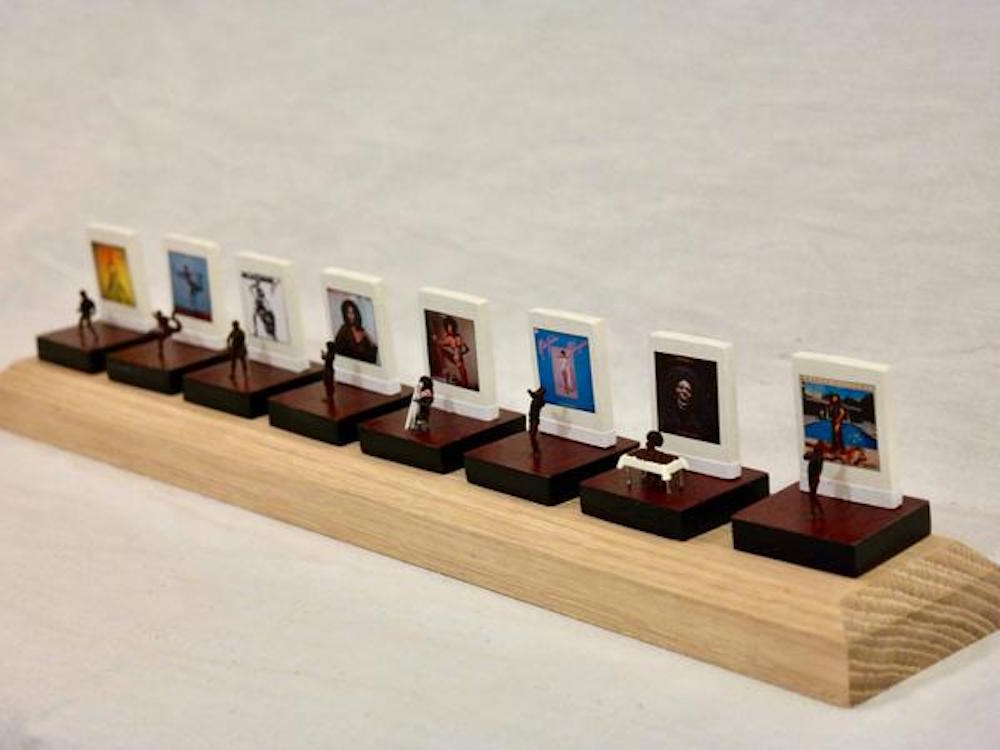 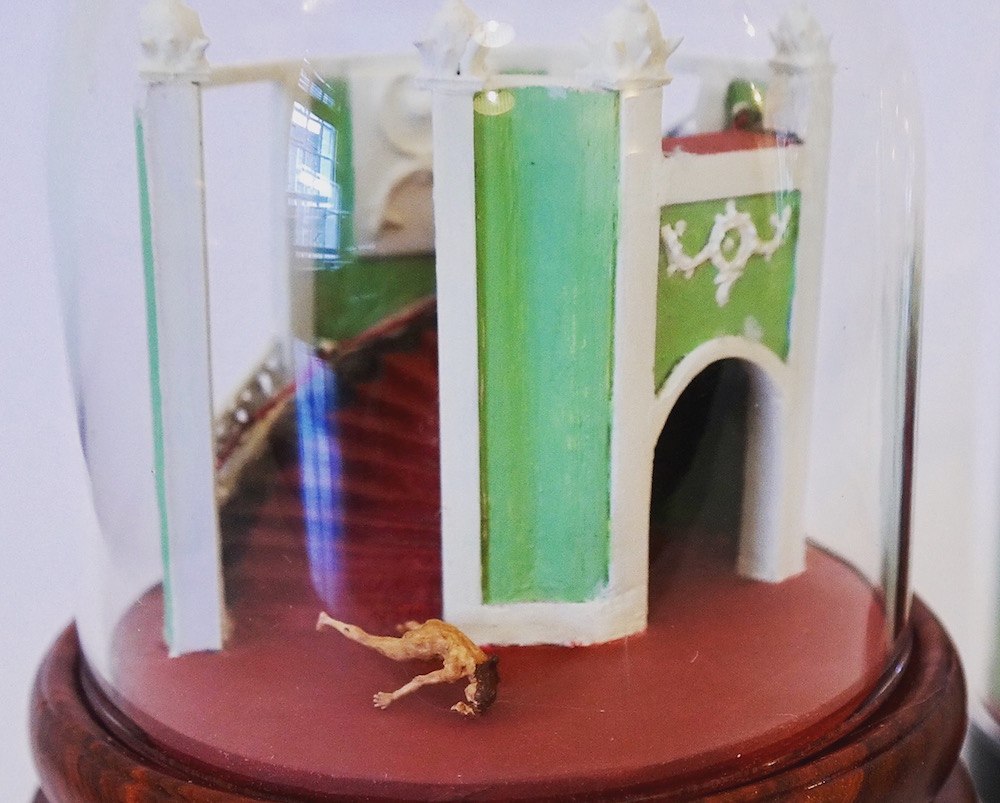 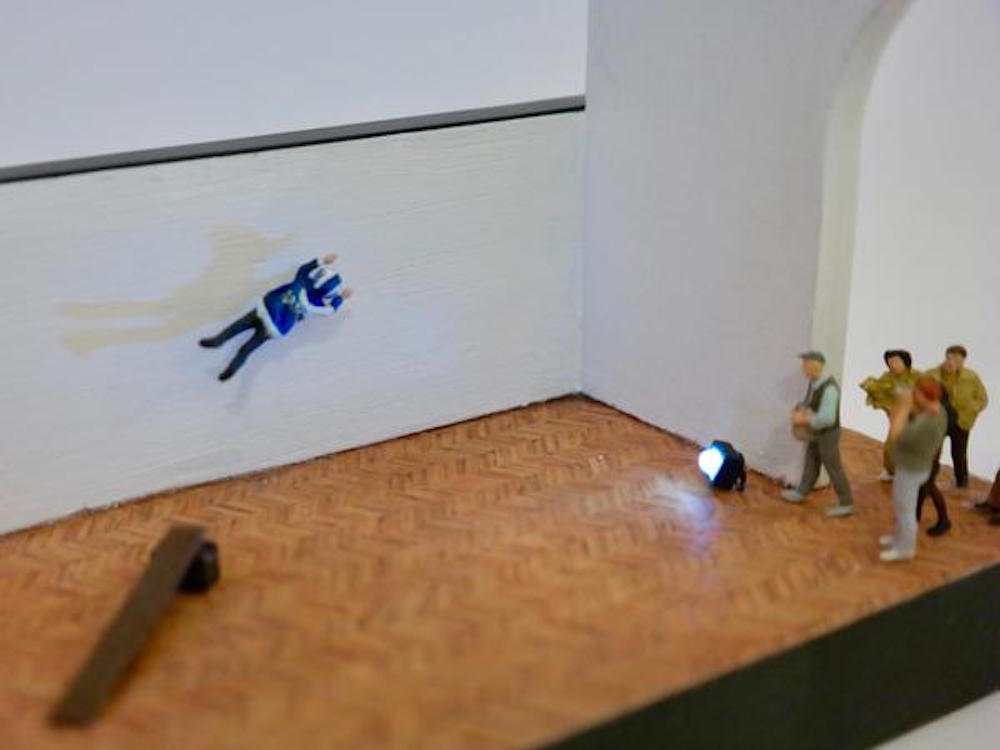 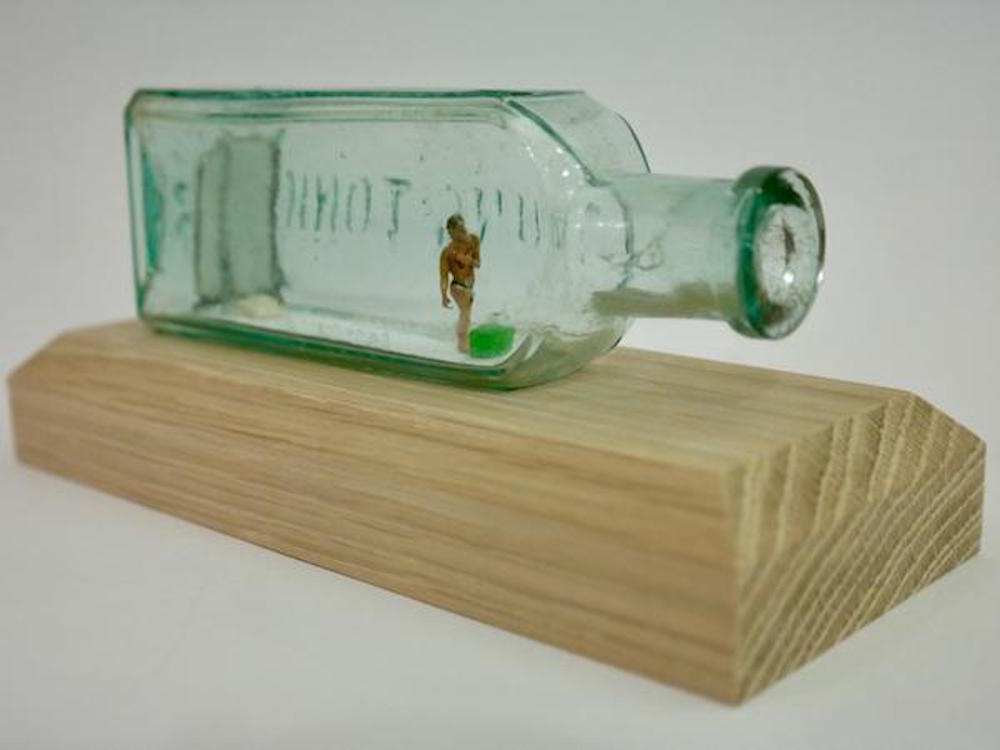 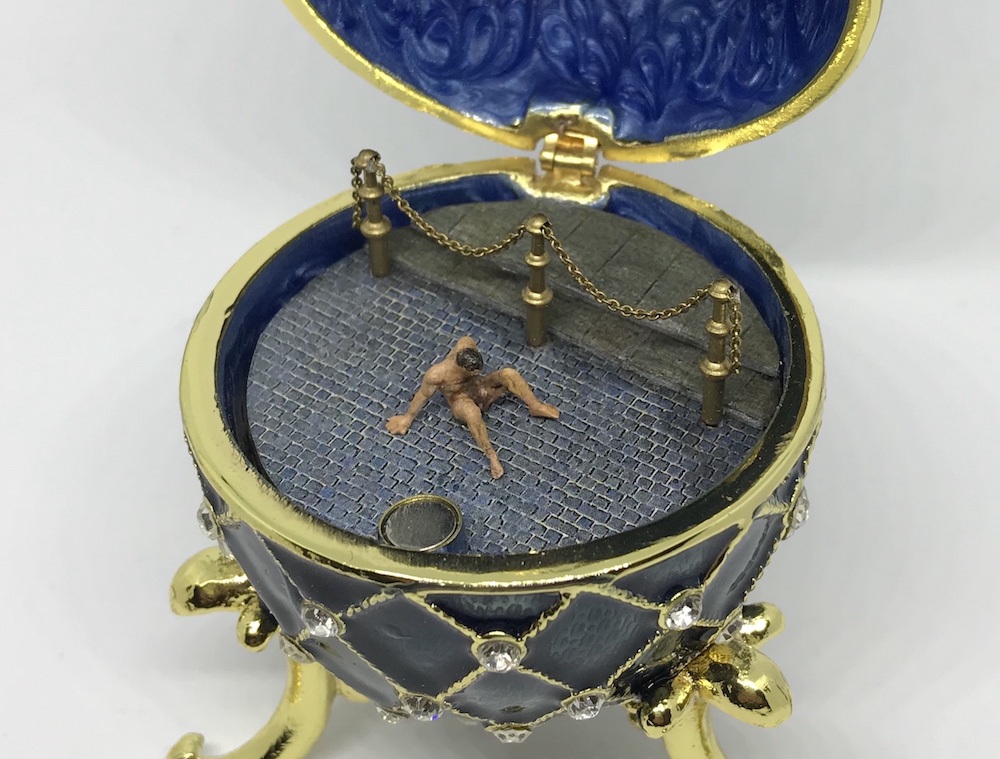 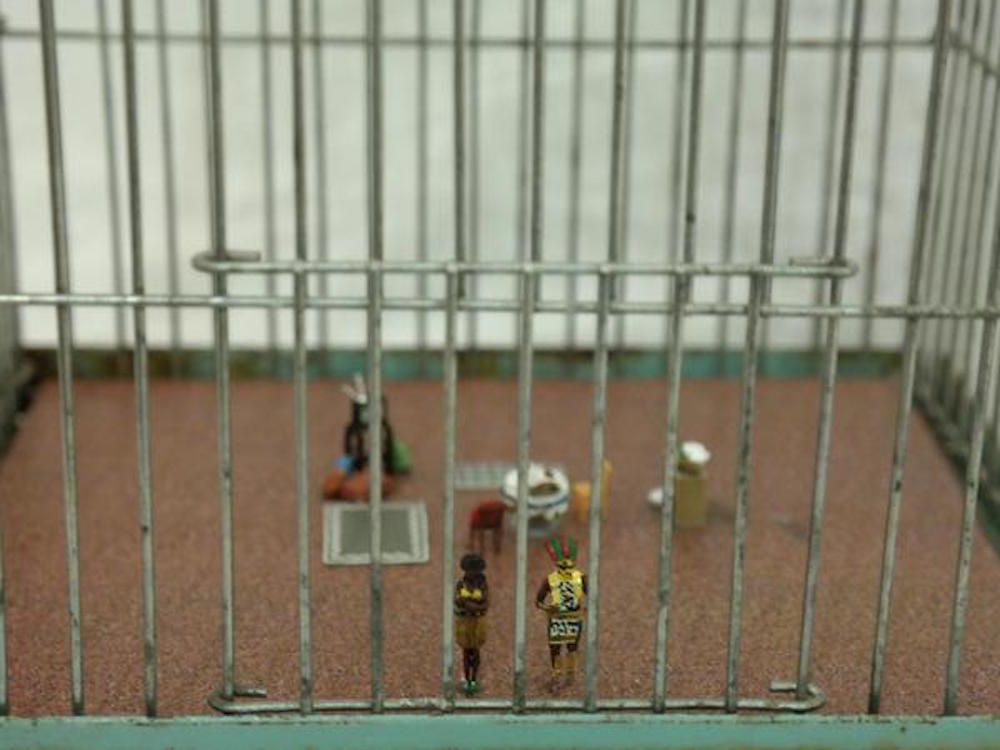 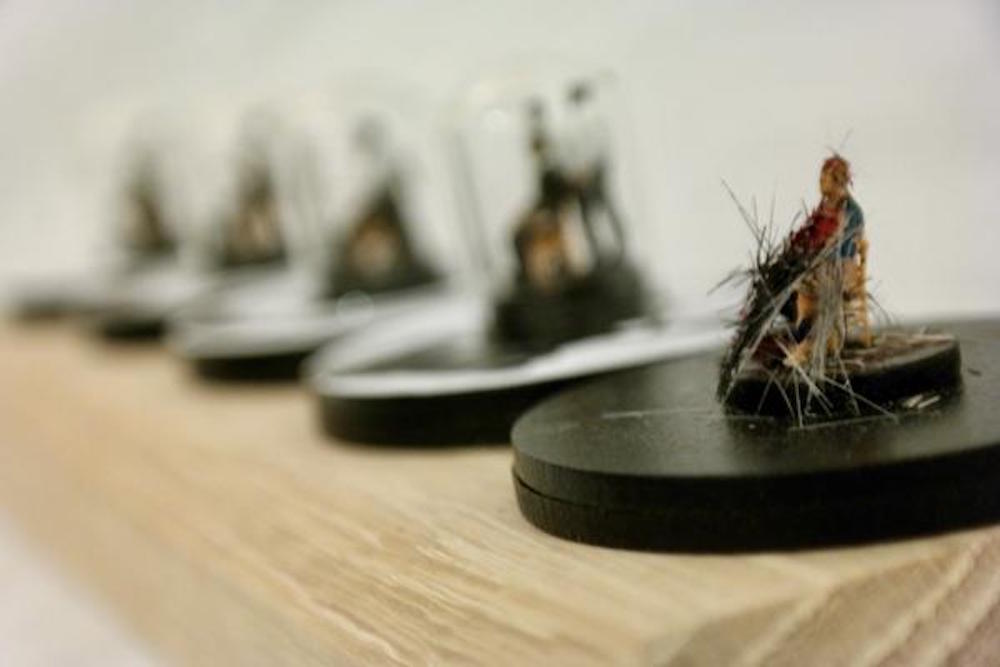 The Resources Catalogue includes a growing number of Collections of publications, DVDs and other ‘rare’ materials organised by themes, artists or projects, which have been assembled or acquired by the Agency, or generously donated by artists and colleagues.

The Resources Catalogue includes a growing number of Collections of publications, DVDs and other ‘rare’ materials organised by themes, artists or projects, which have been assembled or acquired by the Agency, or generously donated by artists and colleagues.

The Adrian Howells Collection is a series of DVD and digital files featuring video documentation and films by Adrian Howells, as well as a TV programme (Accidental Tourist, 2009) in which he appeared.

An interactive digital archive, produced for the Art of Change exhibition at the Hayward Gallery, locating current Chinese performance and installation practices within a broader context of artistic production and exhibition-making in China.

A comprehensive documentation of every episode of David Hoyle’s Magazine filmed live at the Royal Vauxhall Tavern from July to September 2007.

Developed between 2007 and 2012, the collection comprises an extensive range of artists’ ‘talking heads’ films, and documentation of selected LADA projects and artists’ works.

A full set of ICA (Institute of Contemporary Arts, London) Live Arts brochures from 1992 to 1997, located in the Study Room.

Originally created by Lois Weaver and Queen Mary University London in collaboration with LADA in 2016 for Performance Studies international (PSi)12: Performing Rights, the collection is a unique resource that examines the intersection between performance and Human Rights.

A collection of ephemera and documentation relating to Lumiere & Son works created between 1976 and 1992.

A full set of National Review of Live Art (Glasgow) brochures located in the Study Room.

A complete collection of documentation of Bartlett’s innovative and influential performance work. The collection was produced in partnership with the British Library.

A collaboration with the British Library in the form of a box set of 40 DVDs of documentation of all public events for Performing Idea and Trashing Performance  which reflects upon the project’s various challenges and achievements, and its place within the fields of performance practice and research.

The complete collection of  issues 1 to 8, of Primary Sources (1979 – 1981). Edited by Roger Ely, the magazine was one of the first to profile interdisciplinary performance practices and was the precursor of Performance Magazine.

A collection of digital and physical resources on the diverse range of artistic practices dedicated to the investigation of contemporary Southeast Asian live and performance art.