M21: From the Medieval to the 21st Century was a May 2012 Bank Holiday weekend of Live Art events by some of the UK’s most radical disabled artists on the streets and in the surroundings of Much Wenlock, the birthplace of the modern Olympic Games.

This publication includes the featured artists’ writings and images, commissioned essays by Diana Damian and Emma Geliot and a DVD of films by the Invalid Film Crew from Croatia, created both as part of M21 and as documentation of M21.

“This beautifully designed pack of films, essays and artists’ images is both a reflection on, and an invaluable extension of, M21’s radical intervention into rural life.  I would thoroughly recommend it to any one interested in art, performance art and/or disability art.  Another excellent, and valuable, LADA Publication.”
Dr Paul A. Darke, Outside Centre

“In combination, the essays and DVD leave the performances intangible, an idea. As such, M21: From the Medieval to the 21st Century highlights the immediate and temporary nature of Live Art. One of the main assets of this release is its date: it was published by the end of 2012, and thus can build on a memory of the Cultural Olympiad that is still fresh. Rather than trying to recapture fully one of the spectacular Unlimited commissions, it provides alternative points of view, extends the artworks and creates new art. As such, it does not predominantly offer reflection on the Unlimited commissions, but puts the focus on an expansion of the work.”
Contemporary Theatre Review, 2013

The DVD contains an Audio Description option for the blind or partially sighted.

M21 was commissioned by the Unlimited programme, part of the London 2012 Festival and Cultural Olympiad. 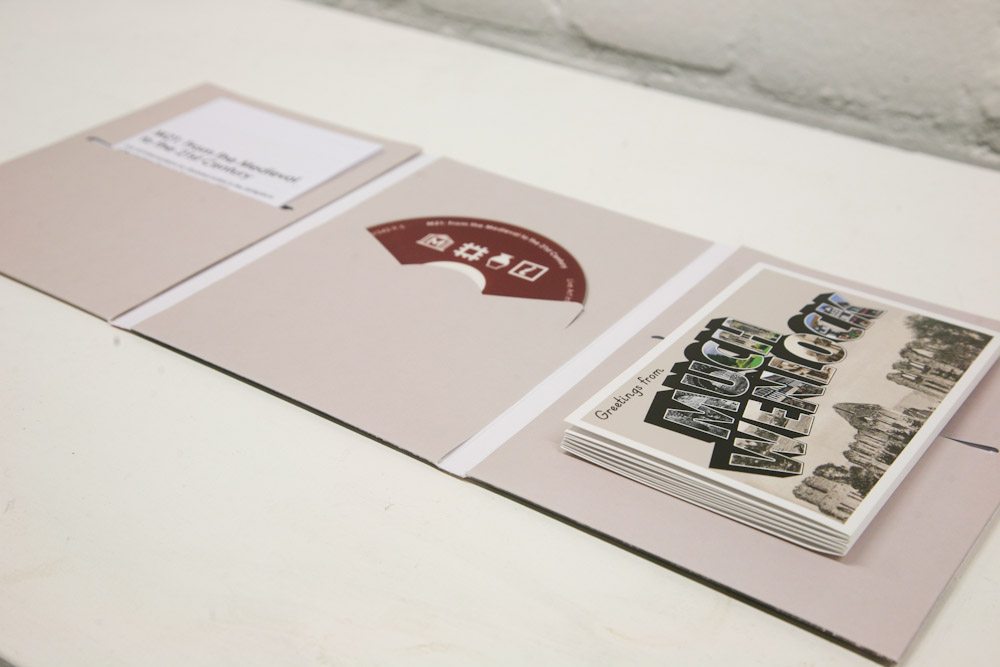