The Agency collaborates on workshops, laboratories and masterclasses with leading UK and international practitioners within the context of its broader programmes with the aim of stimulating new process and approaches and furthering international dialogues.

Restock Rethink, Reflect One (2006) hosted a Lore and Other Convergences laboratory led by Janine Antoni.  Lore and Other Convergences offered fifteen UK practitioners the opportunity to work alongside Janine Antoni, exploring the intersection between process and product through the creation of a 25m rope made of significant personal materials. The workshop was accompanied by a series of talks and a public sharing of outcomes at Iniva in November 2006. Documentation of these events can be viewed in the Agency’s Study Room.

Performance Matters hosted a series of contextualising workshops with Ong Keng Sen, Julie Tolentino, and Janine Antoni for Performing Idea (2010), and with Vaginal Davis and Oreet Ashery for Trashing Performance (2011). 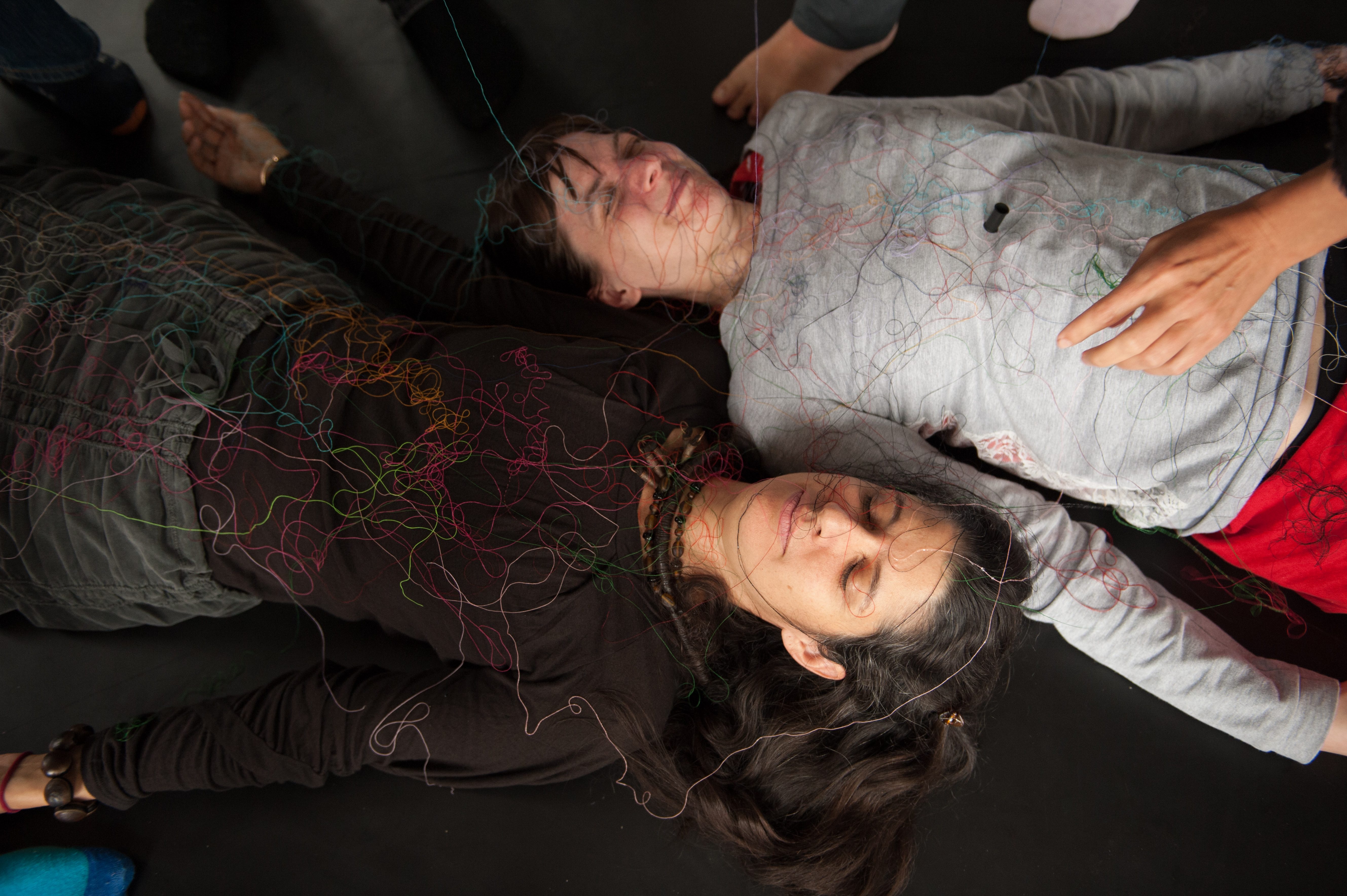 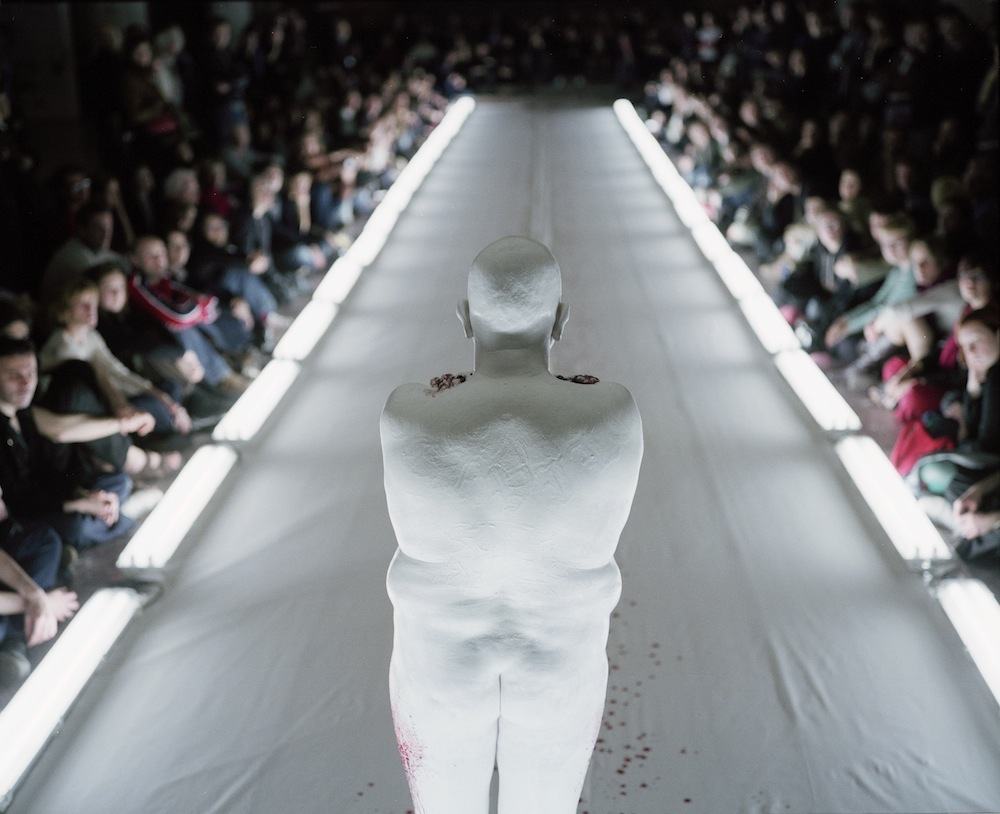 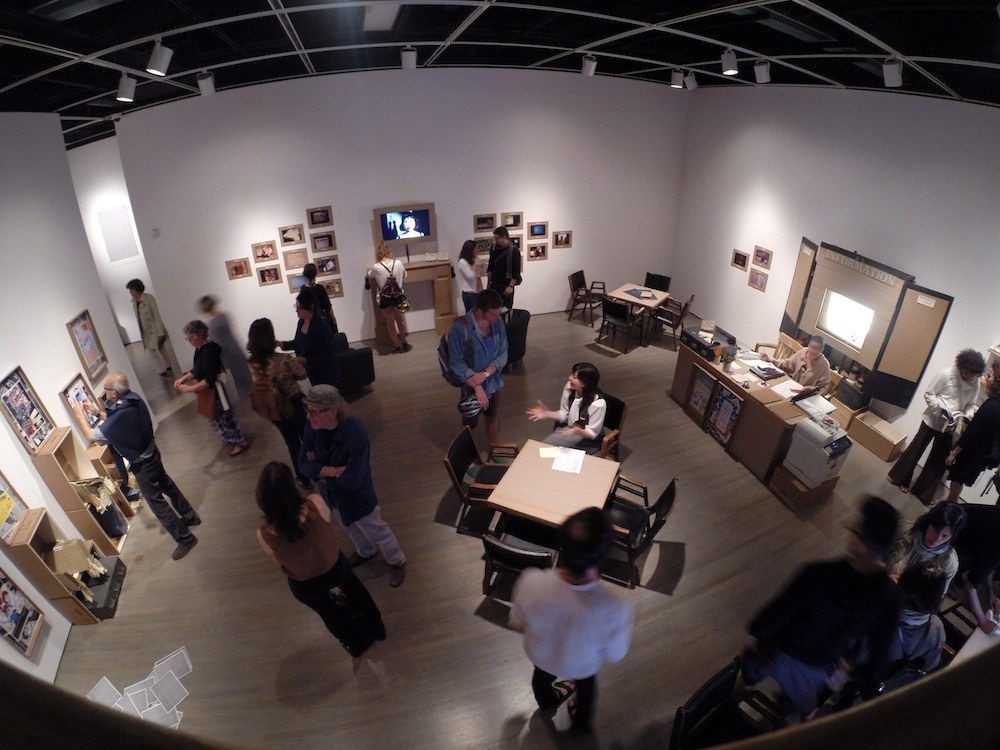 The Library of Performing Rights, Montreal. Image by Dexter Miranda

Support and advice for artists in London in collaboration with Artsadmin

Information and advice about Live Art for graduates and emerging artists.

A two-day workshop exploring Live Art and theatre for children

A resource for teachers and students on Live Art and Performance