Please join us as we welcome Rita Marcalo (aka Instant Dissidence) and host a performance of her extraordinary itinerant dance work One Last Dance – An Chéad Damhsa. Rita will be accompanied at LADA by French baroque artist Lara Buffard.

One Last Dance – An Chéad Damhsa is a perambulating dance taking place between Guildford (the place Rita lived in when she arrived in the UK as an Erasmus student in 1994) and Cloughjordan (the rural Irish village that she is moving to post-Brexit).

“As I dance my way through the UK I will meet and stay with other EU citizens, who will walk/dance part of the way with me. Each EU citizen will choreograph a section of One Last Dance, and choreographic sections will then be linked to one another via linear accumulation. I will encounter dance/arts organisations, festivals and venues which have been part of my work in the UK over the past 24 years. At each of these encounters I will perform One Last Dance to the accumulative stage that it will be at. As I enter the island of Ireland, the work shifts into its next stage: An Chéad Damhsa, which in English means My First Dance. Eventually I will reach my final destination (Cloughjordan), where I will finally perform the entire accumulated choreography and audio testimonies.

That the walk will be physically exhausting.

That engaging with the testimony and fears of those EU citizens who, by choice or need, are staying in the UK will be emotionally exhausting.

That saying goodbye to the country which was my home for so many years will be an emotional journey.

That I might encounter some antagonism towards me throughout the walk.

That I won’t physically be able to do it.

That I won’t physically be able to do it.

That the work will have contributed to an increased awareness around the Home Office’s hostile environment policy towards immigration in general, and more specifically to those EU citizens who will acquire settled status in the UK.

That my sadness around Brexit will have transformed into gratitude for the many beautiful years I have had in the country.

That by the end, the work will feel like my final love letter to the UK.”

A film documentary of the entire two-month long perambulating dance will be created and shown in the LADA Screen series in October, details to be announced shortly.

One Last Dance – An Chéad Damhsa  is supported using public funding by the National Lottery through Arts Council England.

Instant Dissidence is a UK/Ireland-based company directed by Rita Marcalo. It is her way of bringing different artists together, in different combinations, to realise different ideas: through Instant Dissidence she invents ways of offering other people art experiences.

Rita’s practice began in dance/choreography but she eventually became more interested in communicating concepts than in sticking to a particular art form. She began collaborating with others to create work in different media, and today brings in people from different areas to solve creative problems.

Instant Dissidence’s is also a socially-engaged practice where the company foregrounds the role that dance/choreography can play as a social engine: they are ‘artivists’ who believe in the power of connecting art and social consciousness. 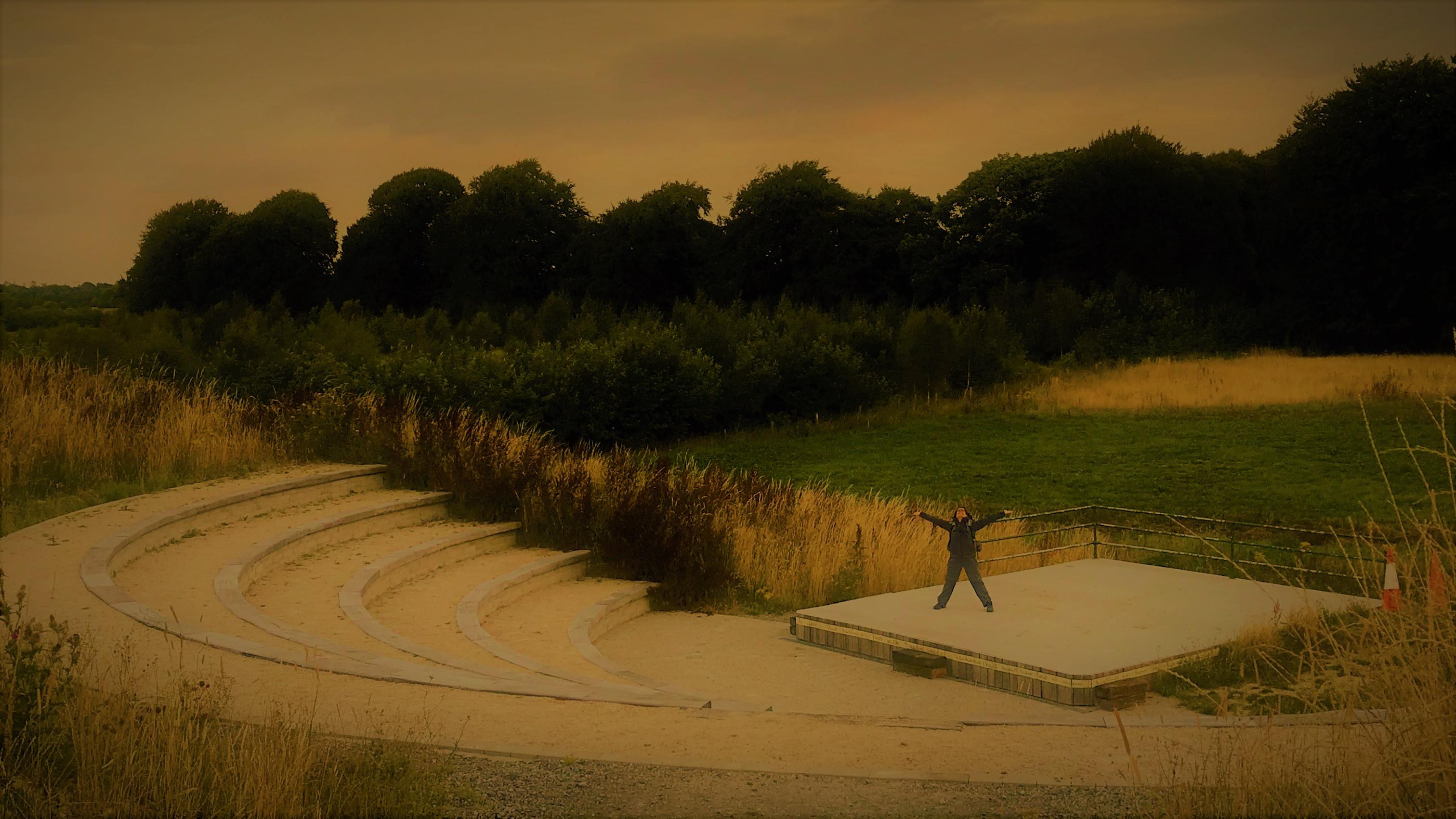